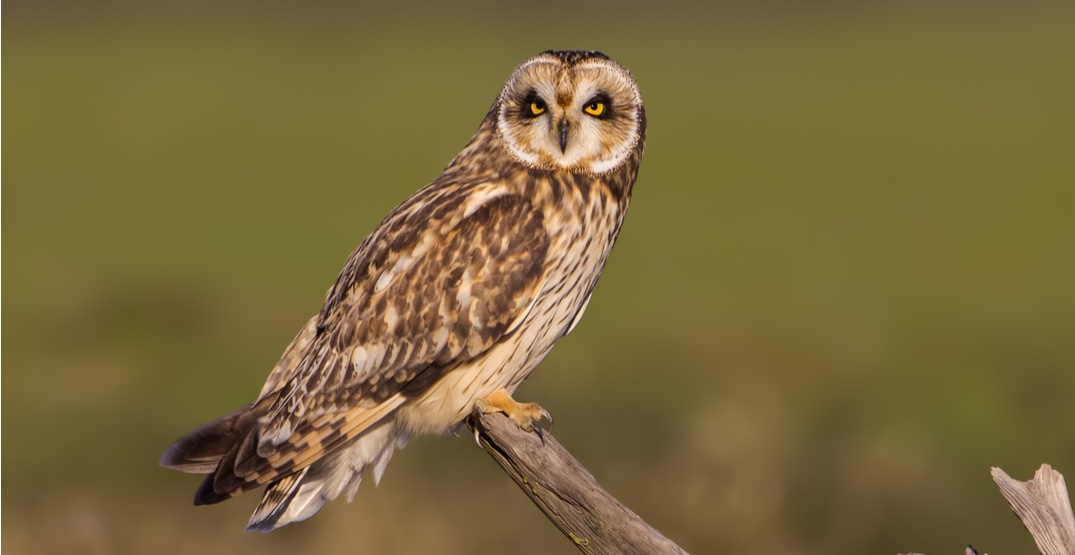 Delta Police are warning Tsawwassen residents to be on the lookout for an “aggressive” owl, after three people were attacked by an owl over two consecutive days this week.

The first incident came to light after a Delta resident reported her teenage son was attacked by a large owl while riding his bike through the South Delta Recreational Centre parking lot.

Then, at around 6 am the next day, a woman was apparently attacked while jogging in the 1700 block of 56A Street.

The third attack reportedly happened moments later, when a man went outside after hearing screams (presumably from the jogger) and was “dive-bombed” twice by an “angry” owl, said police.

Although police were unable to locate the jogger, another witness also reported seeing the woman being attacked from above.

Despite the trio of reported attacks, there have been no reports of injuries as a result.

“Our officers reached out to the BC Conservation Office, and apparently this is not an uncommon occurrence,” said Delta Police spokesperson Cris Leykauf in a statement. “Joggers and cyclists are recommended to pick a different route for the time being.”

And, he added, “it seems they should avoid wearing toques or flashy head wear if travelling through that area.”

Good advice, as clearly, this owl doesn’t give a hoot.