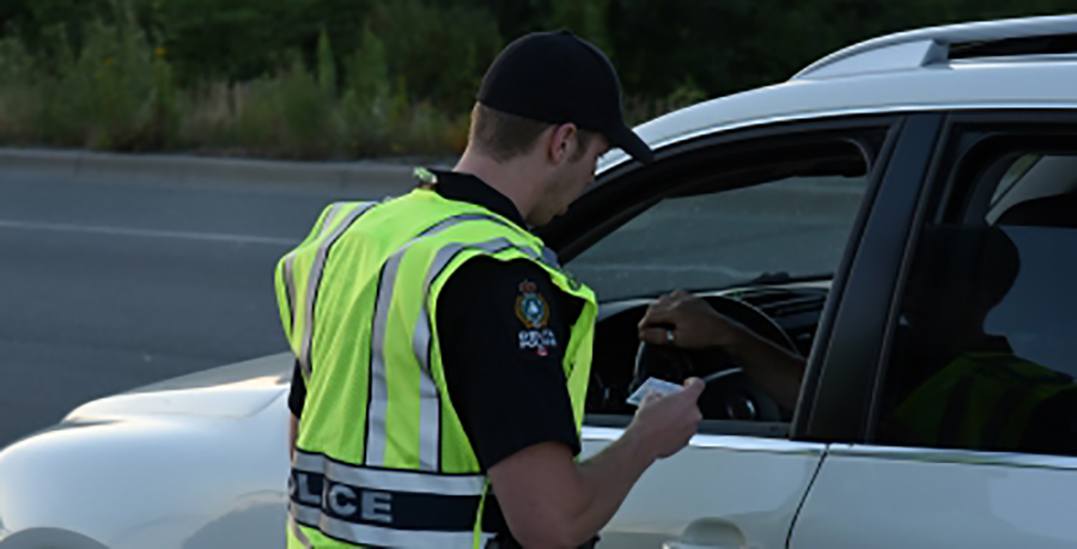 The Delta Police Department has issued a warning to drivers in wake of the warmer weather.

The warning comes after the past weekend when the police noted an increased number of impaired drivers on the roads.

In total, Delta Police dealt with nine impaired drivers over the weekend, all of whom received penalties ranging from 24-hour license suspensions to criminal impaired charges.

According to Cris Leykauf, spokesperson for the Delta Police, “a growing number of Delta Police officers are becoming better trained to recognized drug-impaired driving.”

Impaired drivers over the weekend were stopped as early as mid-afternoon in Tsawwassen on Friday, June 15, as well as during late night drives on Sunday, June 17 at 10:30.

A young driver with an N was caught drug-impaired and handed a 24-hour driving prohibition and received a violation ticket for driving contrary to restrictions.

In driver in North Delta, who was also impaired, caused a two-vehicle crash just after midnight on June 17, and now faces charges for impaired driving. Luckily, there were no serious injuries.

Impaired driving is also suspected to be the cause of another single-vehicle crash that took place on Highway 17 last weekend.

Leykauf explains that the police “understand that with the nicer weather people may be getting together with friends and family, barbecuing, and having a few drinks” but it’s important that your night “ends on a good note, not with a big fine for impaired driving, or worse, in a crash.”