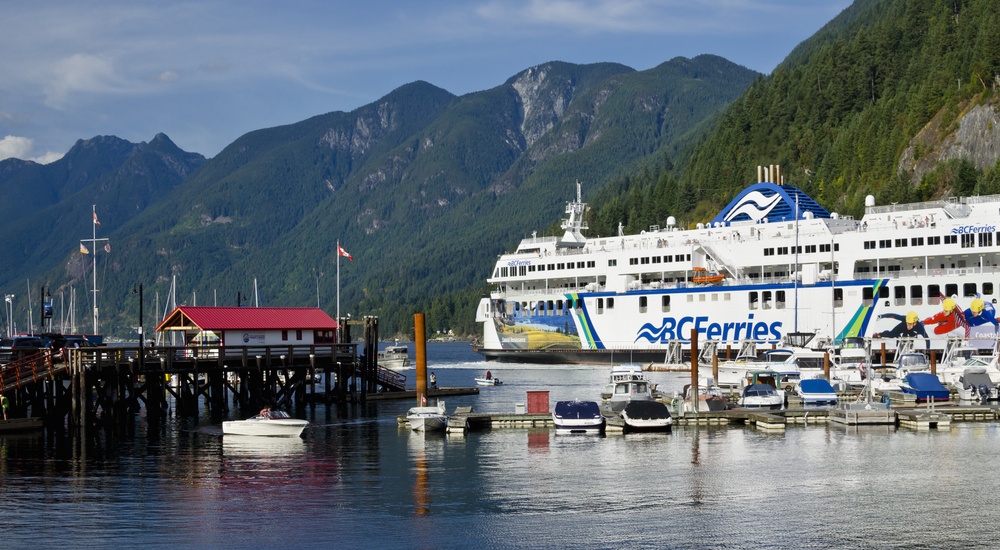 There are sailing delays this morning for BC Ferries travelling between Horseshoe Bay and Departure Bay, after reports of a man overboard, resulting in a marine rescue by ferry crews.

The company tweeted about the incident, which took place on the Queen of Cowichan, just after 9 am.

#BCFHeadsUp#HorseshoeBay to #DepartureBay report of man overboard. #QueenofCowichan arrival to Departure Bay will be delayed – further details to follow. ^et

In a follow-up tweet, the company said the man had been retrieved from the water, but the arrival into Departure Bay had been delayed as a result of the incident.

The company said the man went overboard near Bowen Island.

BC Ferries said its crews are currently working with the Coast Guard and the ship will return to normal operation “as soon as possible.”

In the meantime, they are advising people that there is 60-minute sailing delay for the Queen of Cowichan as a result of this morning’s incident.

There is no information at this point regarding the exact circumstances that led up to the man jumping overboard.