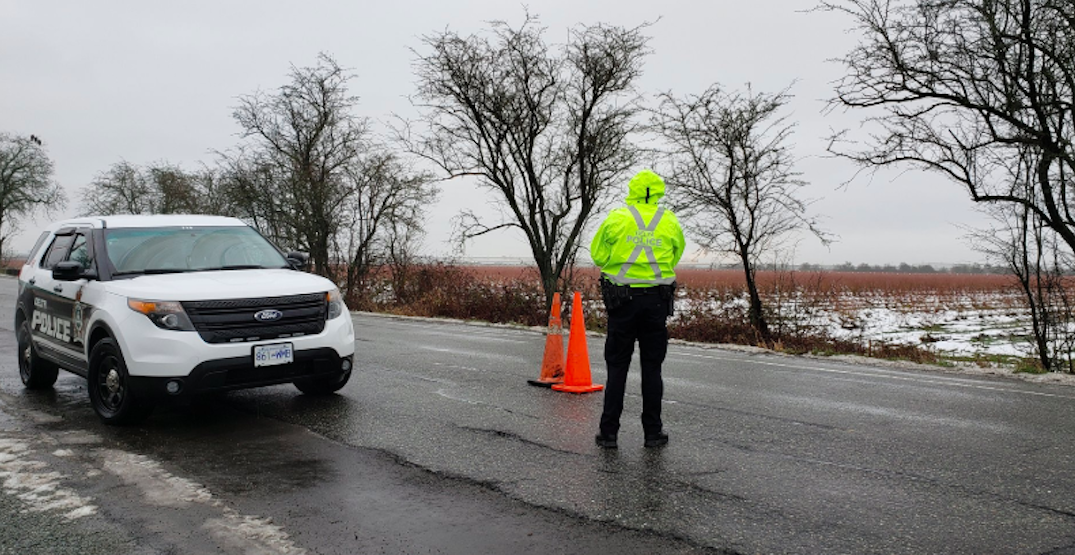 Tuesday was a busy day for Delta Police who said on Wednesday that they pulled a total of six impaired drivers off the road – including two before 9 am.

That’s right. #DeltaPolice pulled 6 impaired drivers off the road yesterday. Two of these drivers were pulled off the road before 9 a.m. 😤😡🤯 pic.twitter.com/Tp8V2hivbR

According to police, the multiple incidents are part of what Delta Police Chief Neil Dubord called a “trend” that seems to be continuing from 2019.

Already this year, said Dubord, there was one week in January where “we pulled 15 drunk drivers off Delta roads. We also had a crash involving a suspected drunk driver, in which a young child was seriously injured.”

With these types of incidents continuing, the police chief said it “won’t be a surprise for the public to learn that our officers will continue to do significant enforcement to stop impaired driving this year.”

Last year, Delta Police handed out 551 Immediate Roadside Prohibitions, with penalties ranging from three to 90-day driving suspensions and from $600 to thousands of dollars in fines, with vehicles impounded.