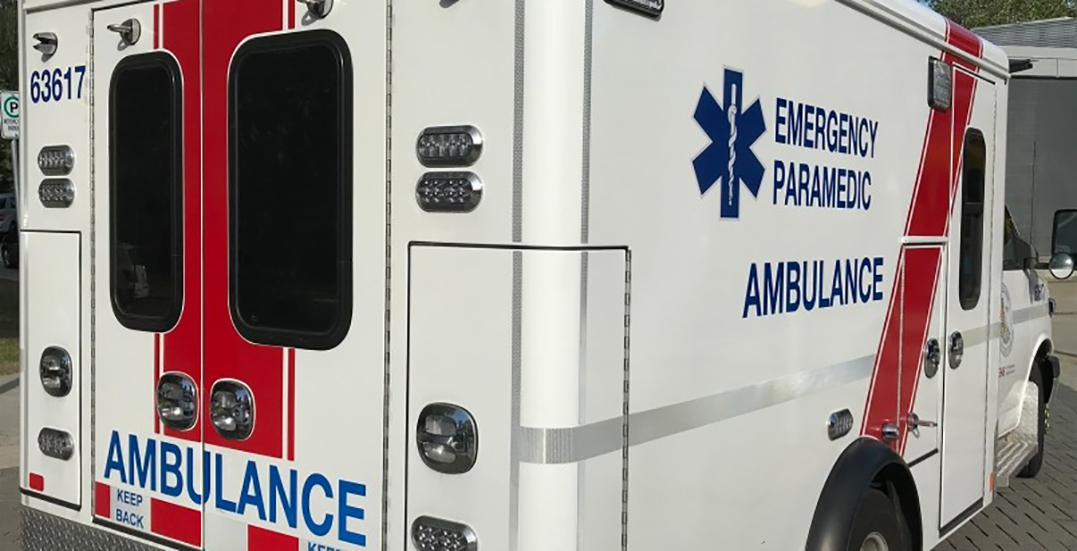 Police are investigating after three ambulances that were being repaired had their parts stolen.

Neil Dubord, Chief of the Delta Police Department, says on Tuesday evening, officers received a report of a suspect that targeted three ambulances. The vehicles were taken in for repair and the suspect stole the catalytic converters off each ambulance.

“It is on days like today I realize that criminals have no conscience,” writes Dubord in a social media post. “We need all of our ambulances on the road during the COVID-19 pandemic.”

Dubord adds that there is no video footage or known suspects at this time.

“We want to support our health care partners by keeping them and their equipment safe,” he adds.

Anyone with information regarding this theft is asked to contact the Delta Police Department at 604-946-4411.