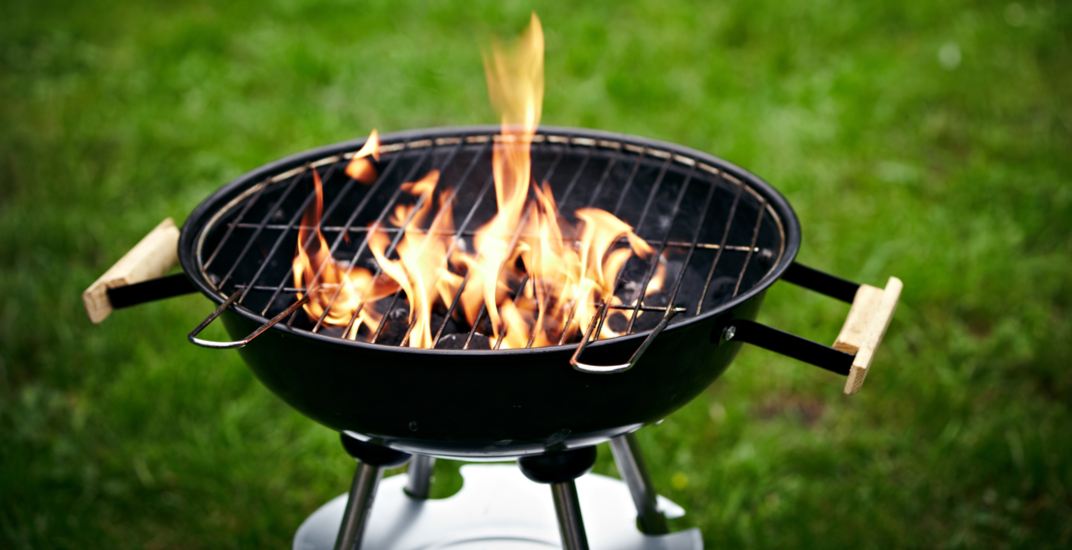 Delta officials aren’t taking any chances when it comes to dealing with the tinder-dry conditions and high fire hazard in the community.

On Wednesday, an open burning ban “for all areas of Delta” was issued and emergency response teams put on standby, should the situation worsen.

“Due to the continued hot and dry weather conditions, as well as the lack of provincial resources available, the Fire Danger Rating for Delta and most of British Columbia is extreme,” read a municipal release.

The open burning ban includes outdoor cooking utilities, such as propane and briquette barbecues, and a no smoking ban is in effect for all Delta parks until further notice.

In addition, a number of Delta parks have been temporarily closed.

While officials recognize that the closures are “an inconvenience” during the summer season, they say “it is important that we make fire safety a top priority to protect our diverse and expansive parks and wilderness areas.”

Anyone who fails to comply with the park closures and bans will be charged with the offence of Trespass, which carries a fine of $200.

The list of park closures is subject to change, and updated closures can be found here.

Anyone who witnesses smoking or campfires during the ban is asked to call the Delta Police Department’s 24/7 non-emergency line at 604-946-4411.