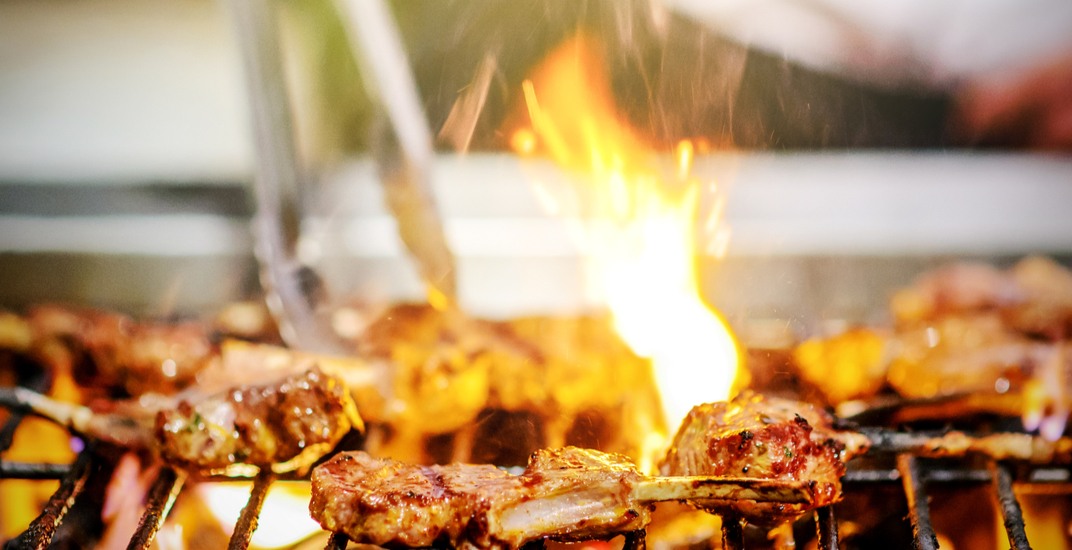 After closing a number of city trails and parks due to the current fire hazard, the City of Richmond has gone a step further and has now banned all outdoor fires and barbecues in its parks and trails.

The ban applies to charcoal, as well as propane barbecues.

In a release, the city said visitors to local parks facilities are asked to obey posted signs and fire danger guidelines as well as exercising extra caution to prevent fires.

Due to extremely dry weather and fire conditions the following parks and trails are closed until further notice:

“Most civic facilities have air conditioning and can offer a cool refuge from the heat,” the release said. “The City’s swimming pools and ice rinks also offer a cool alternative.”

“Check in regularly with anyone who lives alone, particularly older people, those with mental illness and anyone else who is unable to leave their un-air conditioned homes, for signs of heat-related illness,” advised the city.

As always residents are reminded not to leave children or pets in locked cars.

Updated information on parks closures can be found here: