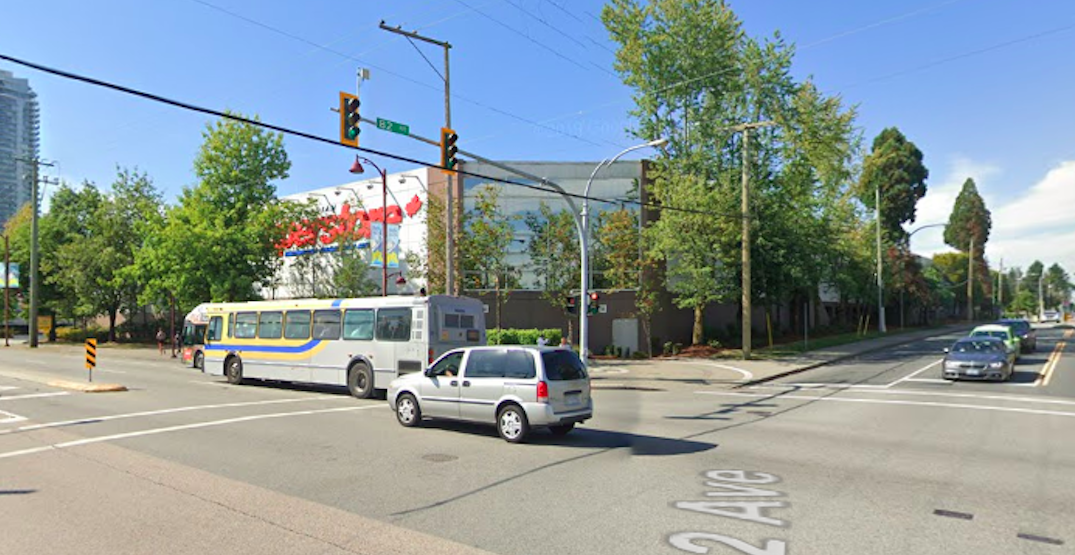 According to police, officers were called to the area of 120th Street and 82nd Avenue for reports of gunfire that “was apparently exchanged between occupants of two vehicles,” said Delta Police spokesperson Cris Leykauf.

Upon their arrival at the scene, “police recovered numerous bullet casings.”

With the investigation just hours old, police said that at this point, they are “not aware of any victims and have not received any reports of injuries in relation to this incident.”

“Police are currently interviewing witnesses and at this time are not releasing information about the specific vehicles involved,” said Leykauf.

Anyone who was in the area at that time who may have relevant dash cam video – or is a witness and has not yet spoken to police – is asked to contact Delta Police at 604-946-4411.

Police advised motorists that traffic in the area is expected to be impacted this afternoon while the investigation continues.