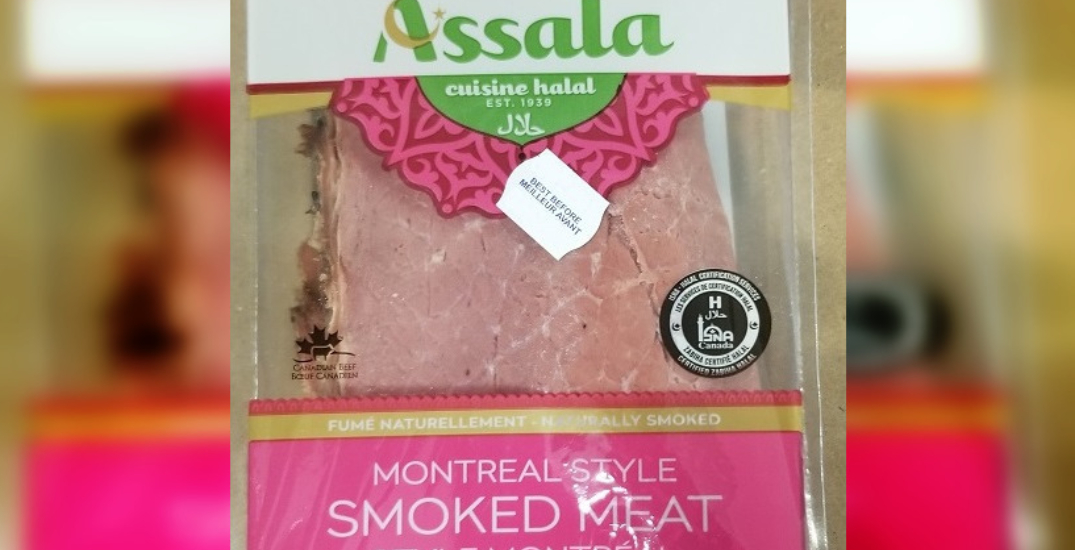 Levitts Foods Inc. is recalling certain Assala, Compliments, The Deli-Shop, and Levitts brand deli meat products because they may be contaminated by Listeria monocytogenes.

The company first issued a recall on November 22, and previously expanded it on December 7 and 15.

Consumers are advised not to ingest the products included in the recall. If you have any of the items in your home, throw them away or return them to the store where they were purchased.

The products all have best-before dates up to and including January 22, 2021.

According to the CFIA, food that is contaminated with Listeria monocytogenes may not look or smell spoiled but can still cause illness.

If ingested, the bacteria can cause vomiting, nausea, persistent fever, muscle aches, severe headache, and neck stiffness. In severe cases of illness, people may die.

Photos of the recalled products have been shared by the CFIA: 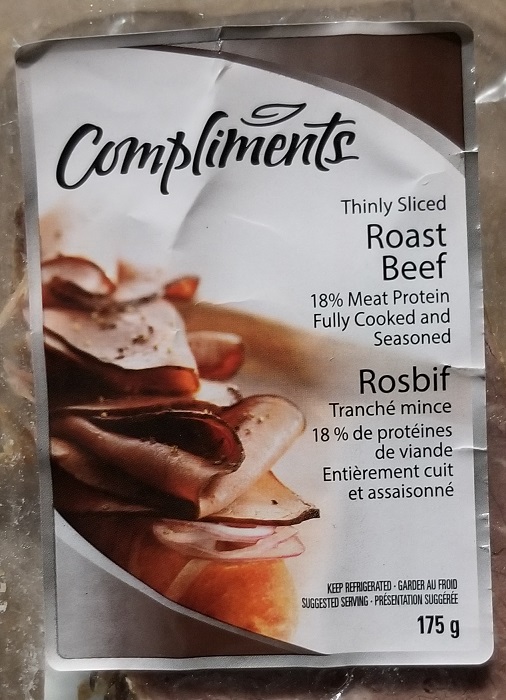 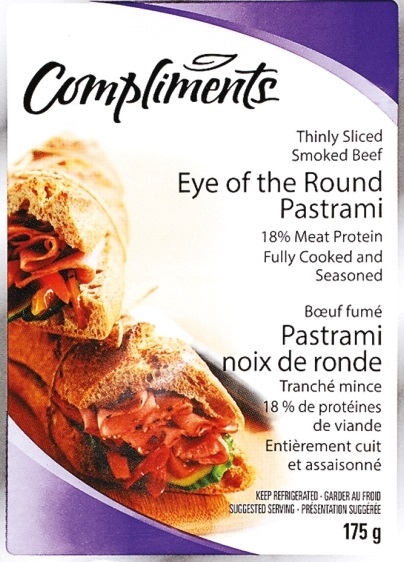 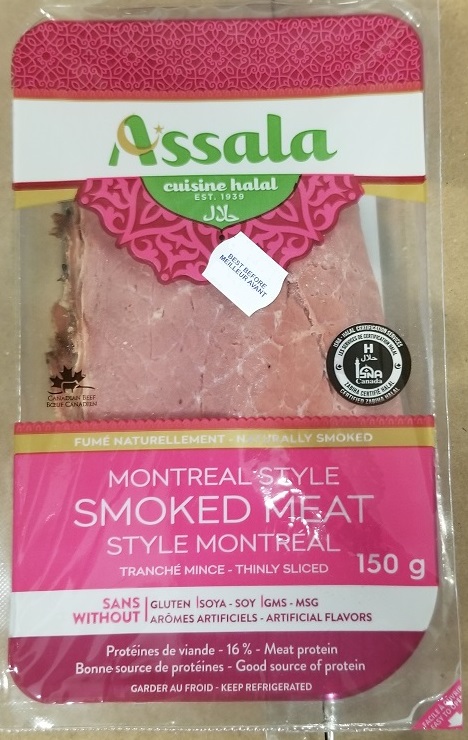 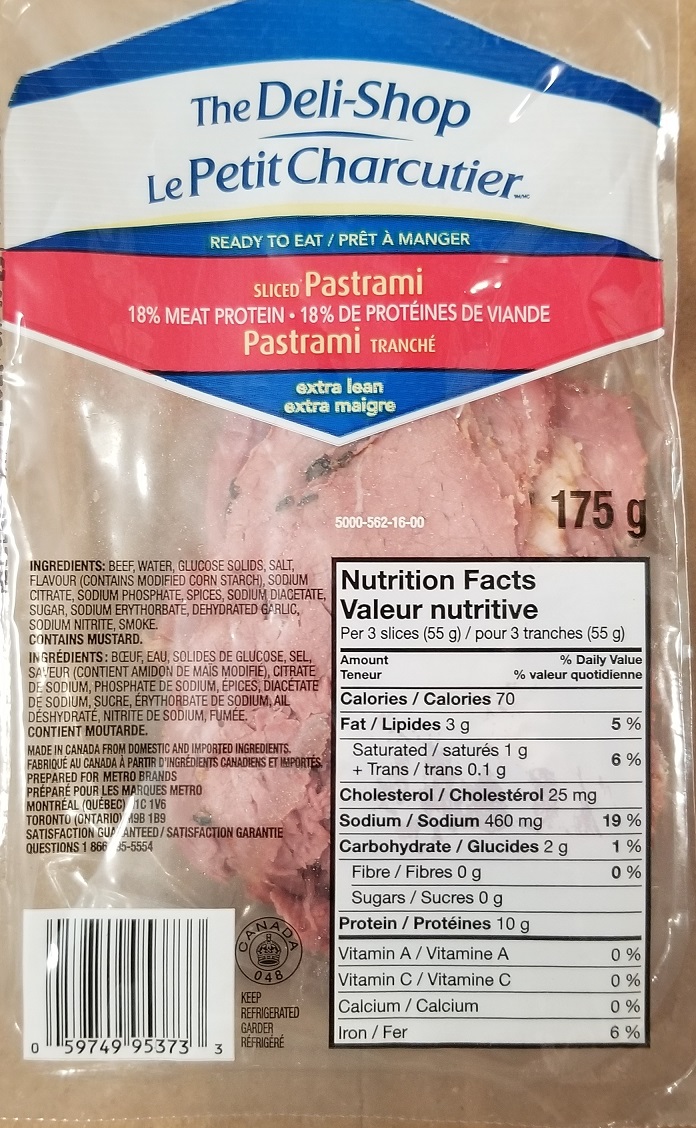 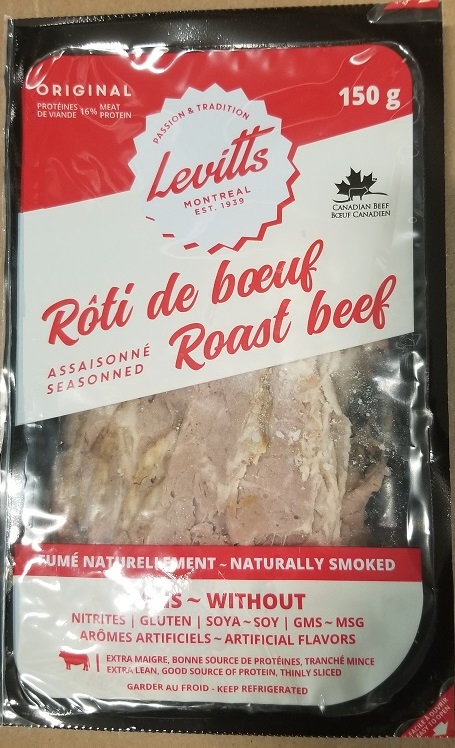