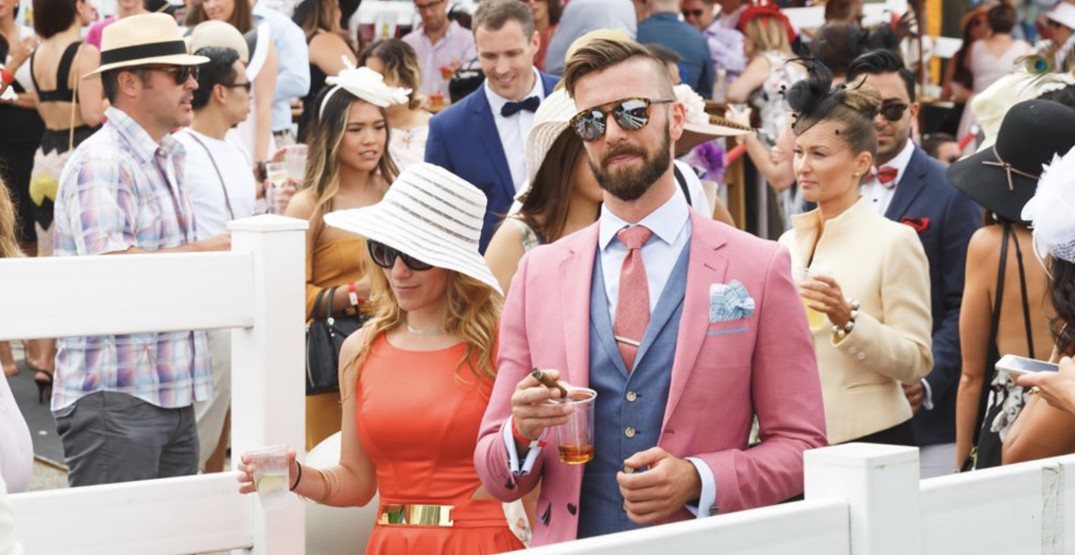 Get your chicest hats and flashiest bowties out! The Deighton Cup – Vancouver’s most stylish day at the races – returns on July 21 and this year, the event celebrates its 10th anniversary.

To gear up for the 10-year celebration, here are nine epic Deighton Cup moments from the years past.

Get ready… this year’s Deighton Cup is going to be bigger and better than ever! 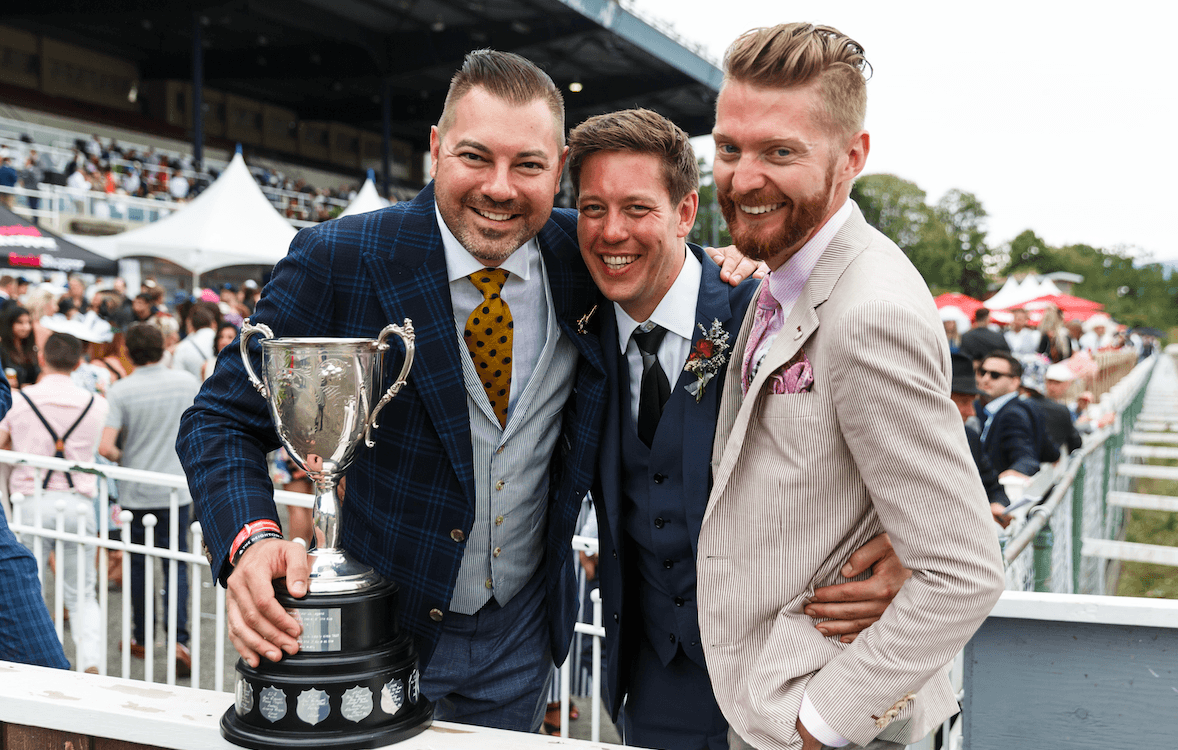 Wonder where the name “Deighton Cup” comes from? The event and trophy were named after legendary Vancouver Slaoonster Captain “Gassy” Jack Deighton.  Known as the “Whiskey Barron,” Deighton loved gaming and his bar was the centre of social activity in Vancouver.

The trophy itself is a reclaimed vintage horticultural trophy circa 1927. It is annually awarded for both skill on steed and in style at the Hastings Racecourse.

The Deighton Cup is not only about the races, it’s also about style. The first best-dressed competition was held in 2012 and the Belle du Jour was awarded to ET Canada’s Erin Cebula. 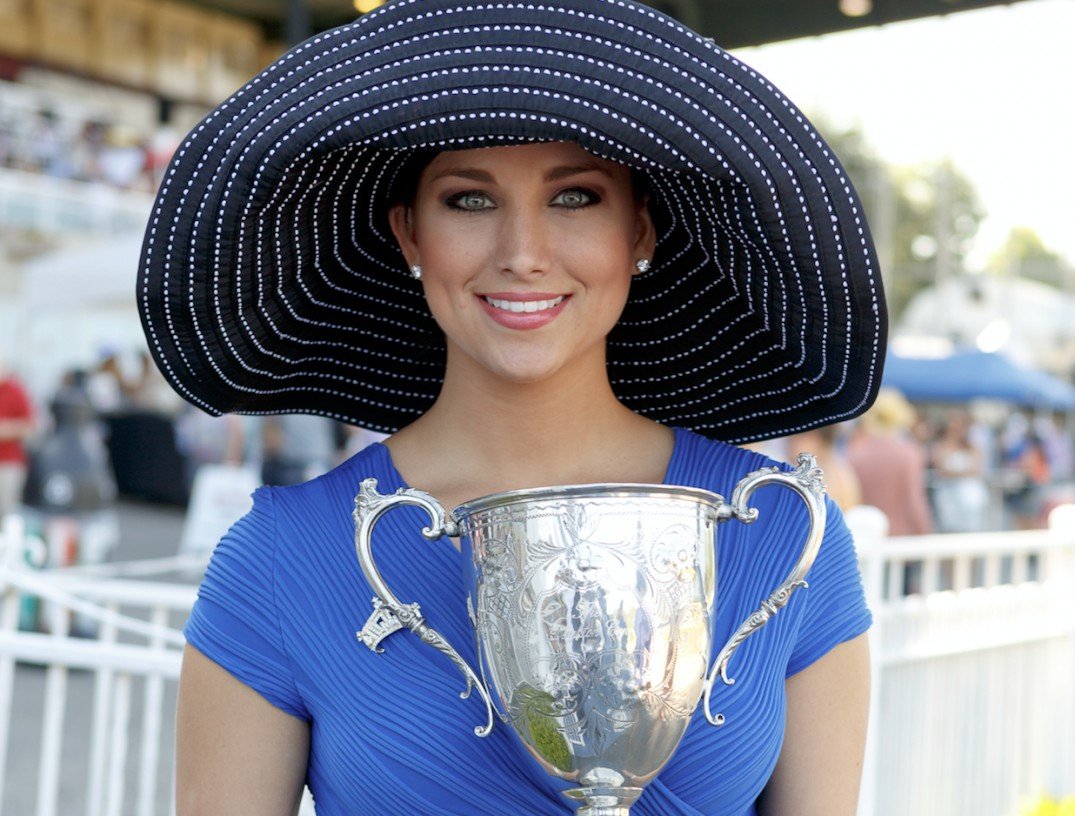 This swanky event is known for its beautiful guests. In fact, two Miss America winners —Laura Kaeppeler in 2012 and Mallory Hagen in 2013— have made appearances at the Deighton Cup. 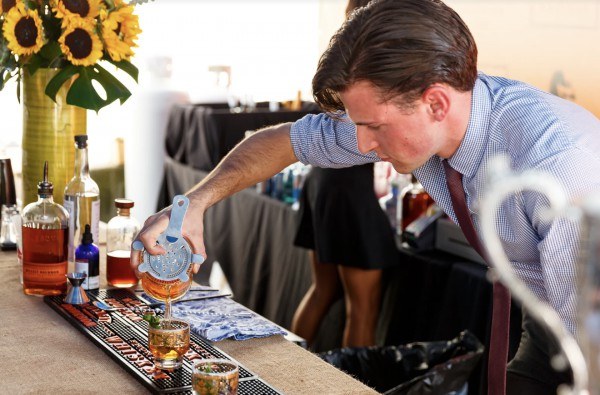 The Boothby Julep is awarded to the best mixologist at the Deighton Cup.

The Boothby Julep is named after Cocktail legend Bill Boothby (the top of the trophy is a Julep cup). Boothby was an American bartender and writer and the head bartender at San Francisco’s Palace Hotel. He became known as one of the world’s first Mixologists.

According to the Deighton Cup, the winner of the Boothby Julep “has displayed knowledge and deftness of mixology skill and creativity at the wood.” In 2013 bartender Sean McGuigan won the first Boothby Julep with a take on the Classic Julep.

5. Best Dressed Competition expands to include the Gallant Sartorialist award (2015) 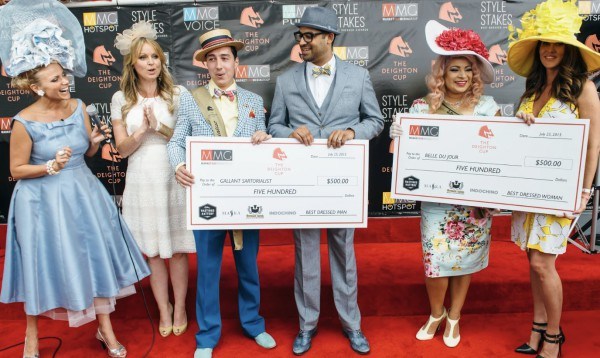 In 2015, the Best Dressed Competition expanded to include the gents in attendance by awarding the most dapper attendee the Gallant Sartorialist award.

In 2015, the Deighton Cup added its first charity partner. Since 2015, a portion of all tickets sold have been donated to charity and this year, proceeds will be going to Variety. 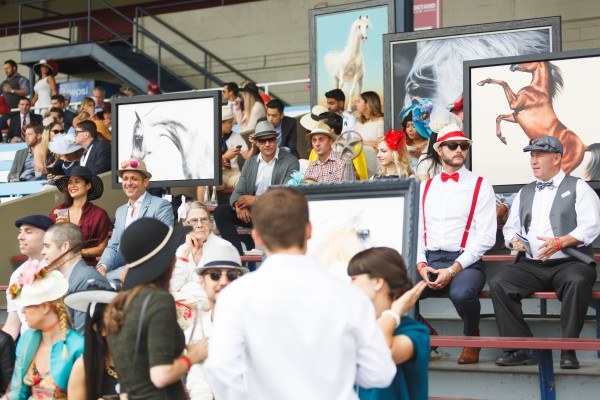 In 2016 an art program was added to the Deighton Cup

In 2016, the Deighton Cup added an art program. The featured artist was Shannon Lawler of Calgary who came out with her entire trailer of art to display. 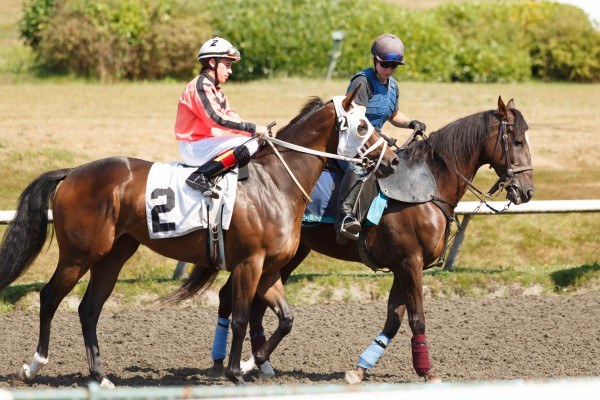 In 2016, Manuel Gutierrez won the Kentucky Derby and raced at the Deighton Cup

9. The first Fanny Bay Oyster competition is held and The Pearl trophy is awarded (2017) 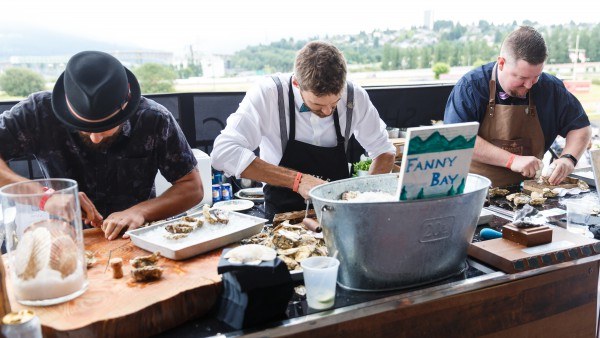 The Pearl was first awarded in 2017 to Jon Merrill, the fastest oyster shucking competitor.

10. What will be the big moment this year at the Deighton Cup?

Deighton Cup 2018 Save-the-Date Announcement from The Social Concierge on Vimeo.

Daily Hive is a proud media sponsor of the Deighton Cup.