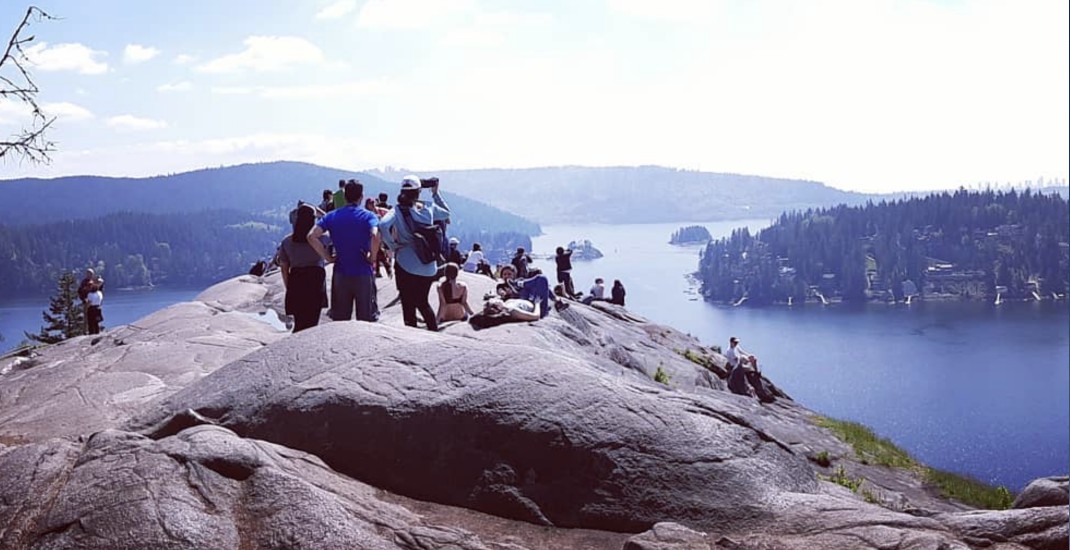 Finding a parking spot in Deep Cove on a warm, summer day can be next to impossible. Now, the District of North Vancouver is taking steps to ease congestion with stricter parking regulations and temporary closures of the Quarry Rock trail.

The District of North Vancouver council has voted to introduce more parking restrictions and limit the number of people who can hike Quarry Rock.

According to a city document, Council is taking action in the following ways:

Council outlined the new proposed parking restrictions in the map below. There will be an increase of parking spots with 3 hour time limits. 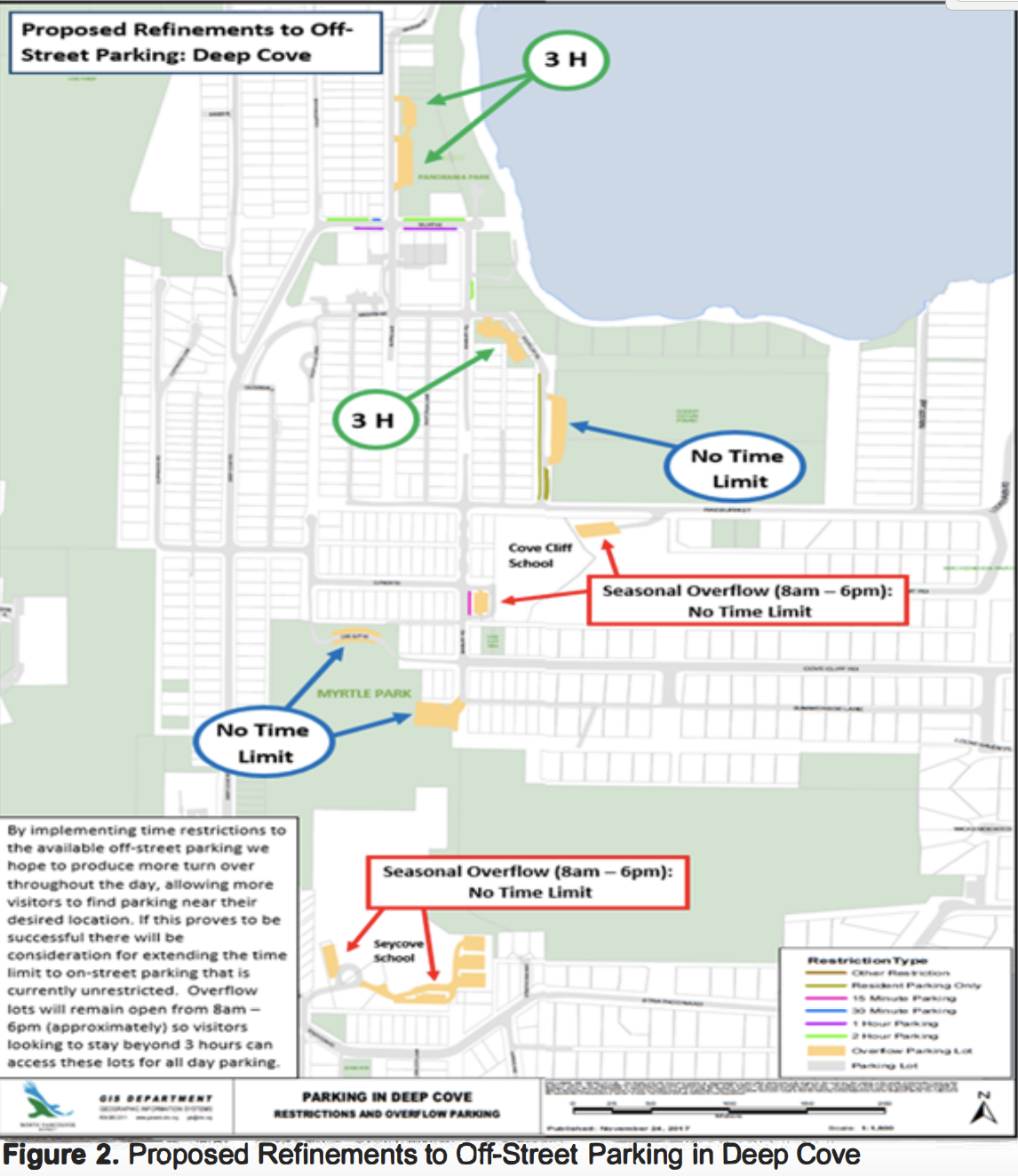 To manage foot traffic on the Quarry Rock hiking trail, Council said park rangers will periodically close the trail (for limited periods) at their discretion when it reaches capacity.

A maximum of 70 people will be allowed on the rock itself, and this will be monitored by park rangers in consultation with Police, DNV Fire, and North Shore Search and Rescue.

The decision made due to safety concerns. The District of North Vancouver noted that last summer, DNV ‘Fire and Rescue Services responded to 30 calls for rescue and assistance on the Quarry Rock Trail.