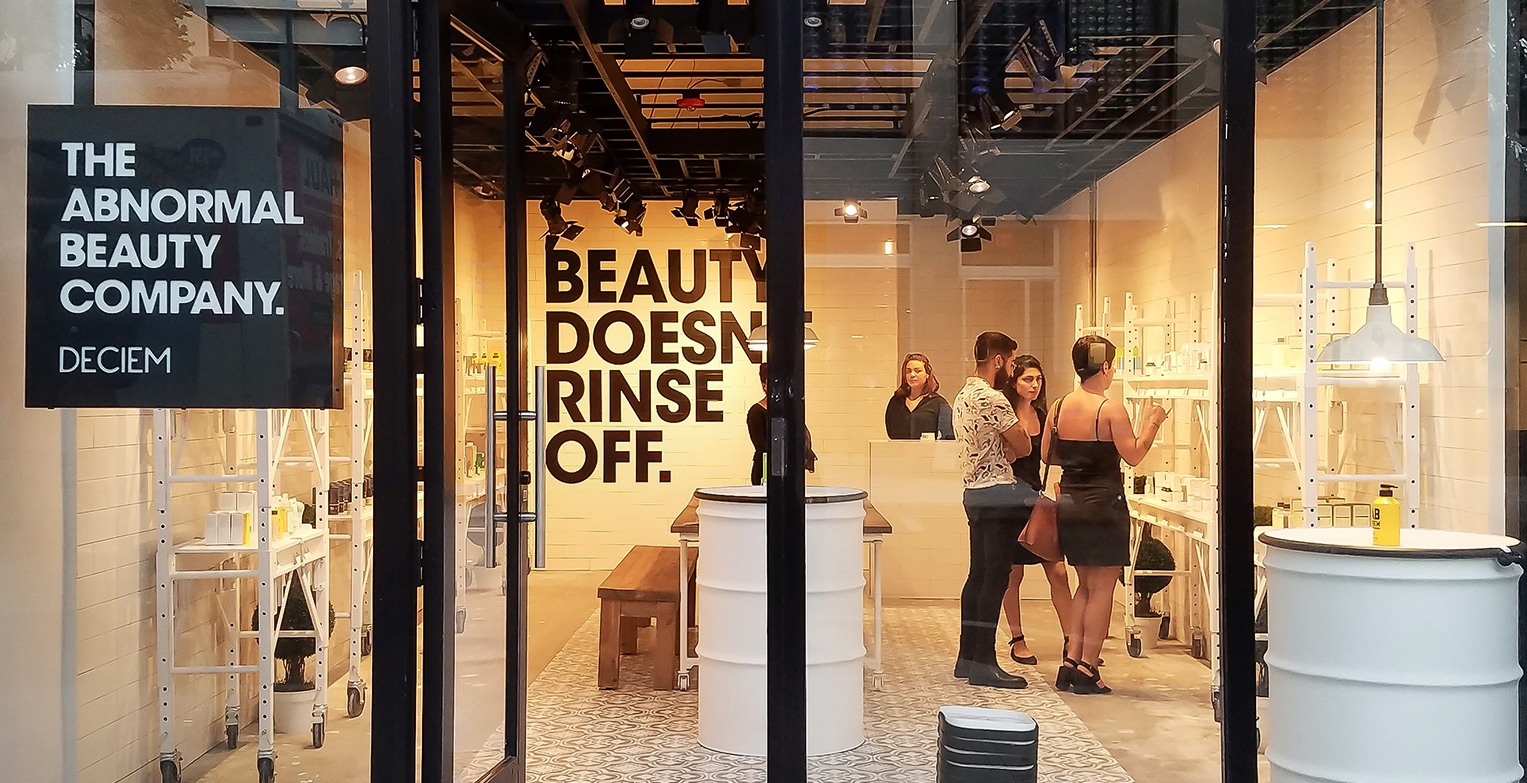 Deciem, which flaunts the tagline “the abnormal beauty company,” is opening its first Vancouver store on Wednesday, with two more locations to follow.

Deciem’s first Vancouver store will open at West Hastings and Howe streets. The second store will be in Metrotown. The third location is yet to be announced. 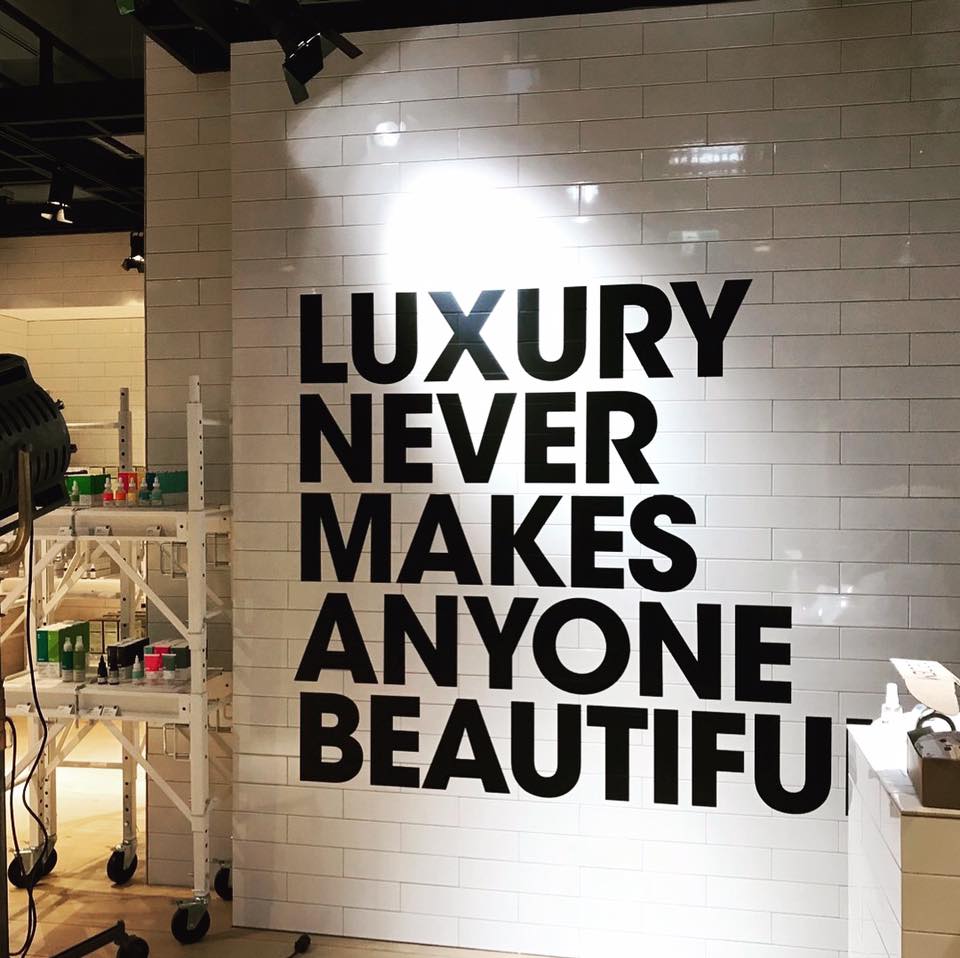 The beauty product company was founded by CEO Brandon Truaxe in 2013 with just one product and now sells more than 50 products in 15 markets around the world.

By June 2017, Deciem had entered into a partnership with The Estée Lauder Companies, which invested in the company for a minority shareholding position.

“DECIEM is … well-positioned to create a new generation of successful beauty brands,” said Lauder in a release.

“Brandon is the quintessential founder and entrepreneur who… is willing to take risks, push the boundaries of beauty, and fearlessly pursue a bold vision.”