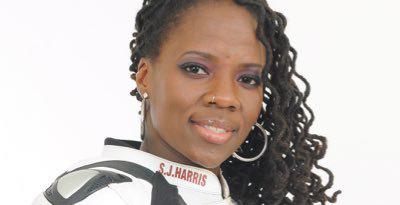 The stunt driver who died in an accident on the Vancouver set of Deadpool 2, the superhero sequel starring Ryan Reynolds, has been identified as Joi ‘SJ’ Harris.

Harris was killed when the motorcycle she was riding on set crashed through a window of the Shaw Tower near Jack Poole Plaza on Canada Place Way.

According to her website, Harris, originally from New York, was the first African American woman to actively compete in American Motorcyclist Association road racing events. 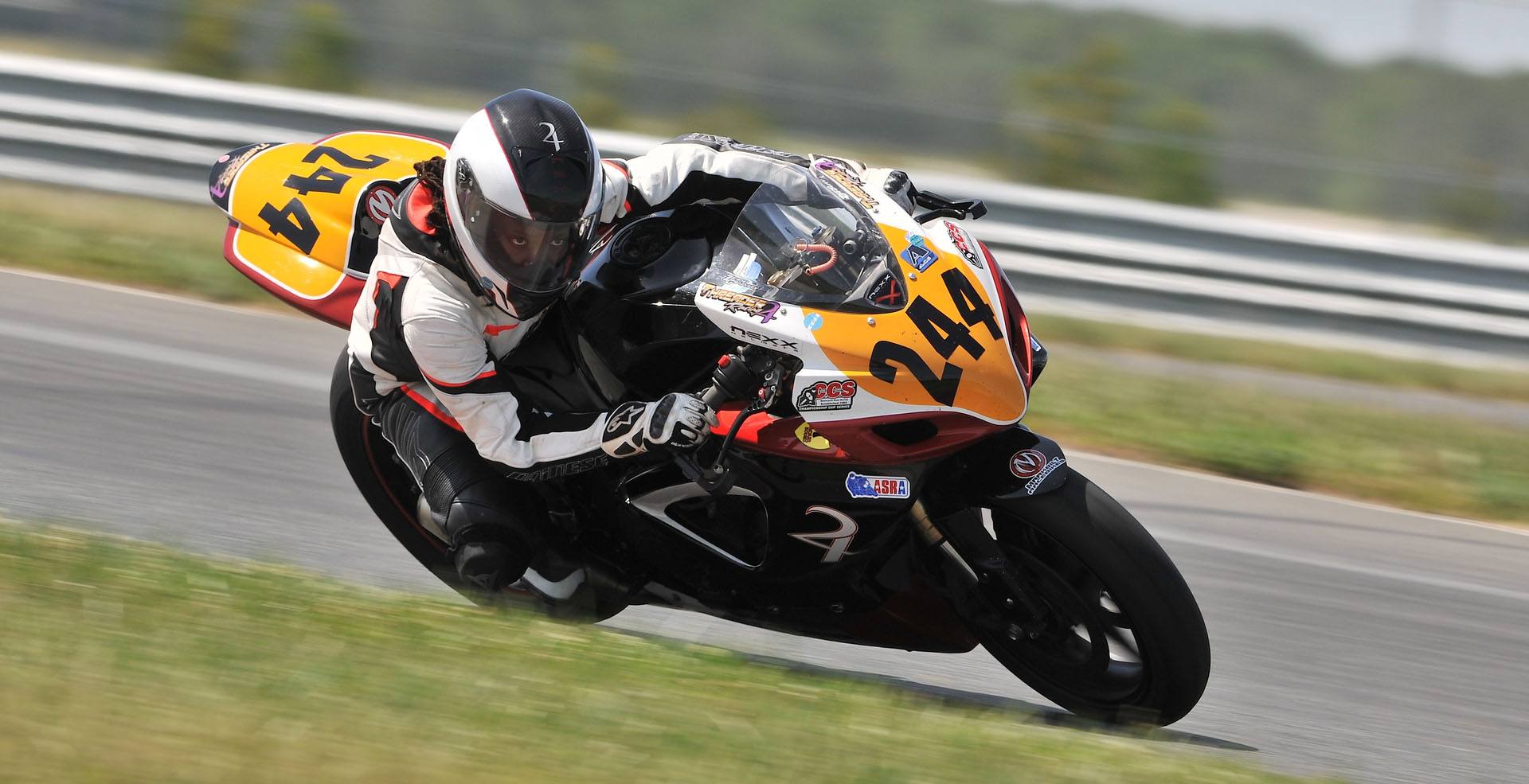 Her Instagram posts indicate she had recently been experiencing clutch wrist pain, but was given the all clear by her doctors in July.

Hours after yesterday’s incident, Reynolds issued a statement expressing his heartbreak over the death of Harris, who had not been identified at the time.

Co-star Josh Brolin, who plays Cable in Deadpool 2, also issued a statement, saying his heart goes out to her family and friends.