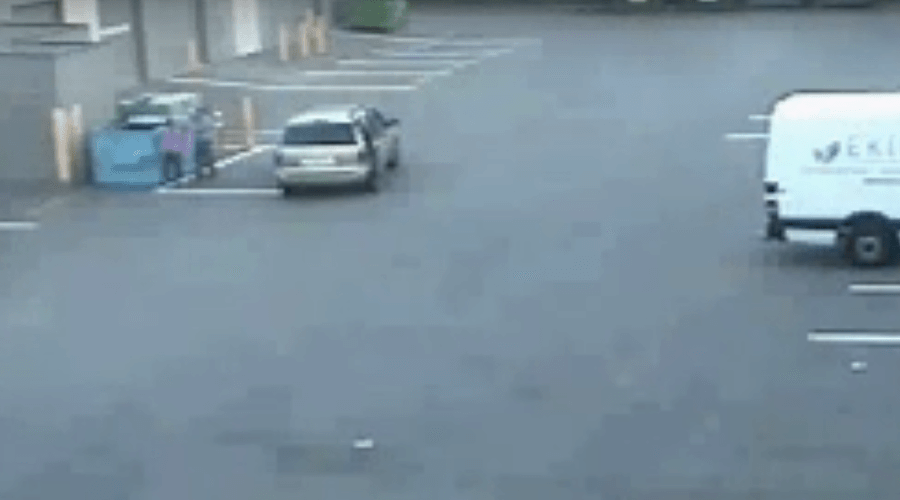 The BC SPCA is appealing to the public to find two people who were caught on camera dumping a dead dog in a dumpster in Coquitlam on July 26.

The pair appear to be driving a gold or light-coloured minivan in security footage taken at 68 Schooner Street that was released by the BC SPCA.

A woman in a pink shirt can be seen checking the dumpster before going around to the passenger side sliding door, taking the dog out of the van, and placing it on the ground near the dumpster. A second person can be seen helping her toss the dog into the bin. 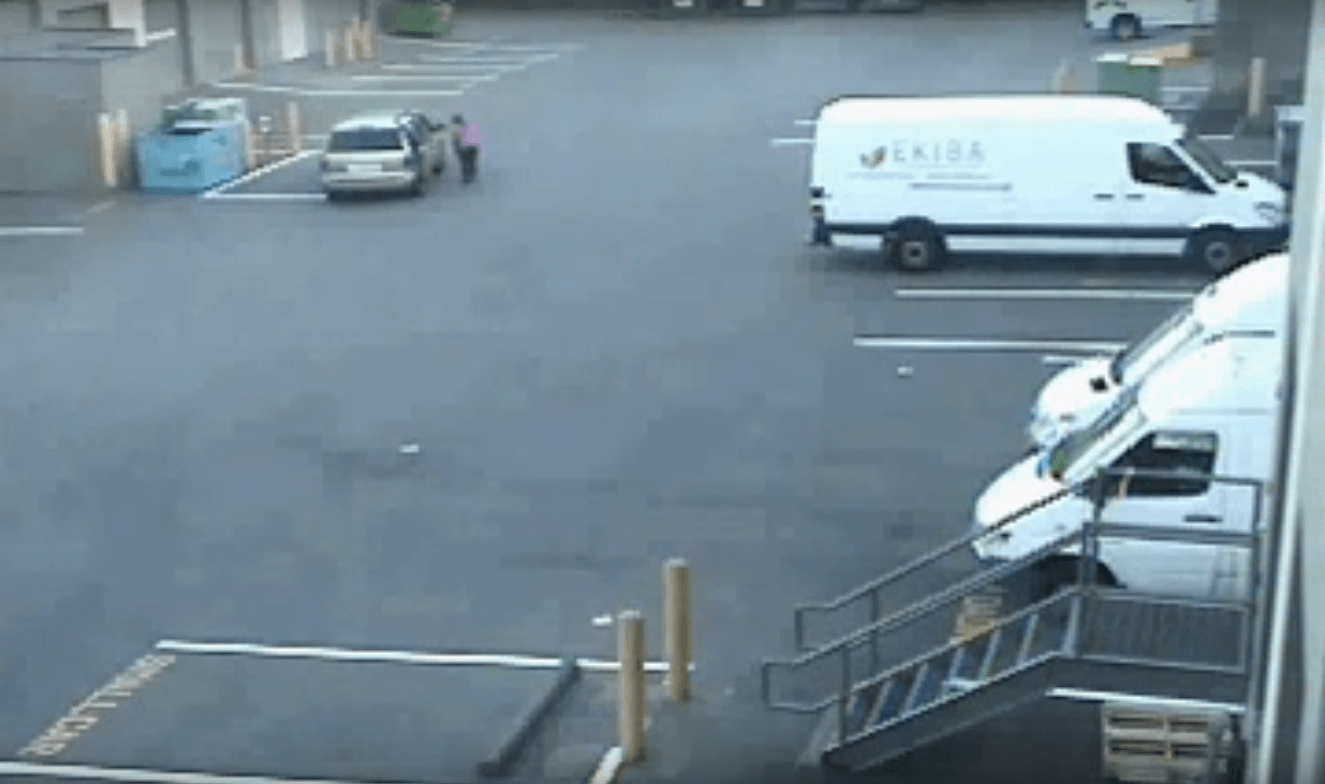 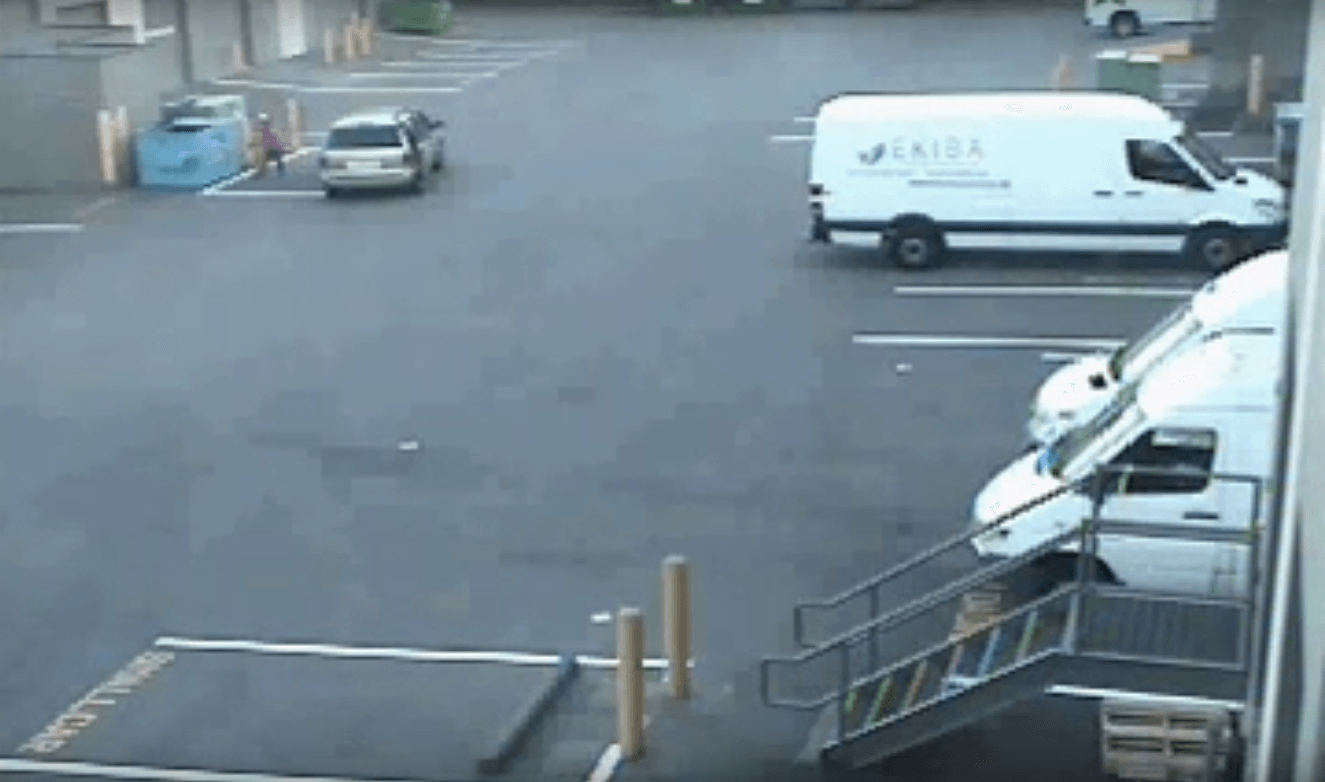 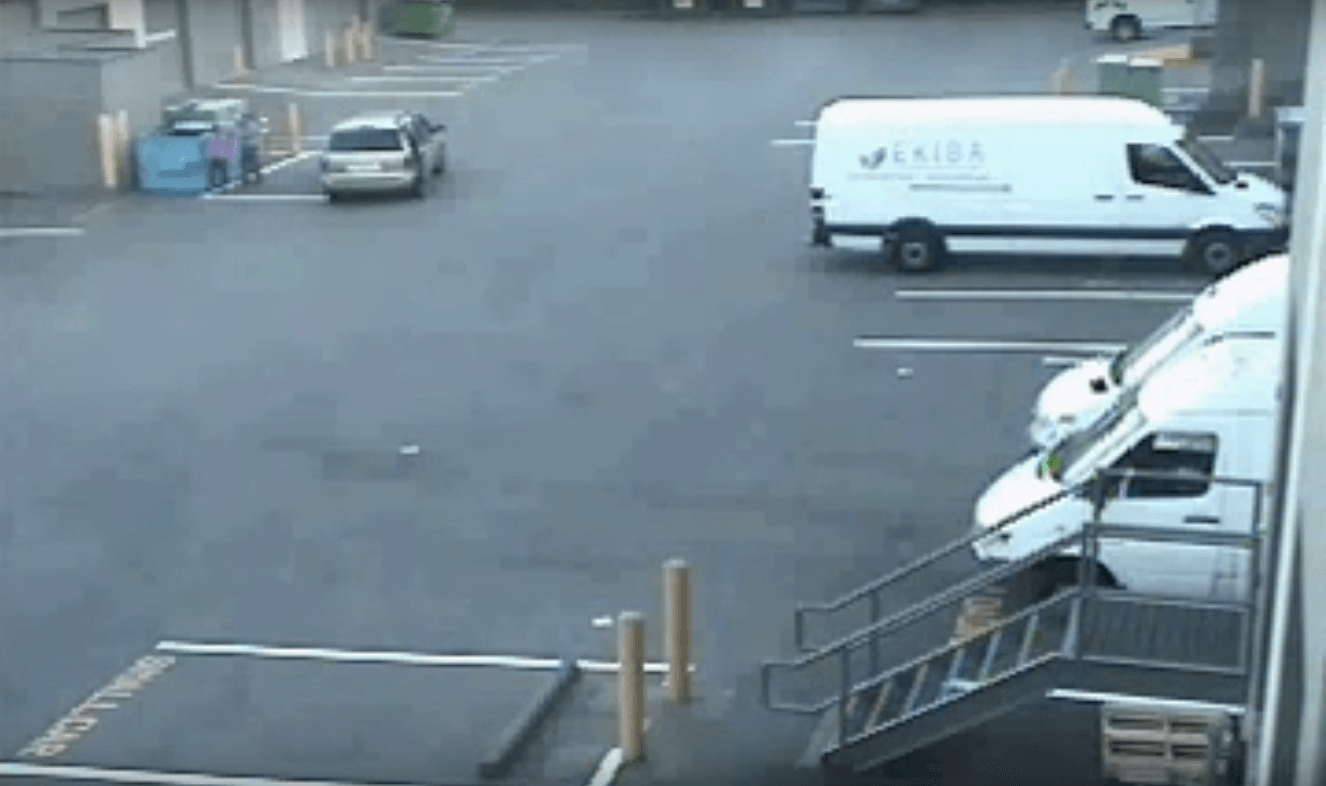 Necropsy results suggest the boxer-cross likely died from overheating, which likely resulted in a “very painful death” for the animal, according to Eileen Drever with the BC SPCA.

“We are hoping someone will recognize the individuals or the vehicle seen in the security footage we have obtained so that we can determine conclusively how the dog died and why she was discarded like garbage,” she says in a release.

The dog was wearing a distinctive blue and grey collar and a red and black leash. 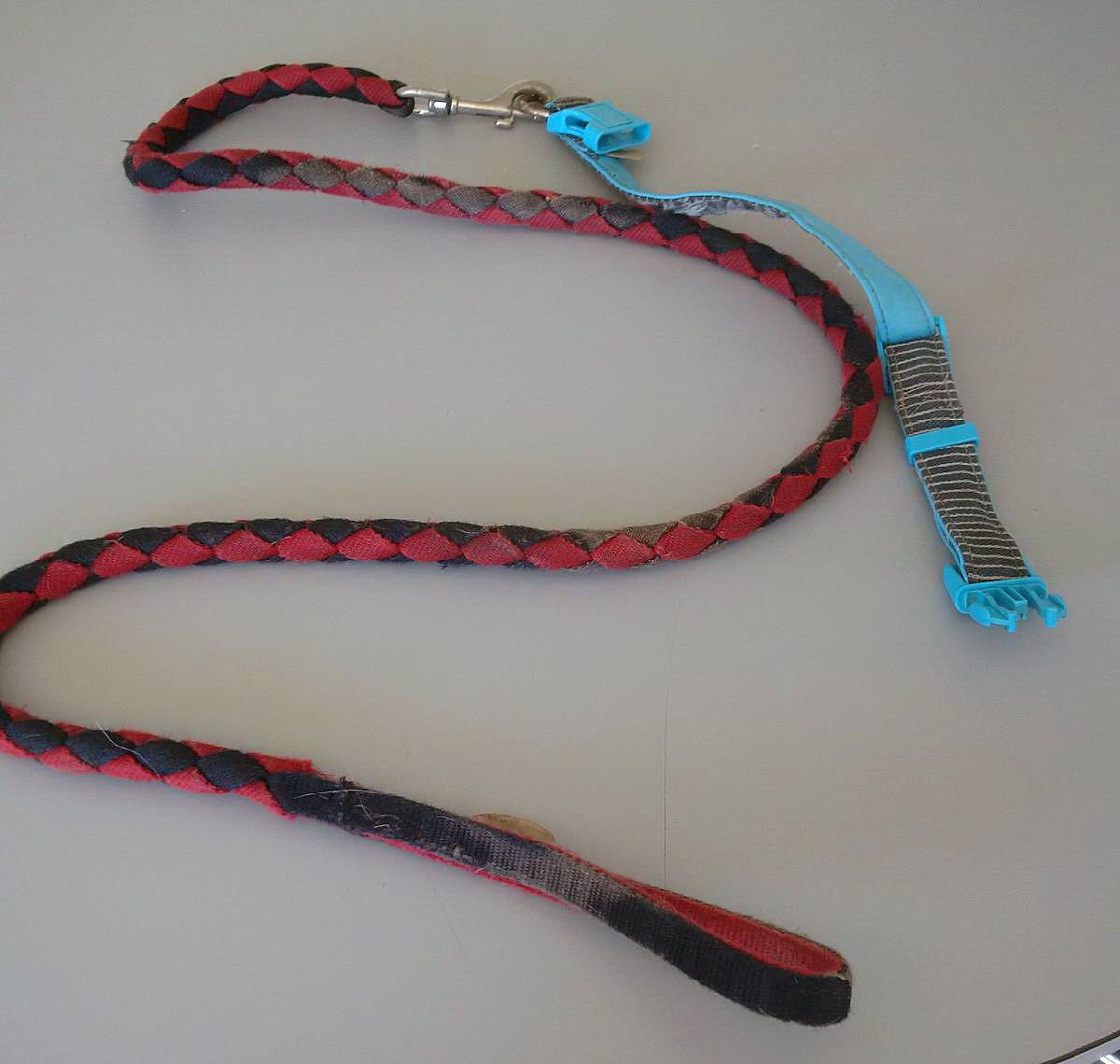