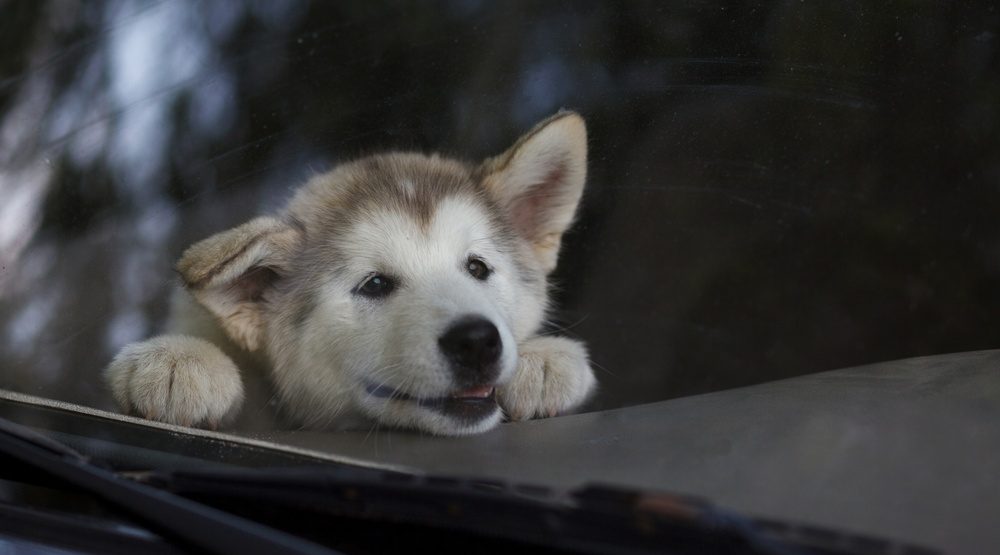 The BC SPCA says they have received 1,000 calls province-wide so far this summer for dogs left in hot cars, a number they suspect will grow as the weather heats up over the next week.

Lorie Chortyk with the BC SPCA notes that the numbers to date are lower than last year, but she believes that’s due to our cooler than usual summer.

This coming weekend will see temperatures soaring to 31 °C inland, so chances are, there will be a spike in calls, she says.

“The good thing, I think, is that more and more people are becoming aware of the dangers of dogs in hot cars. I think the people who leave their dogs in hot cars aren’t seeming to get the message, but other people are, so they’re making the calls sooner.”

“The bad news is that people just don’t seem to be getting the message. Those cars become death traps,” she adds.

It takes just 10 minutes for a dog to suffer brain damage or die in a hot car, says Chortyk, and that’s mostly because they can’t release heat from their bodies in the same way humans can.

“We know what it’s like for us to be sitting in a hot car, but it’s so much worse for animals because they can’t release heat from their bodies. Their internal organs literally just start to fry.”

Thankfully this year, Chortyk says they’ve managed to intervene in a number of situations where dogs were in critical distress thanks to the quick thinking of some bystanders.

If you see a dog suffering from heatstroke in a car – symptoms include salivation, anxious expressions, vomiting, and weakness – then take the following actions: