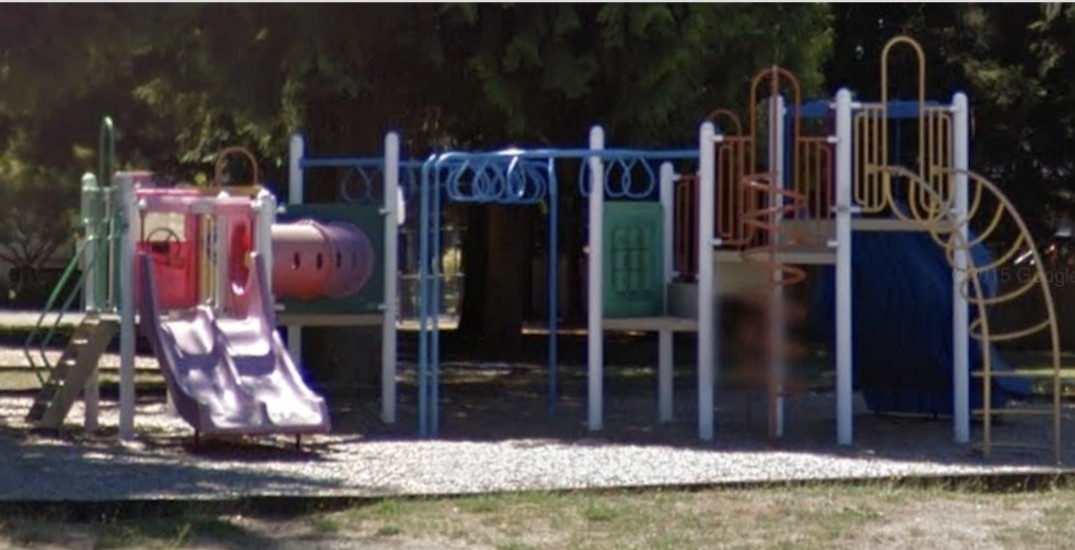 The BC SPCA is investigating after a deceased cat with its legs and neck tied with zap straps was found in a Maple Ridge Park.

According to Marcie Moriarty of the BC SPCA, officers were alerted of a young black female cat found deceased and placed on a swing in Cook Park on October 26.

“One of the most disturbing aspects was that the cat was found with zap straps tied around her neck and legs,” said Moriarty.

Moriarty said that it is not yet clear if the cat died as a result of the zap straps or if it died prior to being tied up.

The cat is currently undergoing a necropsy to determine the cause of death.

Anyone with information about the cat is asked to call the BC SPCA Animal Cruelty Hotline at 1-855-622-7722.