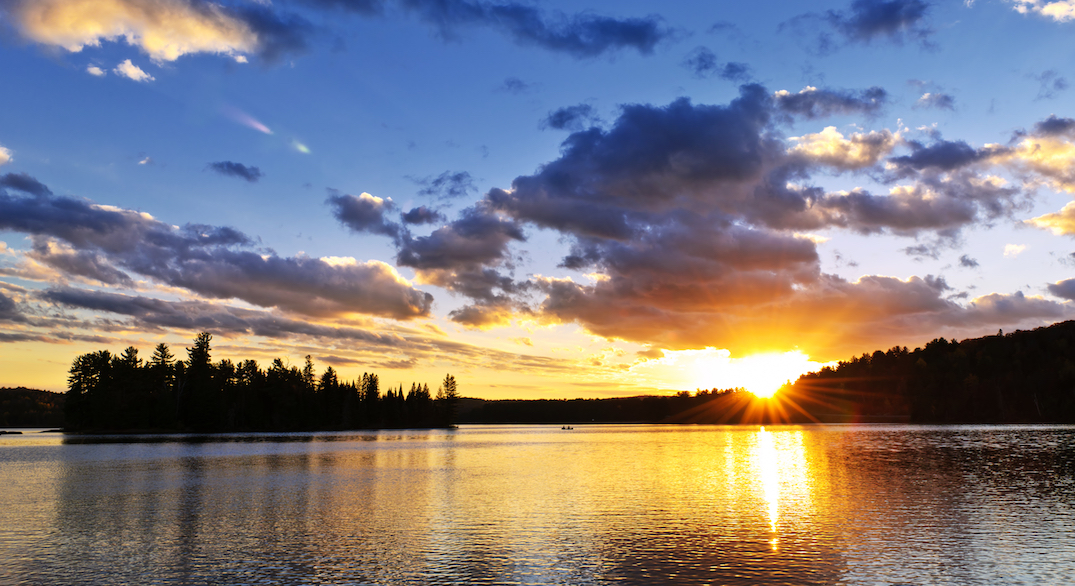 Some Canadians will be losing an hour of sleep this week.

On Sunday, the time will jump forward by one hour, starting at 2 am, making the mornings darker, earlier and night time lighter, later.

This will make March 14 the shortest day of the year for those using DST, with 23 hours in the day. If you have to get up early that day, an hour of sleep will be lost. But don’t worry, because the hour will be made up on November 7, when DST ends.

Some provinces like Ontario and BC have passed bills to make DST permanent instead of keeping the biannual time change.

In Saskatchewan, the province is on Central time all year round, and in BC, certain local areas in the North and Kootenays remain on mountain time as they have done for decades.

In 2020, a group of Canadian researchers advocated for the opposite and supported abolishing Daylight Savings Time.

Experts said the year-round adoption of Standard Time would be better for people’s health, pointing to research that shows a “disrupted internal clock” can cause increased rates of car accidents, heart attacks, strokes, weight gain, anxiety, and workplace injuries.

Until the US neighbour states get on board, it looks like Ontario and BC will still follow DST. So, be prepared to say goodbye to that precious one hour of sleep.