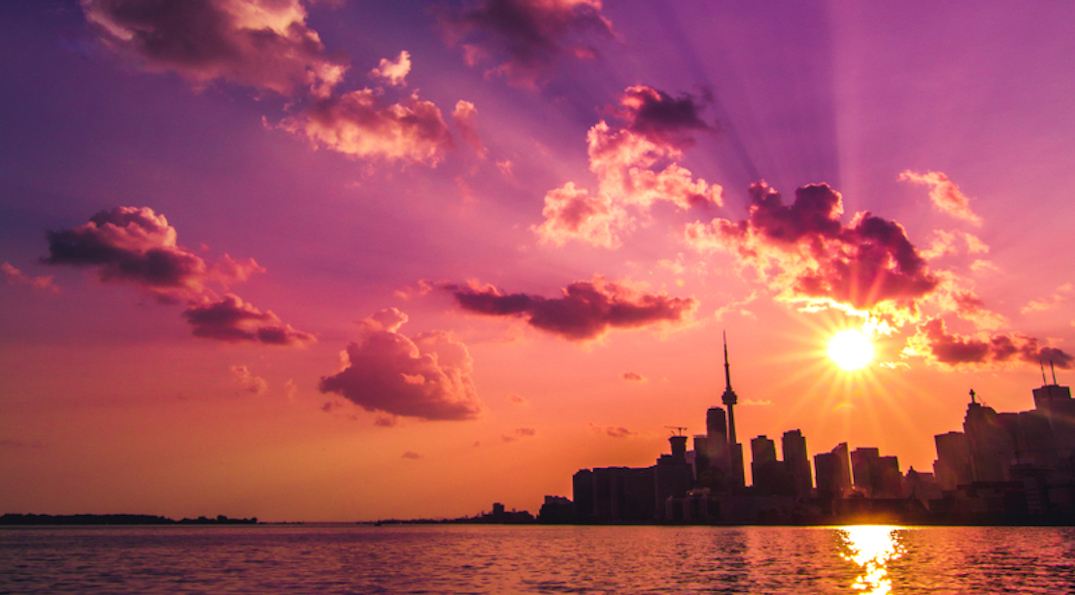 The Government of Ontario has passed legislation that would make Daylight Savings Time permanent across the province.

Bill 214, Time Amendment Act, 2020, was carried on its third reading in the legislature on November 25.

The bill, which seeks to do away with the biannual time change, was tabled by MPP Jeremy Roberts (Ottawa West – Nepean) in October.

“I’m thrilled to announce that the Legislative Assembly of Ontario has just unanimously voted to pass Bill 214, to end the clock changes,” Roberts said in a tweet, calling the practice “outdated.”

I’m thrilled to announce that the Legislative Assembly of Ontario has just unanimously voted to pass Bill 214, to end the clock changes.

Im looking forward to reaching out to colleagues in Quebec and New York State, so that together, we can end this outdated practice. #onpoli pic.twitter.com/giZnHxENRp

Although the bill has passed, it will only come into effect if Quebec and New York State agree to pass similar legislation.

Earlier this year, a group of Canadian researchers advocated for the opposite, and supported abolishing Daylight Savings Time.

The year-round adoption of Standard Time would be better for people’s health, the experts said, pointing to research that shows that a “disrupted internal clock” can cause increased rates of car accidents, heart attacks, strokes, weight gain, anxiety, and workplace injuries.

Some parts of British Columbia don’t observe Daylight Savings Time, instead using Mountain Time year-round. Other countries, including Iceland and Singapore, are on permanent DST.