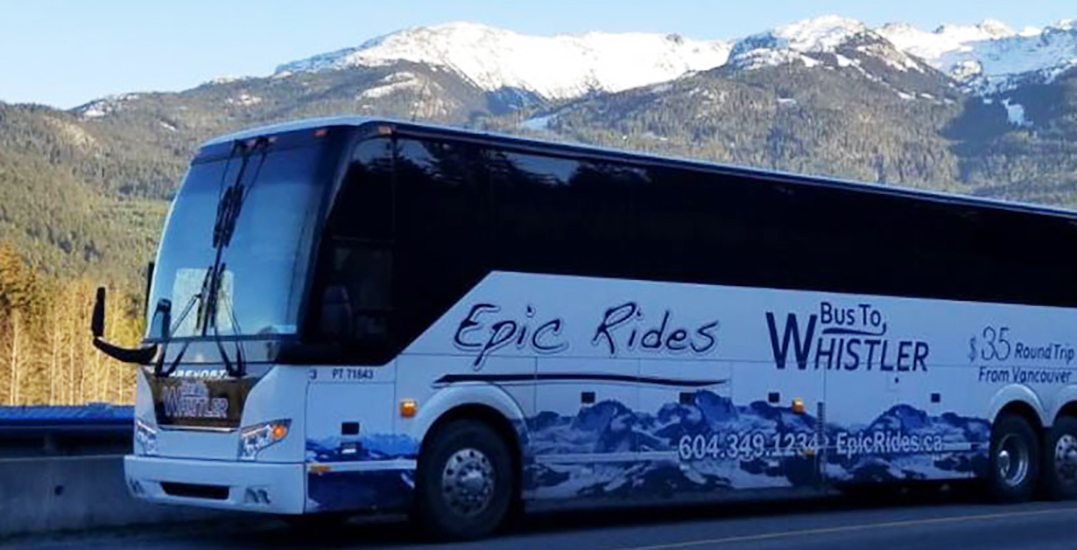 A bus trip to Whistler, and several flights, have been identified by the BC Centre for Disease Control (BCCDC) as having possible onboard exposures to COVID-19.

The trip with possible exposure to the virus travelled from Vancouver to Whistler. However, it remains unclear what time the bus departed and arrived at its destination.

The BC CDC also flagged seven flights for possible exposure to COVID-19.

On February 1, Air Canada flight 223 from Calgary to Vancouver was identified, Lufthansa Flight 492, and Air Canada Flight 9101 from Frankfurt to Vancouver.

Air Canada flight 554 from Vancouver to Los Angeles was flagged on February 2. And on February 3, AeroMexico flight 696 from Mexico City to Vancouver was identified.

Whistler has drawn concern recently as the province’s newest COVID-19 hotspot. The popular ski and snowboard destination saw more than 500 coronavirus cases in January alone — the majority of which have occurred within young people.

“The majority of cases in Whistler continue to be identified with young people in their 20s and 30s who live, work, and socialize together,” Health Minister Adrian Dix said during a press conference last week.

“Almost all the recent cases are associated with transmission occurring within households and social settings, according to our contact tracing.”