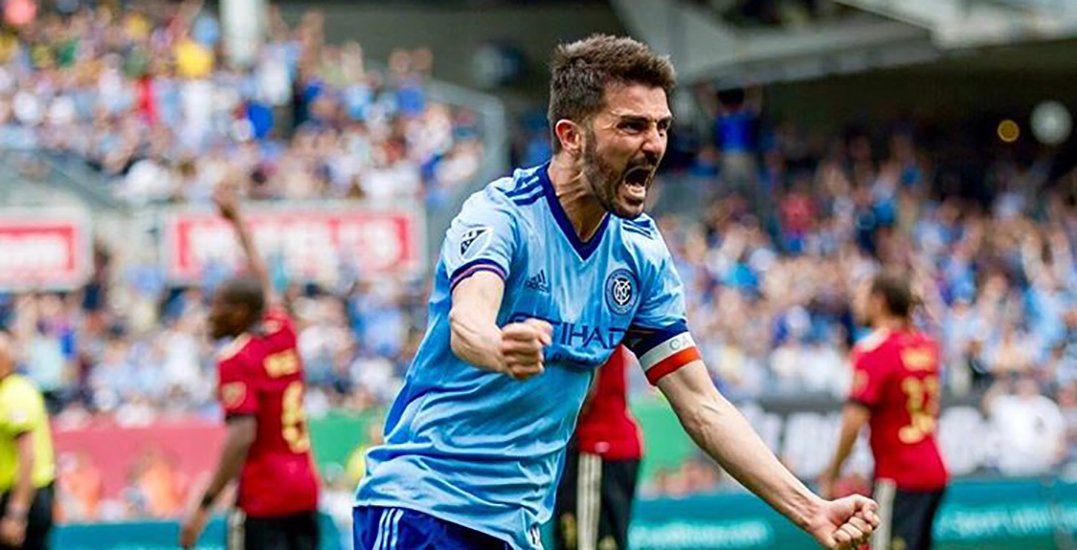 Spanish soccer legend David Villa will be making two personal appearances in Vancouver before the end of 2018.

The striker, who currently plays for New York City FC in the MLS, has 71 goals over four seasons with the club and is the all-time leading scorer for the Spanish National team.

Formerly a member of Valencia, Barcelona, and Athletico Madrid, he transferred to the MLS club in the summer of 2014. 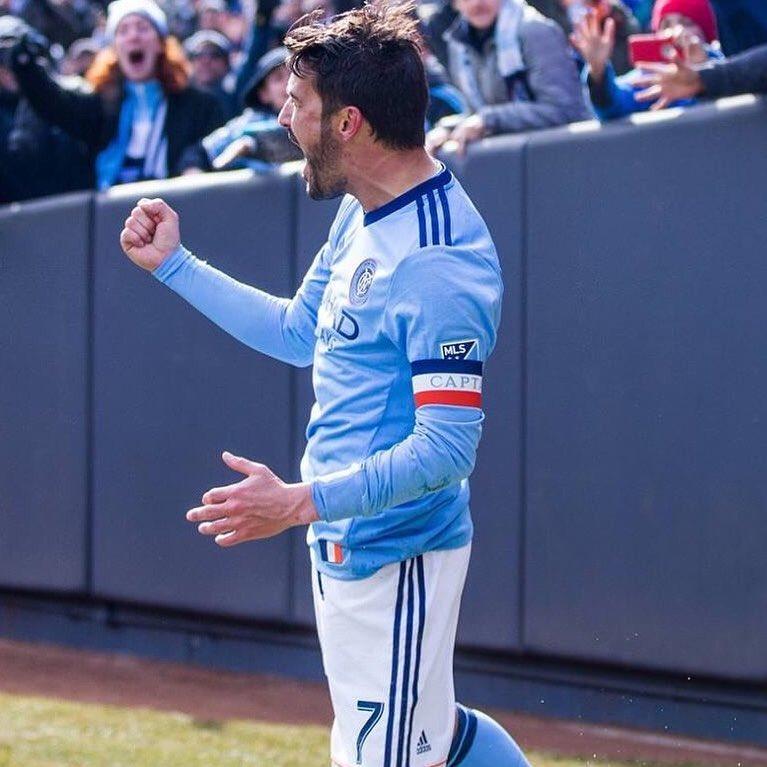 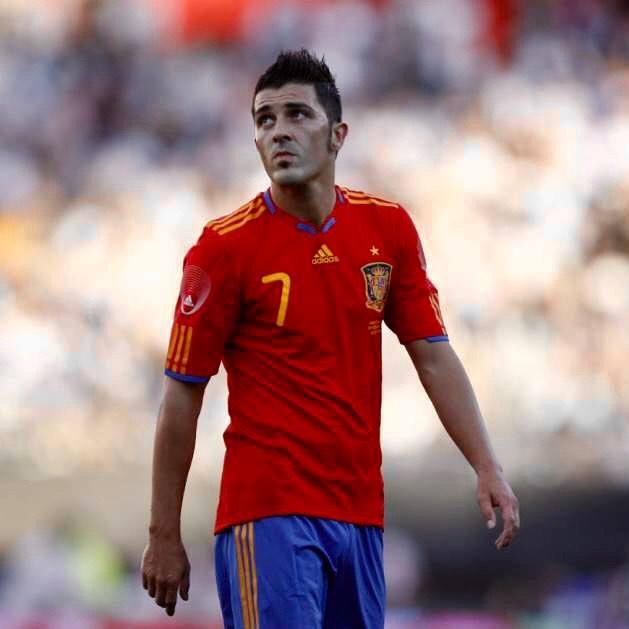 Villa will be attending his “Meet and Play” youth camps with DV7 soccer, a training school and academy for players aged 6 to 13. 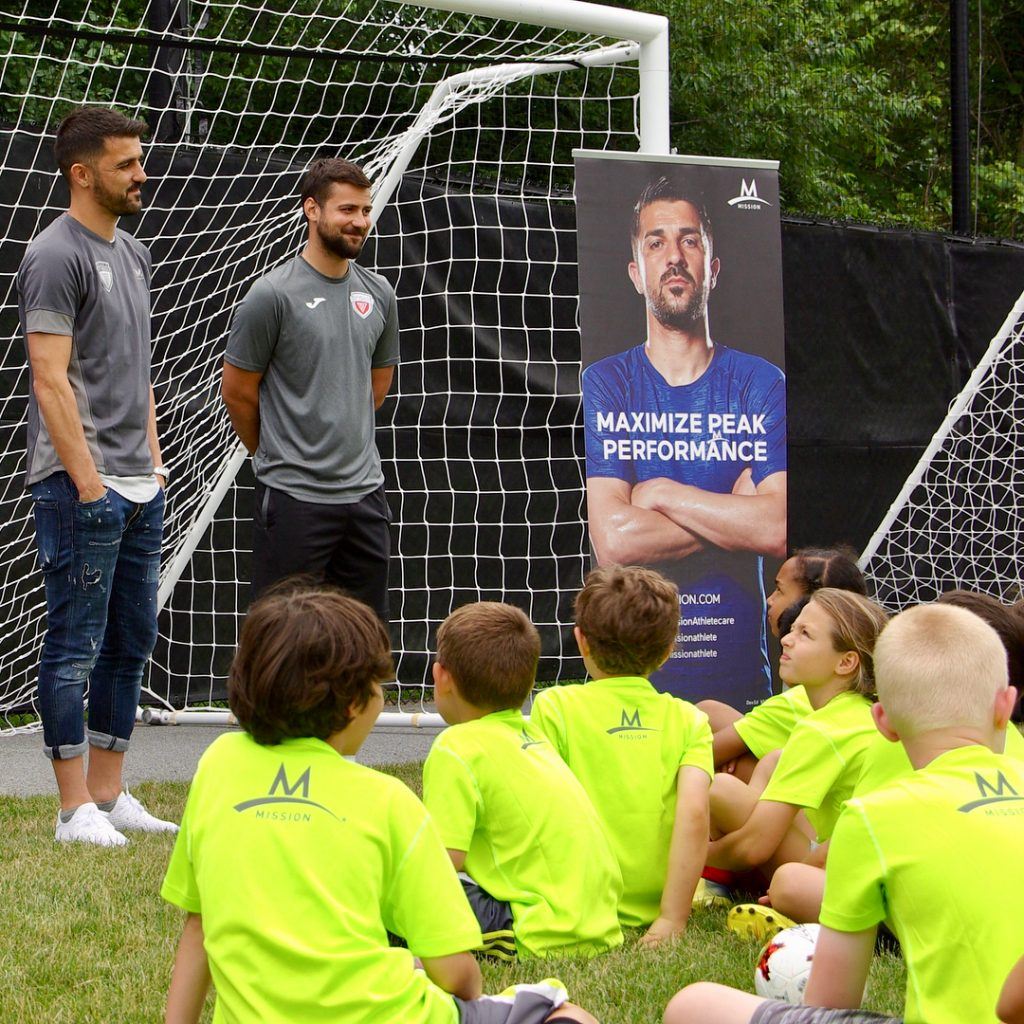 One camp is currently underway from Tuesday, July 10 to Friday, July 13, and the other camp will take place in mid-December, although exact dates have not been confirmed.

Both programs will take place at UNA Community Field near the University of British Columbia.

Keep your eyes open, you might just get starstruck.

When: Tuesday, July 10 to Friday, July 13 and mid-December