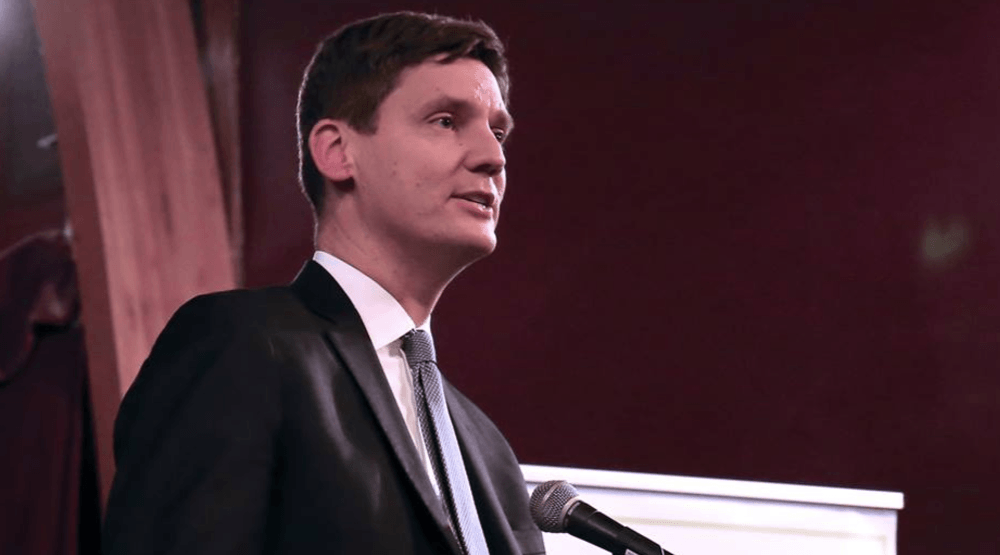 The changes have been slowly rolled out over the past month. Early last February, the provincial government said that the changes would lower ICBC premiums by approximately 20%, or an average of $400 in savings per driver.

There was also promise of maximum care and treatment benefits for anyone injured in a crash. The new benefits are said to increase from $300,000 to at least $7.5 million and will provide care for those who are seriously injured.

The former two changes would include amendments to the Insurance Vehicle Act and, if passed, would come into effect in May 2021.

The Ministry of Attorney General also says that wage loss payments will be 60% higher than they are now.

Another feature that’s said to be included in ICBC’s new insurance model is the ability to accept pre-litigation payments if one is injured in a crash. This part of the legislation will allow for an injured person to maintain their ability to sue, even if they accept a payment upfront.

Prior to these changes, if a person was to accept a settlement from ICBC, they would lose the ability to sue after the fact.

Eby also announced earlier this week that the legislation will include changes to the Insurance Corporation Act that will prevent the province from using “excess optional insurance capital” generated by ICBC.

Earlier this week, Eby stated that the old government had “treated ICBC like an ATM” and “raided” over $1 billion from the insurance corporation between 2009 and 2016.

The amendments will still need to be passed and receive royal assent, however. If and when it is passed, governments will be prevented from accessing insurance capital after the end of the fiscal year. ICBC’s enhanced care coverage would apply to accidents on or after May 1, 2021.

Eby also says in a statement that if the changes are passed, they’ll begin to benefit injured people and drivers earlier than 2021.