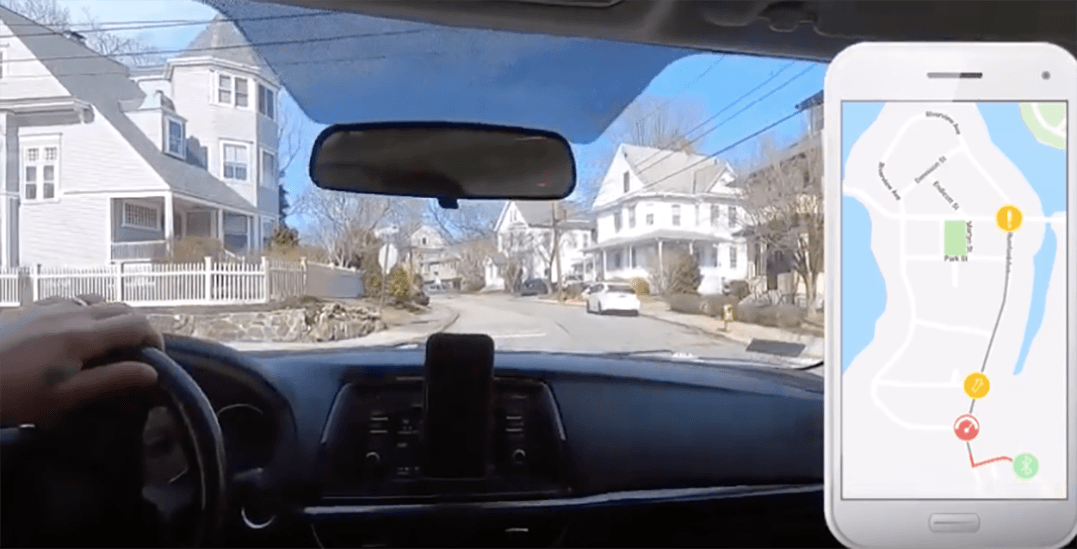 ICBC has unveiled a brand-new pilot project that plans to record and monitor the behaviour of new drivers.

The program, called the Techpilot project, will begin this fall and will last one year.

The crown corporation plans to recruit as many as 7,000 drivers. In order to qualify, a driver needs less than four years of driving experience and can be either an “N” driver or fully licensed.

The program works as follows: Participants will use a small tag that communicates with an app on their phone. The app will record habits like speeding, braking pattern, the level of distracted driving, and then give drivers an overall score.

The goal of the project is to give ICBC a better idea of how they can use telematics for drivers. The corporation explains in a press statement that results will not impact the premiums of any participants.

As an incentive, anyone who participates will receive gift cards to popular retailers and restaurants.

According to ICBC, new drivers in British Columbia are three times more likely to get into a crash than experienced drivers.

More details, as well as how to enroll, can be found on ICBC’s website.