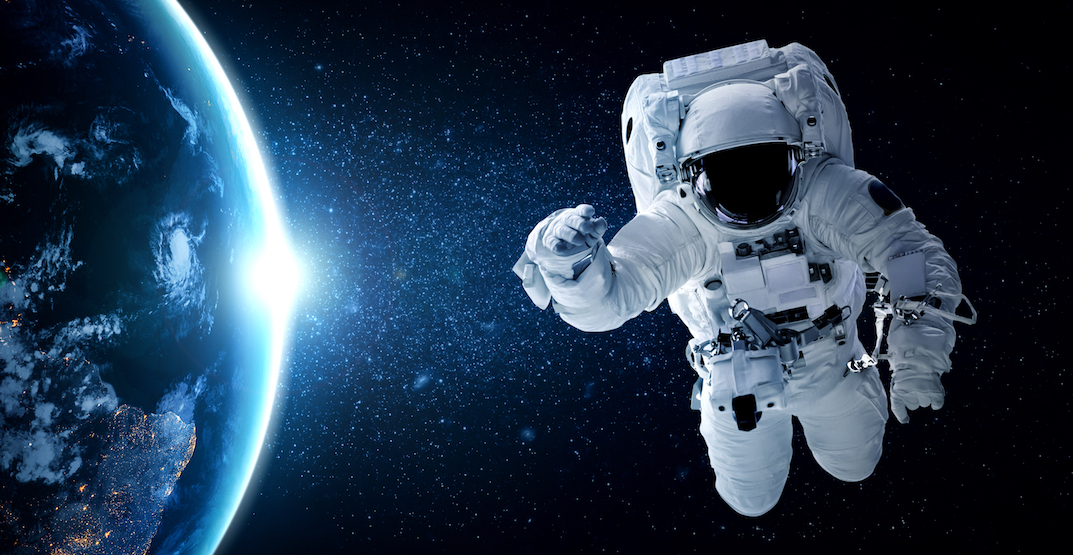 Another day in 2021, another celebrity causing a commotion about crypto on Twitter. Except this time it isn’t Elon Musk.

Dave Portnoy is no stranger to speaking his mind or to the world of investing—he even calls himself Davey Day Trader. So it shouldn’t come as a total surprise that on Monday the Barstool Sports founder announced his allegiance to SafeMoon, the latest meme asset—or “shitcoin”, as Portnoy likes to say—getting attention from the crypto community.

Portnoy put together a hilarious video of himself declaring his newfound devotion to SafeMoon—a community-driven DeFi token set to disrupt the financial world. But he also warned followers to “invest at their own risk”.

“The events of the last couple days and weeks have made me think: I have to get involved in something beyond bitcoin. I see what Elon does. He’s pulling levers, so one day doge is good next it’s bad: bitcoin good, bitcoin bad.”

My shitcoin announcement. Invest at your own risk. I have no idea how this works pic.twitter.com/G1iW8iZTWG

SafeMoon only just launched in March and according to its website, already has over 2 million holders. The cryptocurrency is unique in that it’s designed to reward long-term ownership, deterring sellers with a 10% fee.

If there’s anything celebrities should have taken from the Musk Bitcoin saga it’s that disclaimers in these investment recommendations are crucial. Luckily, Portnoy added that he had “no idea how this works,” and joked that it could actually be a Ponzi scheme.

“SafeMoon is now in the Dave Portnoy business and vice versa,” Portnoy said. “Why? I don’t know. it could be a Ponzi scheme,” he said. “If it is a Ponzi, get in on the ground floor,” he quipped.

The entrepreneur is also part owner of the VanEck Vectors Social Sentiment ETF (BUZZ) that launched in March and tracks social-media buzz from platforms like Reddit.

Portnoy might have ended his video saying “to the moon safely we go”, but you might be asking, how safe really is SafeMoon? Although Portnoy’s stint seems like a bit of a joke, so did Dogecoin and the proliferation of dog-themed altcoins that piggybacked onto the trend—there’s no saying what can come next.

SafeMoon has announced on its website that it’s making moves to be available on Binance and Mandala by the end of 2021, but for now, the crypto is available via PancakeSwap. If you do decide to invest, just remember to do so at your own risk and remember, never invest what you can’t afford to lose.