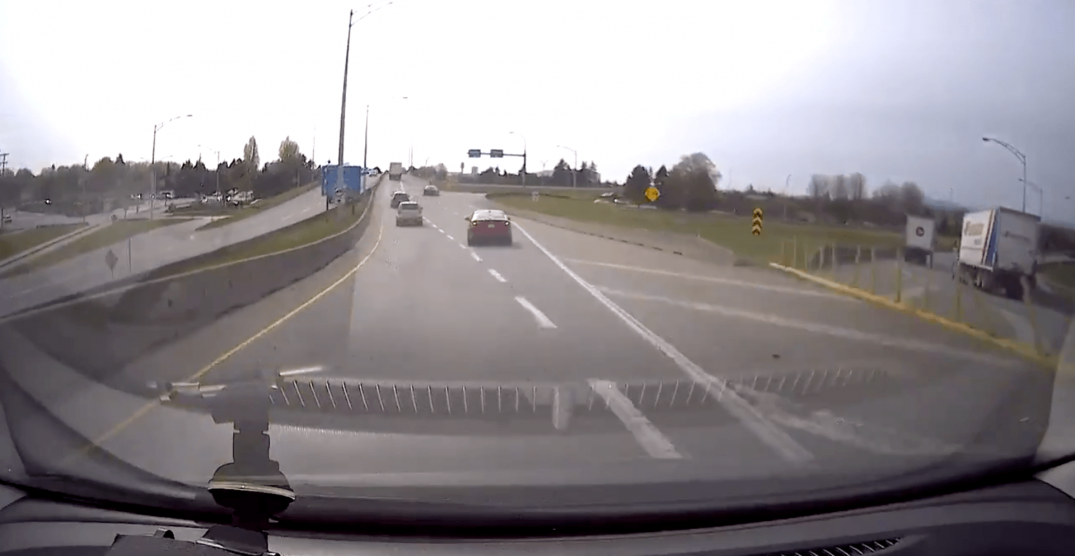 The daily commute home can be a headache for drivers, but it seems like when in Richmond, it only gets worse.

The short, two-minute clip was full of driving errors and several near collisions.

As soon as I got back to Richmond this evening, this shit show happened. #RichmondDrivers pic.twitter.com/mvn0iQbwY1

Some of the errors included looking the wrong way while turning (or just not looking at all), a dangerous merge, and trying to pass traffic through a bike lane.

Fortunately, nobody was hurt, but a commute like that can only be described as a nightmare to go through.