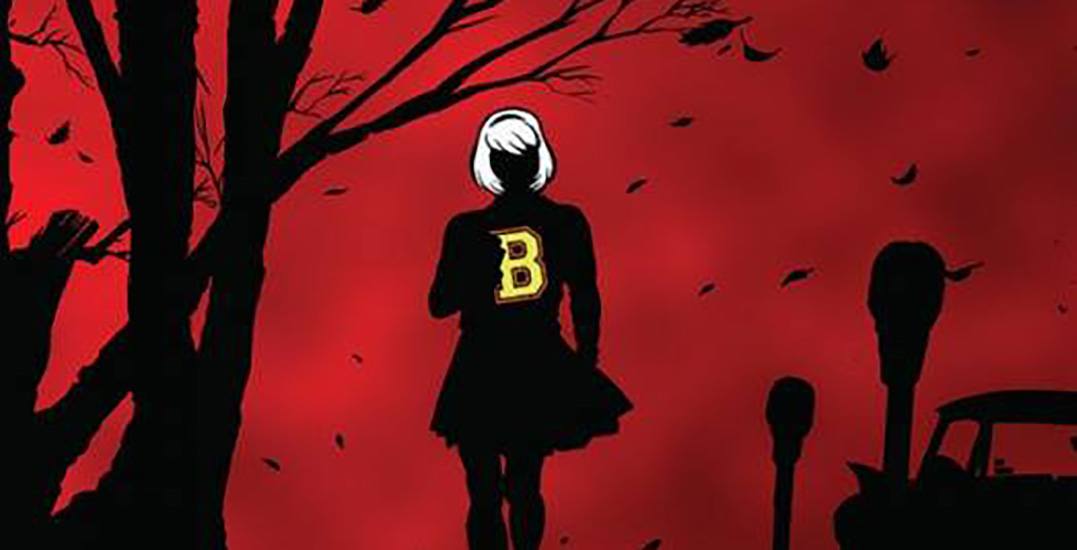 A reboot of popular childhood cartoon and television show, Sabrina the Teenage Witch, looks to start filming in Vancouver next week.

The show will be directed by Lee Toland Krieger and features Roberto Aguirre-Sacasa and Greg Berlanti as two of the producers. The two individuals are also part of the production team responsible for CW’s Riverdale.

The show is based on the graphic novel “The Chilling Adventures of Sabrina“, which also featured crossovers with numerous characters from the Archie comics.

The reboot, much like the graphic novel, re-shapes the origin of the teenage witch in a much darker and mature tone. Netflix revealed that the series would imagine the show “as a dark coming-of-age story that traffics in horror, the occult, and, of course, witchcraft”.

The adaptation features Sabrina dealing with her dual nature of half-witch and half-mortal while standing against evil forces. Overall, the show looks to be a much darker and haunting take than the light-hearted cartoon and sitcom that fans remember. 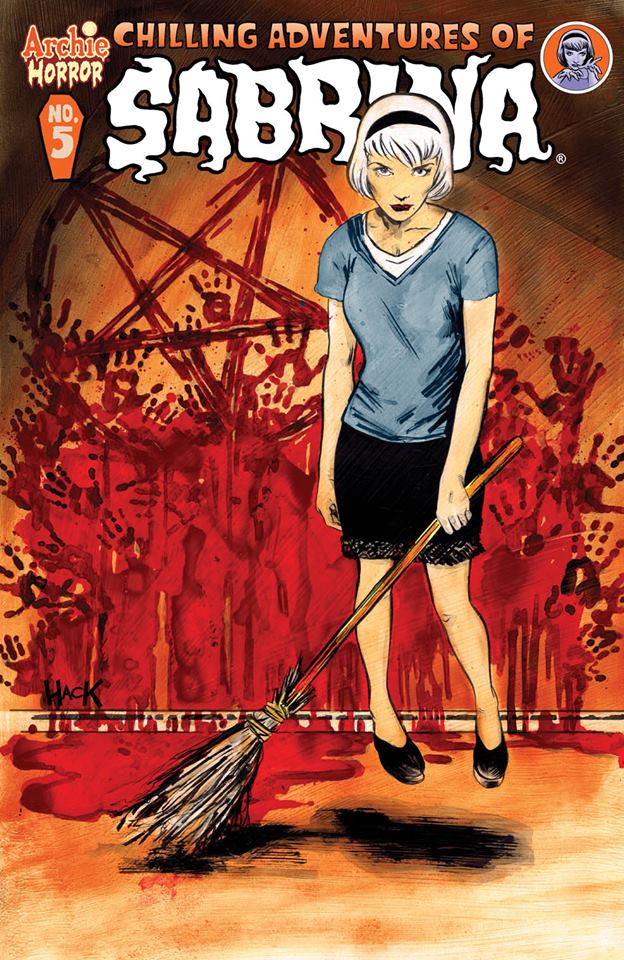 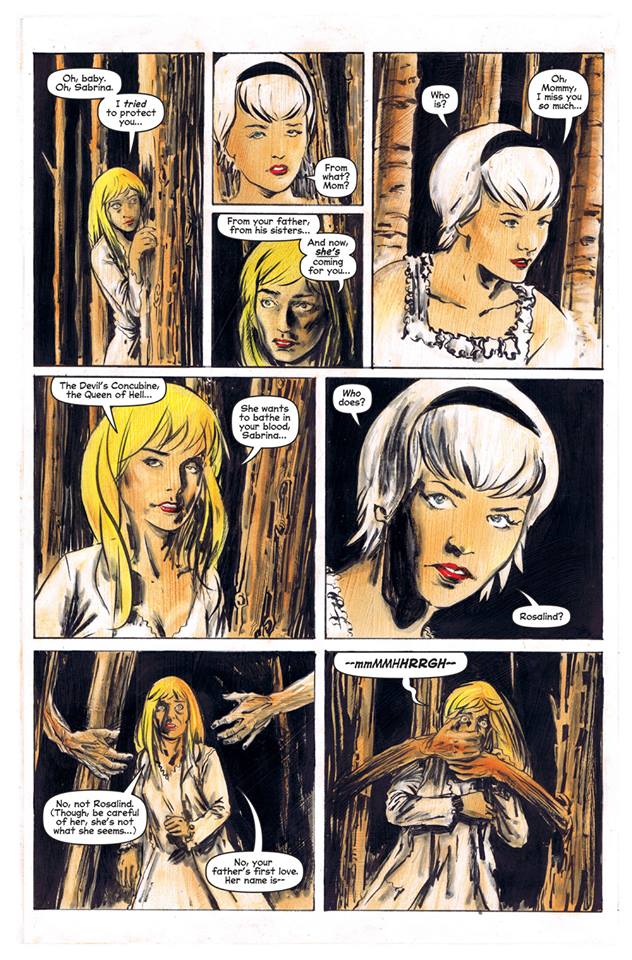 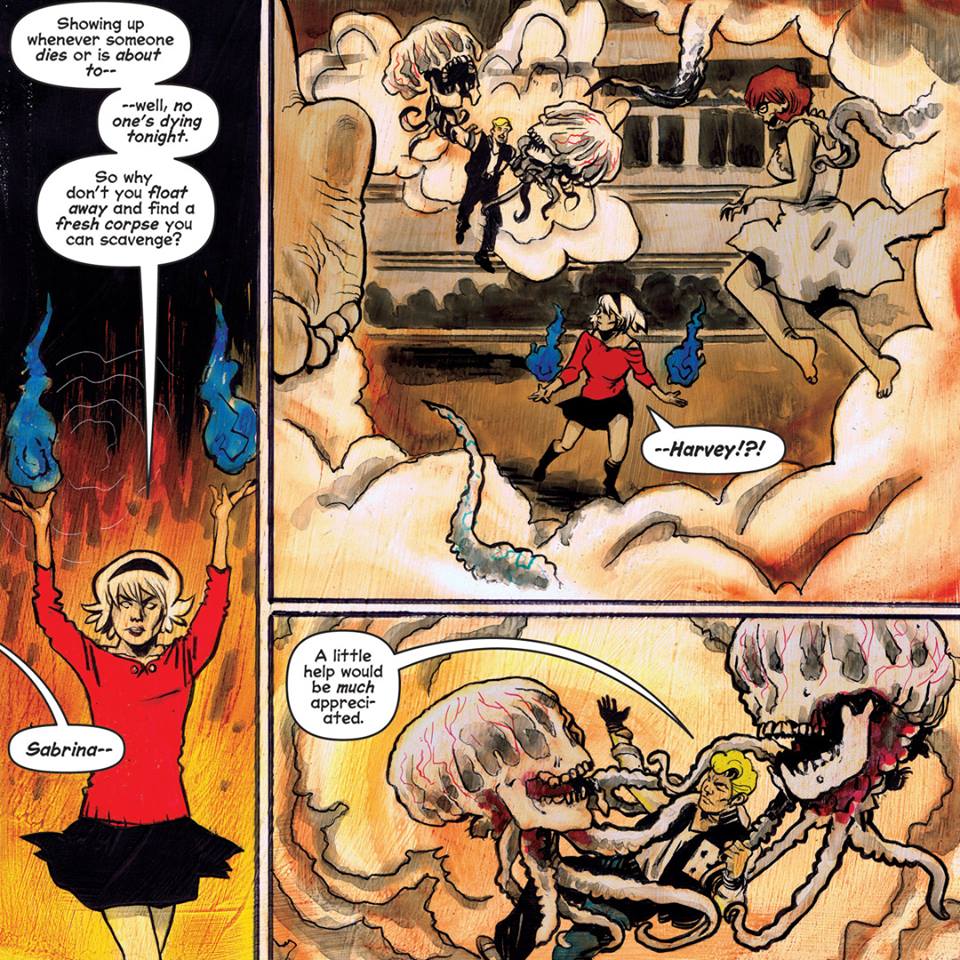 Not much is known about the cast yet, as the only actresses confirmed by Netflix are Kiernan Shipka (who will play Sabrina) and Miranda Otto (who will play Zelda, Sabrina’s aunt).

Netflix has also confirmed that Otto’s character is a devout witch, who believes “there is no greater honour than serving the Dark Lord as a member of the Church of the Night”. This information, if nothing else, helps to shed light on the darker twist that producers are looking to give this reboot.

Filming will begin on Monday, March 19 and looks to shoot until December 5, 2018. They will be filming for 20 episodes, each an hour long.

Although not confirmed, there’s a high chance that filming will take place in Langley, where the production company is also located.