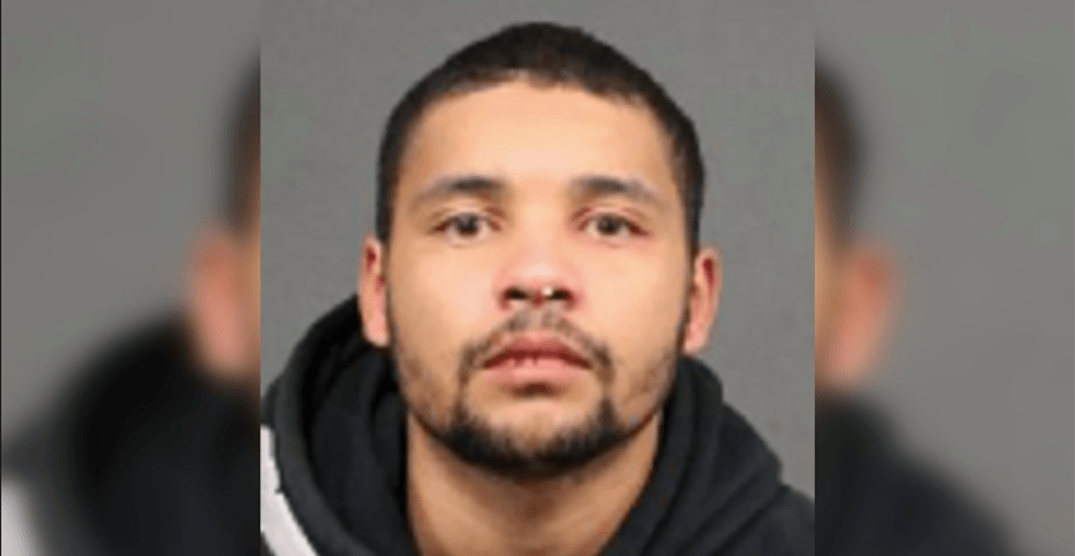 A BC-wide warrant has been issued for a young Chilliwack man with a lengthy criminal record, and is wanted for nine counts of failing to comply with police.

The RCMP says anyone who sees Darius Calvin Commodore should immediately call 911 and not attempt to approach him.

Provincial court records for a man of the same name reveal more than a dozen criminal charges dating back several years, including theft of a motor vehicle, possession of stolen property, possession of a controlled substance, and theft under $5,000.

He is described as an Aboriginal male, 5’10 tall, weighing 163 pounds with brown hair and brown eyes.