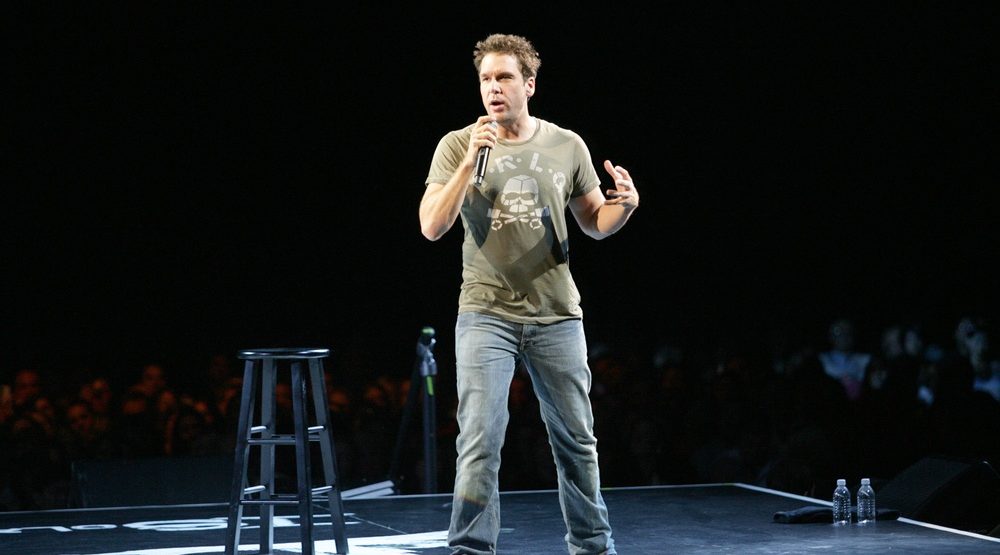 Get ready for some belly laughs, comedian Dane Cook is coming to the Vogue Theatre on November 18 and 19 as the headliner of the Just For Laughs Comedy Tour.

Cook, along with his friends Vinny Fasline and John Campanelli, are travelling across the country to perform in various venues from Ontario to BC.

The comedy legend has sold out many venues in his time, including two shows at Madison Square Garden in New York City.

Aside from his own comedy adventures, Cook recently appeared in Louie (comedian Louis CK’s show), and Workaholics.

He’s released a total of eight comedy albums and specials over his career, with his special called Retaliation becoming the highest charting comedy routine in 28 years.