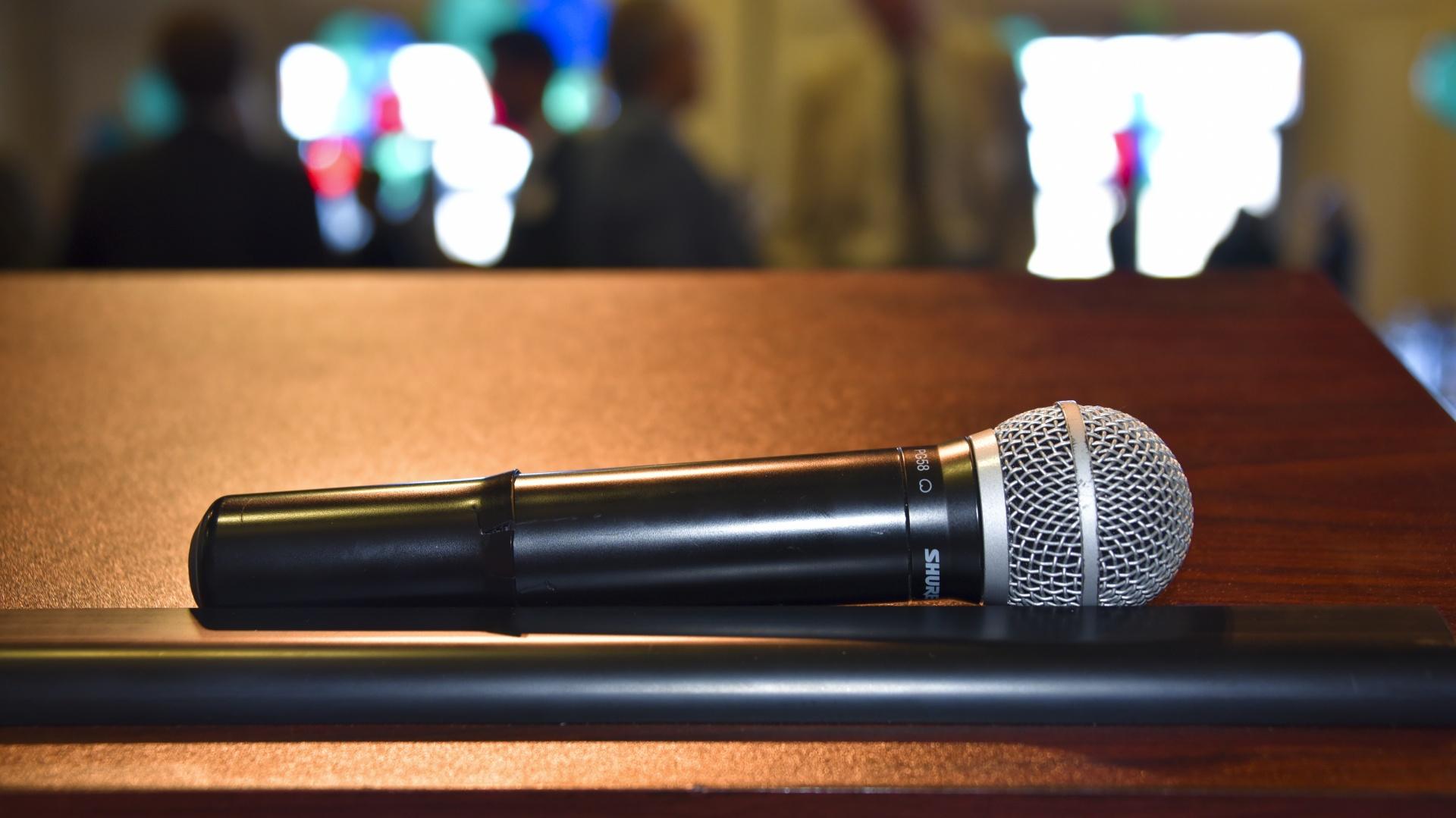 Fall into funny by taking in stand-up, improv, and variety shows around Vancouver. Here are 10 great comedy events taking place around the city this month.

The Magic Negro And Other Blackness 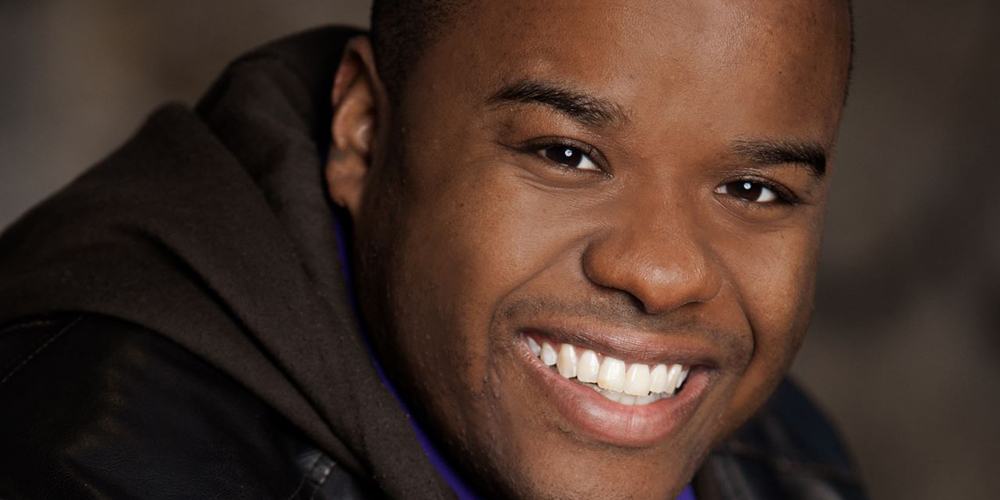 Using comedic sketches, improv, and character pieces, Mark Kendall’s one-man show examines the representation of black males in the media. From prison to white flight, Aunt Jemima, and even Reading Rainbow – the Atlanta comic and special guests explore some of the ways these images influence our views on race in everyday life. Hosted by Cameron Macleod.

The Vancouver Fringe is a celebration of every kind of theatre imaginable. Over 11 days in September, over 100 different theatre artists and companies come together to share their creativity on stage. Audiences are as varied as the performances with theatrical offerings for all tastes and ages.

When: September 8 to 18 at various times
Where: all over Vancouver
Tickets: available here 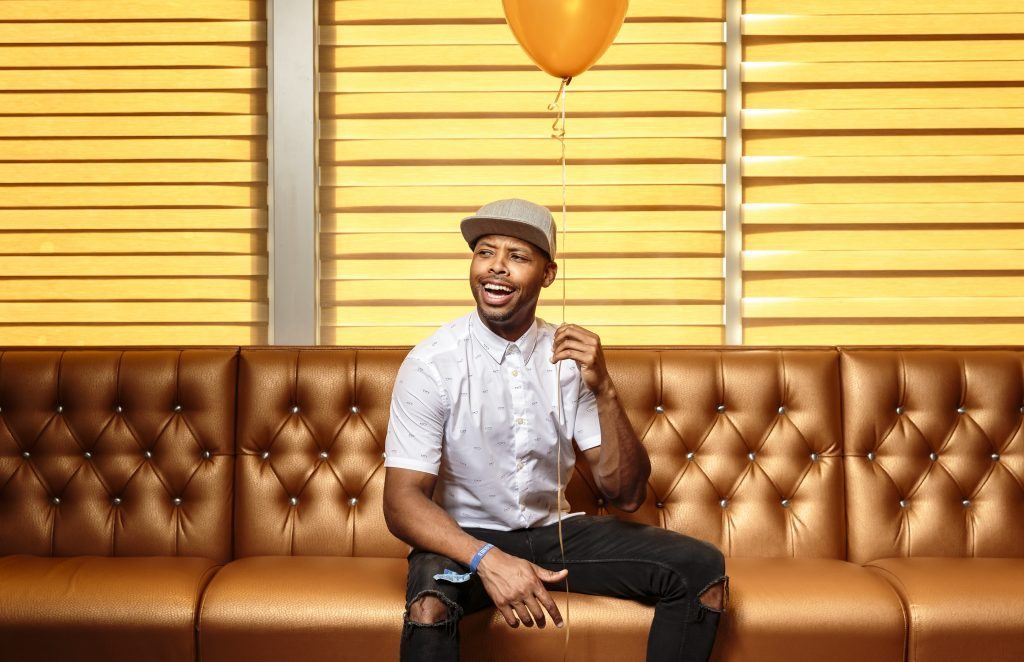 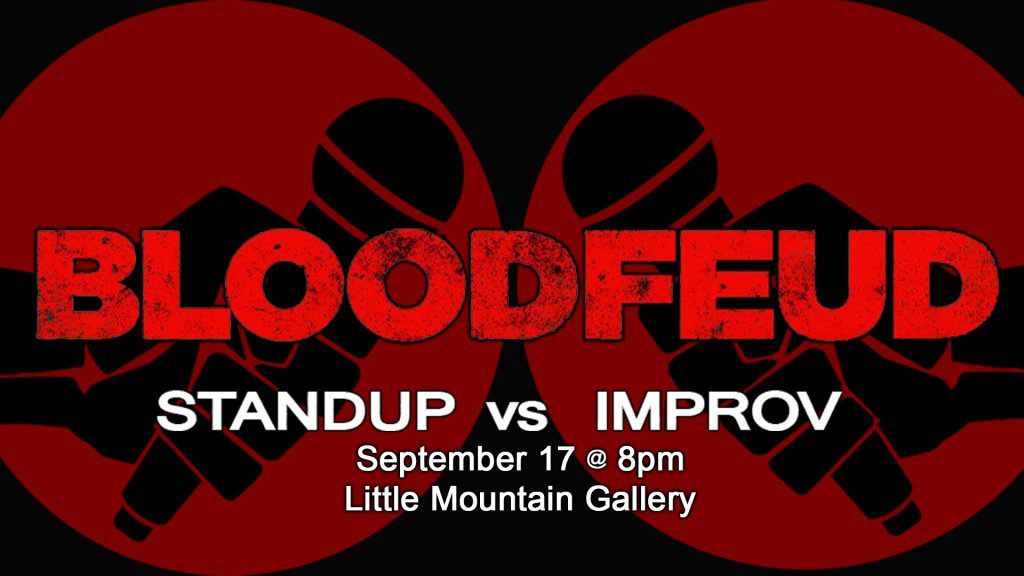 Some of Vancouver’s best stand ups face off with some of the city’s finest improvisers in the first-ever Bloodfeud. Hosted by Matty Vu and Malcolm McLeod. Bloodfeud turns it back on having comedians being friendly, to show what happens when comedy stops being polite and starts being real. 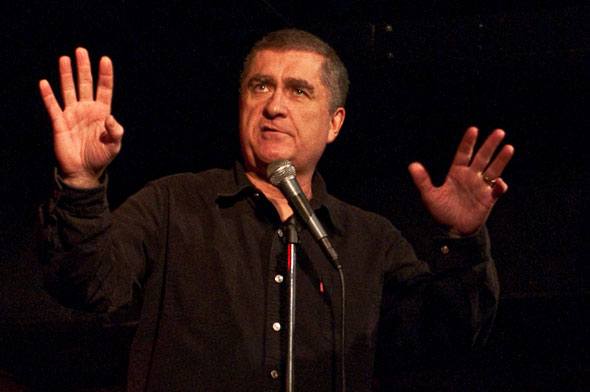 A comedy fundraiser for the DTES/First United Church, with headliner Mike MacDonald. Also enjoy the comedy stylings of Jerri Jerri, Mark Hughes and Melanie Rose at the Rickshaw Theatre. 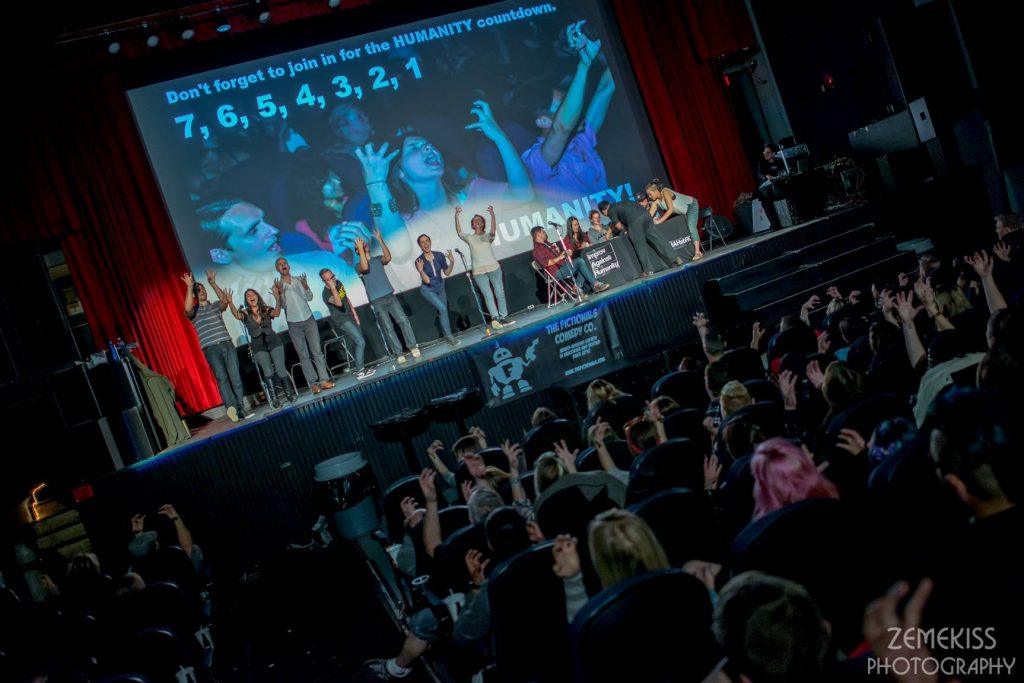 Improv Against Humanity is back in session at The Rio Theatre on September 21. Come party with The Fictionals and special guests as they bring the world of Cards Against Humanity to life. Plus they have sweet prizes to give out, new cards in the official show deck, and will crown the Most Horrible Person in Vancouver! 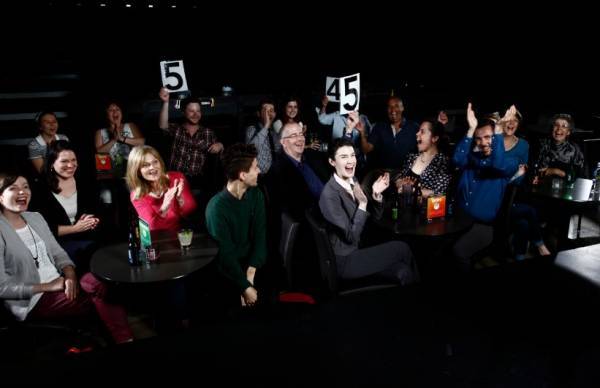 This fall everyone’s attention will be glued to a high-stakes game that will affect the world for generations to come – the US election. Vancouver TheatreSports League ups the ante with its own improvised election game, Trump Card – Winner Takes All. Political commentators in 2040 look back to the year 2016 in an attempt to understand how world politics have become so absurd.

Vancouver comedians go head-to-head in a battle of wit and insults. Hosted by Fatima Dhowre, with judges Sophie Buddle and Kyle Bottom.

Paul began his comedy career in Alberta Canada and now is an internationally toured comedian with appearances on television, radio, festivals and world renowned comedy competitions. He has performed at the Just for Laughs Comedy Festival, entertained troops in Iraq and Afghanistan, and appeared on the hit show The Debaters on CBC Radio One.