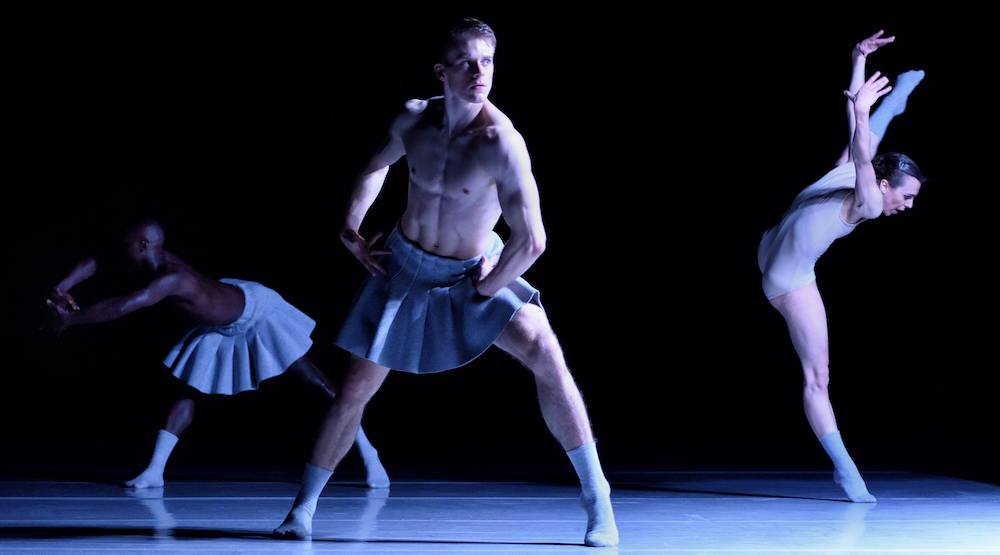 Written for Daily Hive by @ileannacheladyn

Vancouver has an awesome dance scene. From big name international companies to local artists putting our city on the map, Vancouver’s unmissable dance shows are heating up this fall.

The first half of the 2016/17 season sets the dance world on fire. Whether you’re a newcomer or are well-versed in dance, you’re in for a big treat this year.

From ballet to contemporary to theatrical we’ve curated some of the best dance shows to catch in Vancouver this fall. 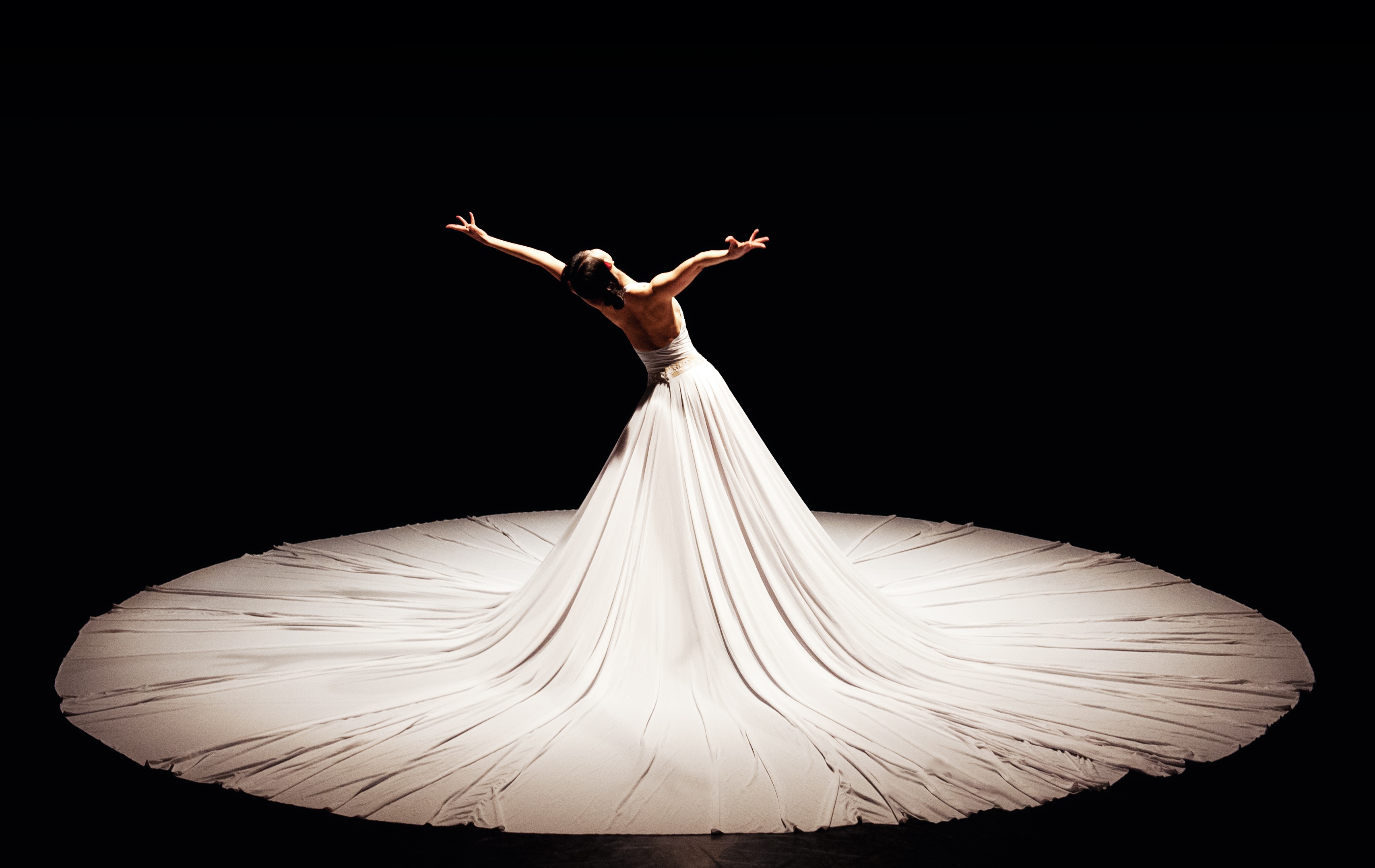 The New York City dance troupe, Jessica Lang Dance, is presenting five excerpts from works made between 2006-2016. Known for shows with big sets, ingenious props, and clever projections, the contemporary-ballet style of Jessica Lang Dance brings an aesthetic and level of production that we don’t see often in Vancouver. 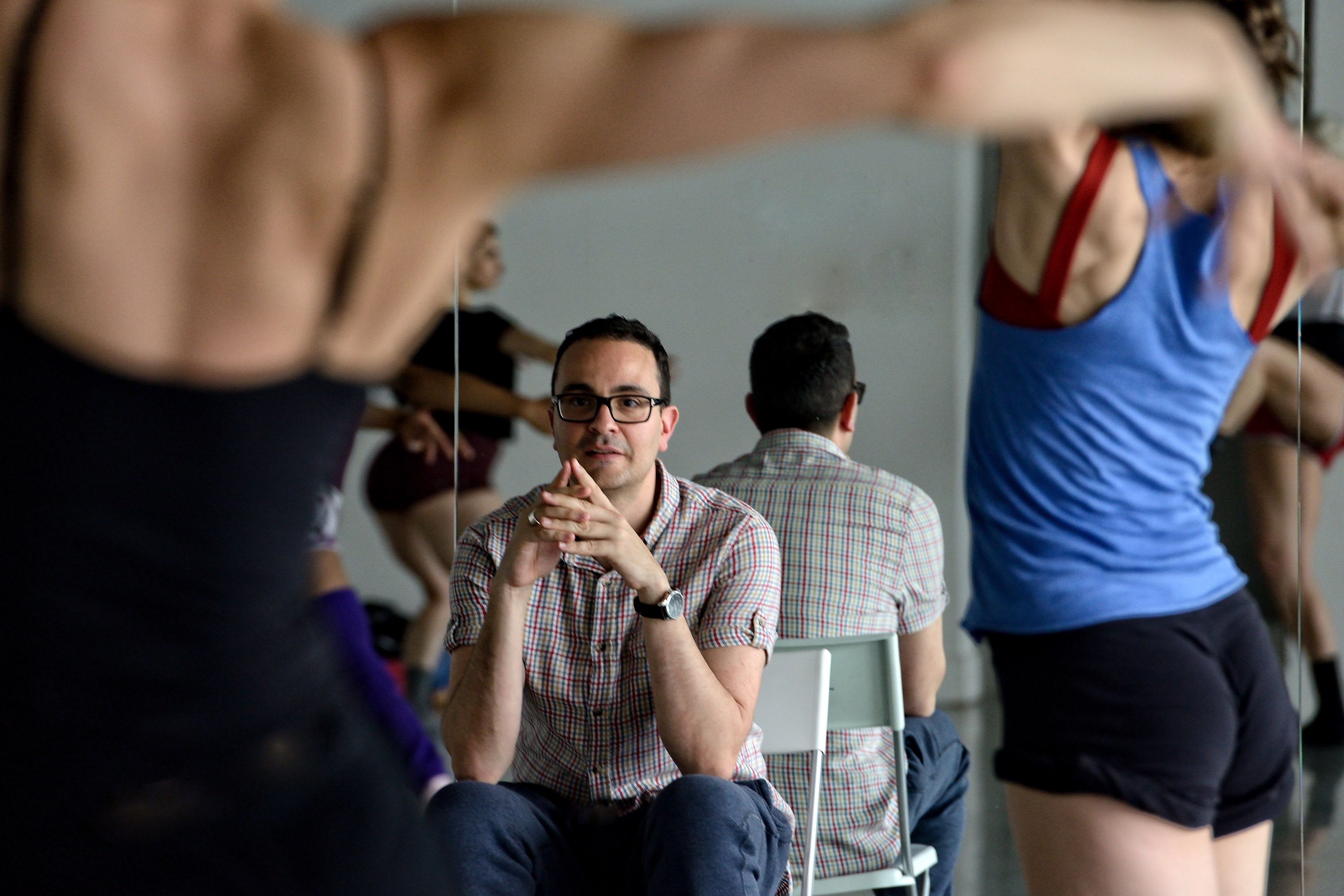 Sometimes, it feels like Ballet BC is the centre of all dance in Vancouver as many Vancouverites have seen a program from the company. This time around, choreographer Cayetano Soto displays his unique range of creativity through four new works. As always, Ballet BC continues to gently push against the stereotypes of ballet, and Soto’s choreography will do just that. 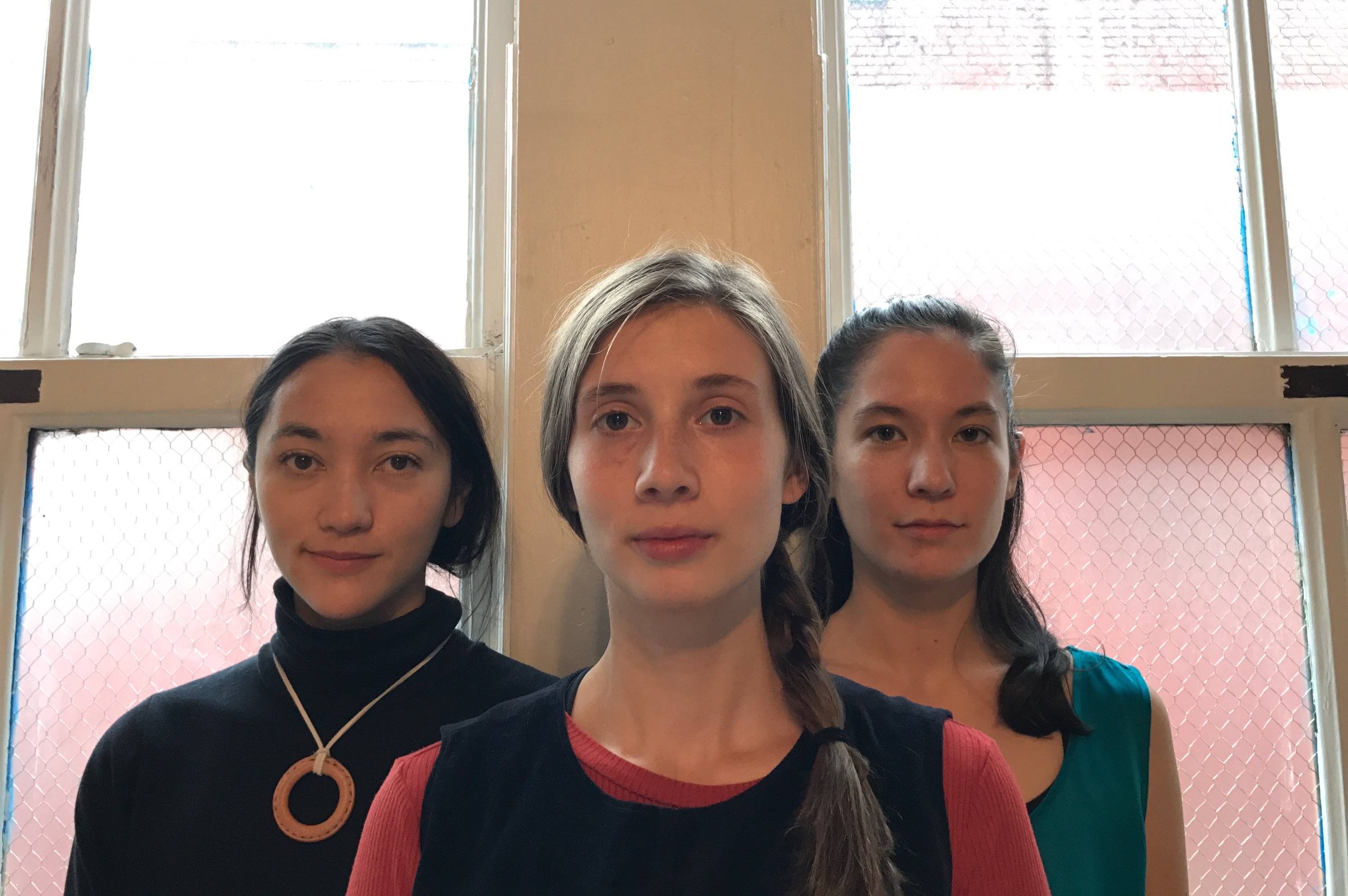 The new contemporary dance collective, Farouche, is presenting a duet and three solo movement studies. Collective members, Felicia Lau, Erika Mitsuhashi and Mahaila Patterson O’Brien, will be sharing their explorations in the Gold Saucer; a rehearsal/performance space in the Dominion Building. 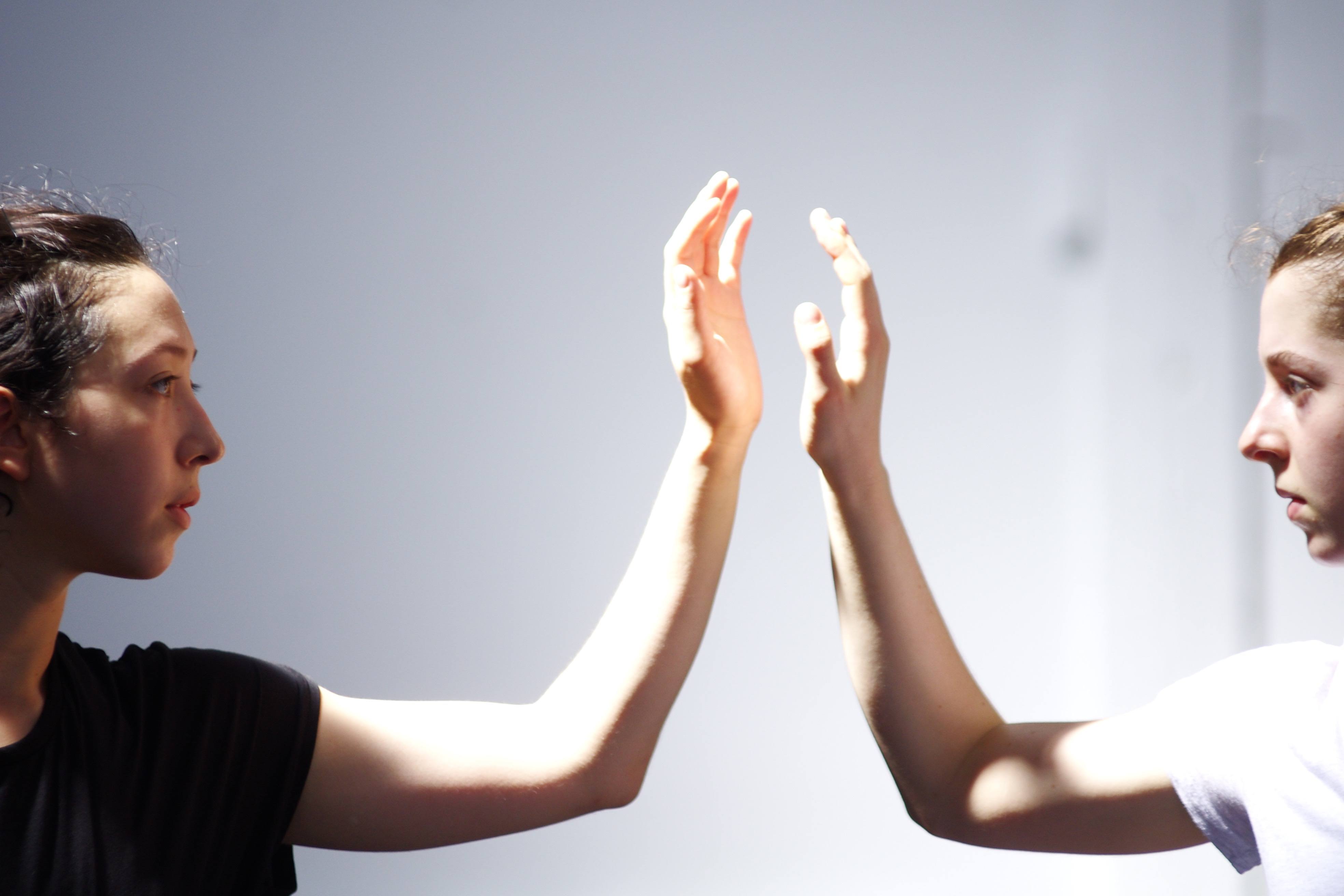 This installation of Dance Allsorts will show two contemporary dance works that ask fundamental questions about being human. Who are we? When is the fight for what we love pointless? After each performance, a free workshop takes the audience behind-the-scenes, giving a taste of how the choreographers created their works. 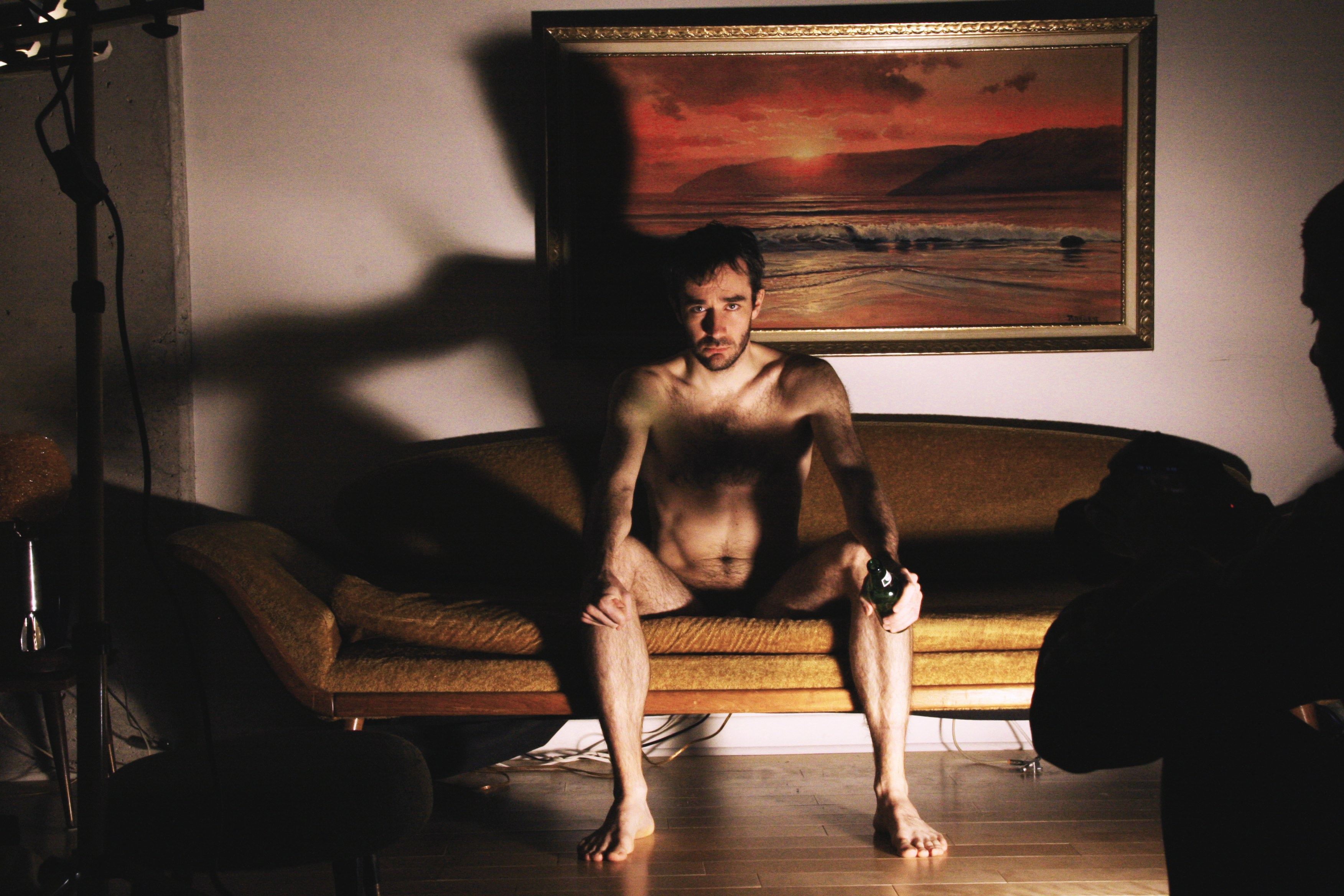 Heralded as the rock star of Canadian contemporary dance, choreographer Frédérick Gravel brings Vancouver a real theatrical show attempting to unpack the machismo of North America. After his previous work Thus Spoke showed at Dancing on the Edge this past summer, Vancouver audiences can look forward to Gravel’s relatable and poignant signature.

The Main Event celebrates the urban street dance scene in Vancouver and abroad. Their twice yearly event is called a “showcase and party” for good reason. Not only does Fortune 88 highlight dancers and crews who specialize in genres such as hip-hop, whakking, vogueing, animation, breaking, popping, grooving, funk, and drag (the list goes on) – but there’s also a big dance party at the end to get your own groove on. 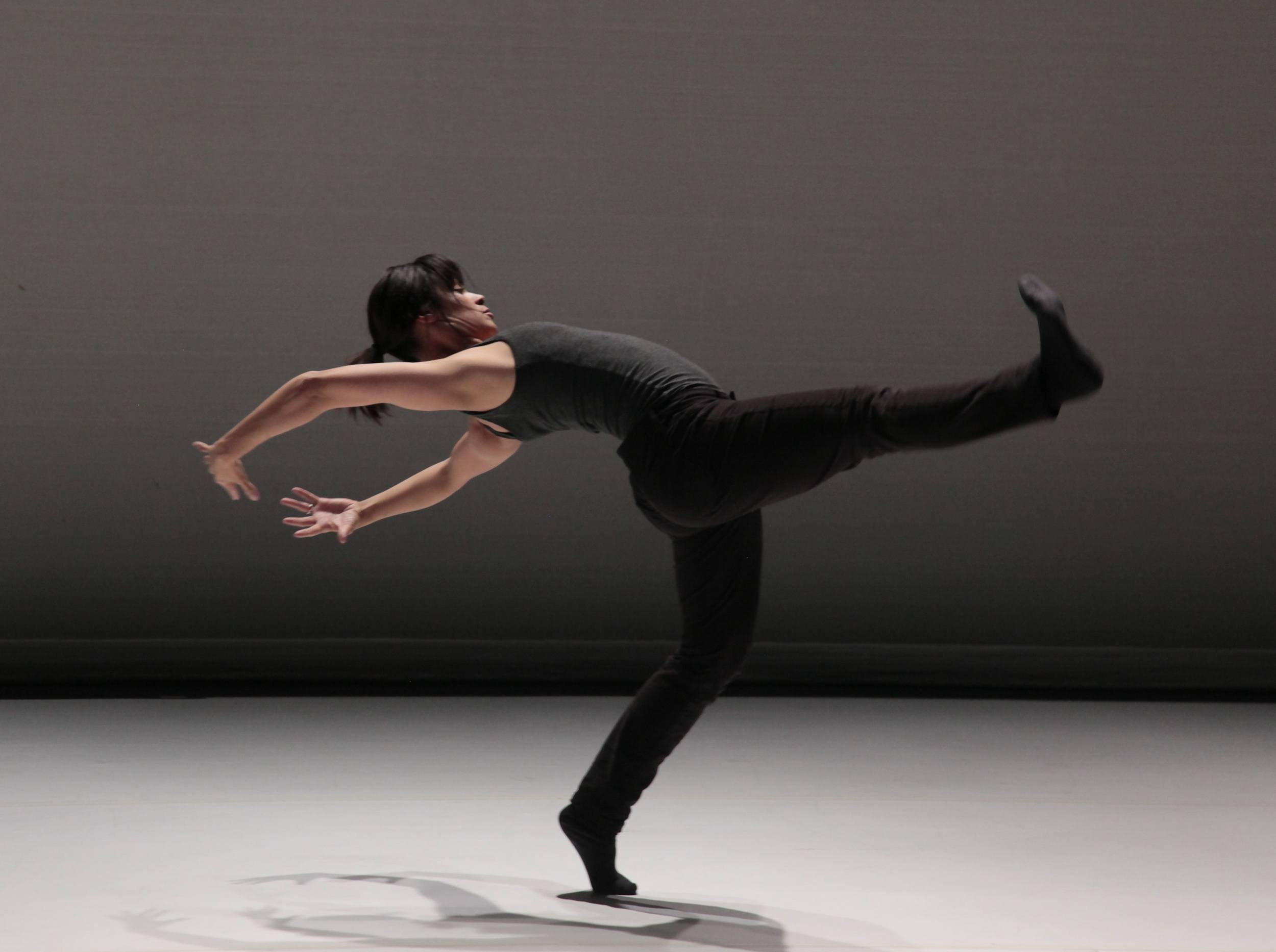 As part of the Discover Dance series at the Dance Centre, the response. will be performing a selection of previous works, as well as a preview of their upcoming premiere. Amber Funk Barton, Artistic Director of the response., is an established artist who put Vancouver’s dance scene on the map. 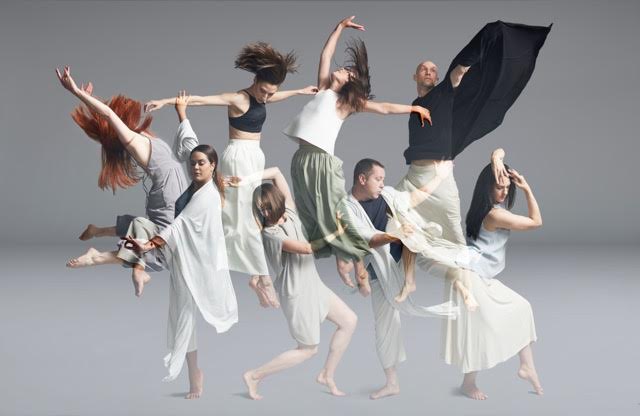 Dances for a Small Stage is an anchor in the dance community; established in 2002, they facilitate multi-disciplinary connections in a safe context of risk-taking and show their works on… well, small stages. This edition of the Salon Series is presented at The Emerald Room (19+) which makes the performance intimate (and doubly enjoyable). 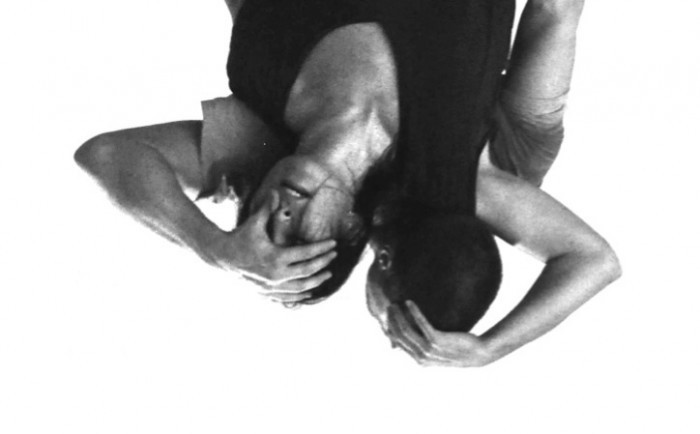 A collaboration between Vancouver’s well-known Company 605 and Brussels-based German Jauregui, Albatross is a duet of interdependence and endless reliance. Harnessing the virtuosity of both collaborators, this duet delves into physical exhaustion to pick apart the foundations of the relationship. 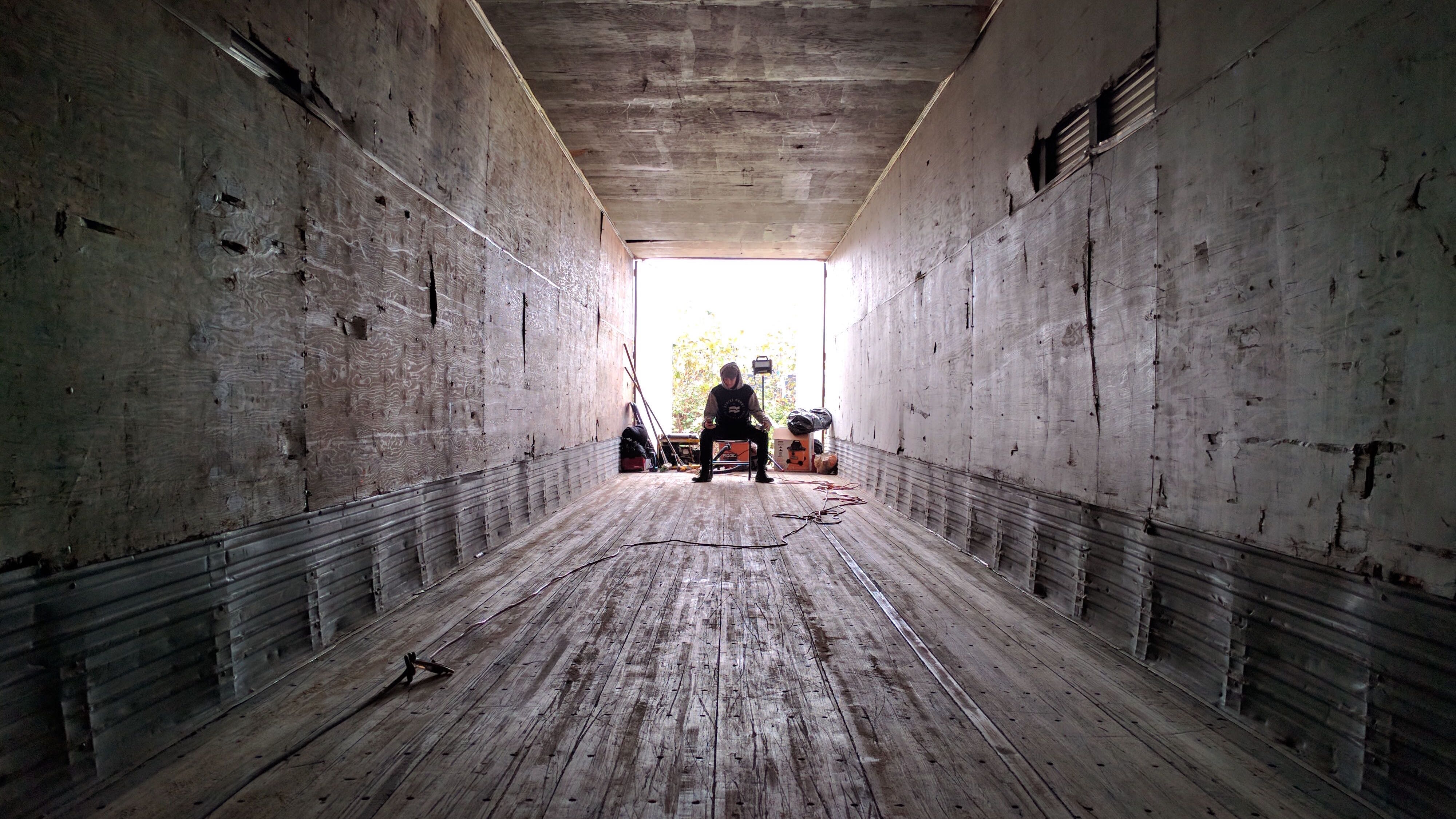 Ever seen a show in a semi-truck trailer? In light of alternative dance spaces, a semi-truck trailer has been converted into a dance rehearsal and performance space as a way to create, produce, and support dance-making practices living on the fringe. Three young new choreographers (Katie Lowen, Lexi Vajda, and Diego Romero) will unveil new work, challenging the boundaries of dance and utilizing their bombastic physical abilities. For more information, email [email protected]