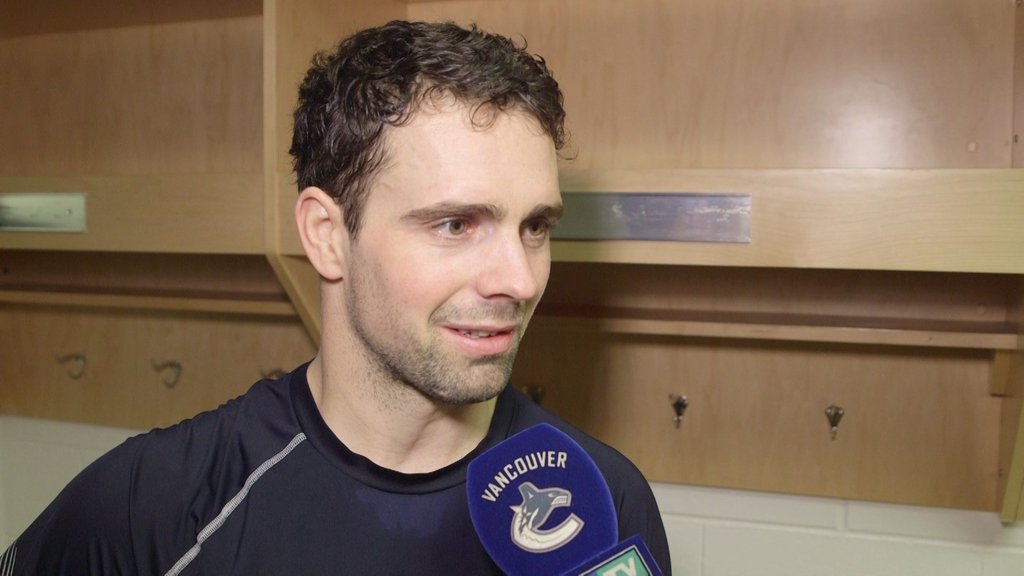 Dan Hamhuis has signed a two-year deal worth $3.75 million with the Dallas Stars.

The Stars were interested in acquiring Hamhuis at the trade deadline, but instead opted for defenceman Kris Russell.

“The trade deadline was a crazy time for us,” Hamhuis told TSN. “Dallas was one of the teams that we would have been excited to go to at that time. This time around when we weren’t able to do an extension with Vancouver, we started looking at free agency options. Dallas just checked so many boxes for us. Starting with the window they’re in, they’re a competitive team and have a really good chance to win here in the next few years. I think it’s also, from what we’ve heard from so many people, it’s a great place to have a family.”

Hamhuis, now 33-years-old, should provide the Stars with great defensive depth on a cap friendly deal.

Hamhuis leaves the Canucks after six excellent seasons where he provided stability to the blueline. With Dallas, he’ll have a chance to win a Stanley Cup.