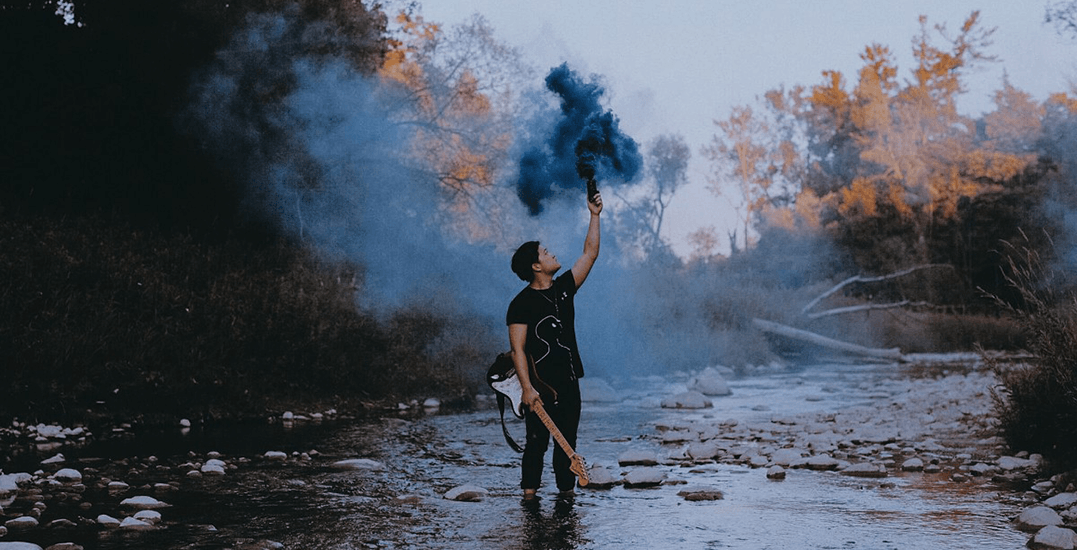 With just over 24 hours before his first headlining tour stop in Vancouver, we sit down for an exclusive interview with globe-trotting Toronto EDM producer Dabin. 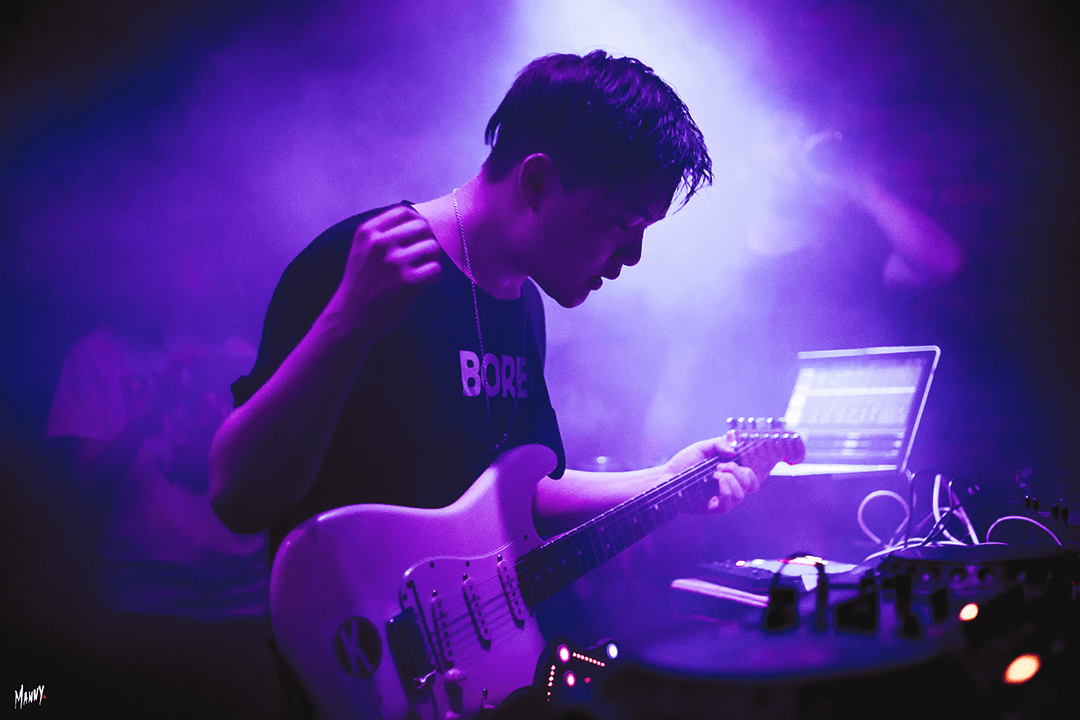 It’s been a long time coming. How does it feel to embark on your first headlining tour?

Amazing! I’ve been wanting this for so long it almost doesn’t feel real actually doing it.

What can Vancouverites expect from your headlining live show? How does it differ from your festival shows at Coachella, EDC, etc.?

My show in Vancouver will be similar to the live sets that I’ve been working on for years. I’ll be incorporating live guitar, drums, and pianos, but you’ll be hearing the new album in its entirety alongside some new live edits and some oldies.

If you could sum up your new album “Wild Youth” in 1 sentence – what would it be?

A nostalgic look into the beautiful, tangled mess that is our youth.

You have so many amazing collaborations on your new album – how do you choose which vocalists to work with?

Sometimes I’ll hear a piece of work by an artist and I’ll immediately think of all the cool musical babies we could create if we collabed together. I picked the collaborators on this album because I believed that stylistically our approaches to music would compliment each other.

What’s your biggest piece of advice for up and coming producers?

Be relentless in your hustle. If you aren’t putting in the work to hone your craft, someone else is. Also, don’t compare your success to the success of others. Every journey is different. 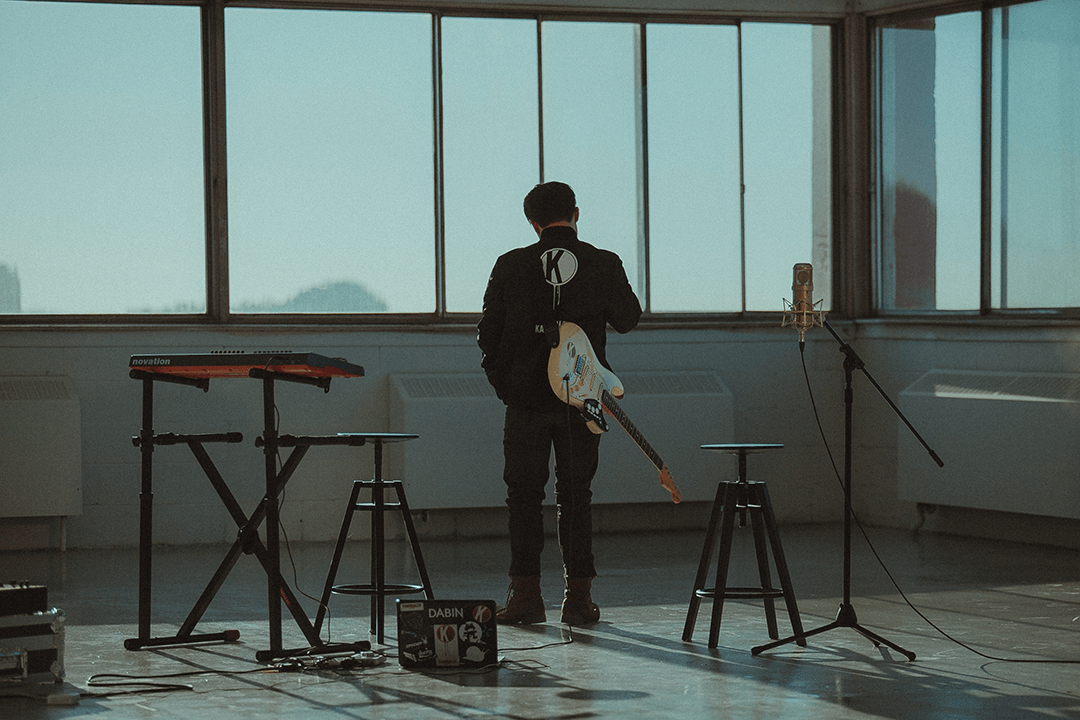 Who is your biggest influence who is dead, alive, on the rise?

My influences are always changing. For Wild Youth, some big inspirations were Tycho, Daughter, Bon Iver, and Odesza.

For fans introducing friends to Dabin for the first time, which three songs should they share first?

Alive, Lights, and my Freesol remix I did for Seven Lions.

EDM Producers are famous for having outrageous riders. What is a Dabin show night essential?

I love Yerba Matte. I’m not a big caffeine drinker because it gives me bad anxiety but drinking Yerba Matte gives me the feeling that I feel coffee drinkers get when they drink their coffee, without the said anxiety.

Both the “Fyre” and “Avicii: True Stories” Netflix documentaries told revealing stories about the music industry. As an artist who’s played major festivals and lived the tour life, what did you think of each? If you haven’t seen them – what do you think is the biggest misconception about the DJ/Producer lifestyle?

Musicians aren’t machines. We are human just like everyone else. Often times on the road, it’s hard to forget that. It becomes hard to take care of yourself when the only thing you have to eat is awful airport food and when you’re barely getting any sleep for weeks at a time. Managing social relations with the people you care about becomes hard. Sometimes I’ll even struggle messaging my management back on the road. That’s why having a good team who genuinely cares about you and your mental/physical wellbeing is vital to the longevity of your career. 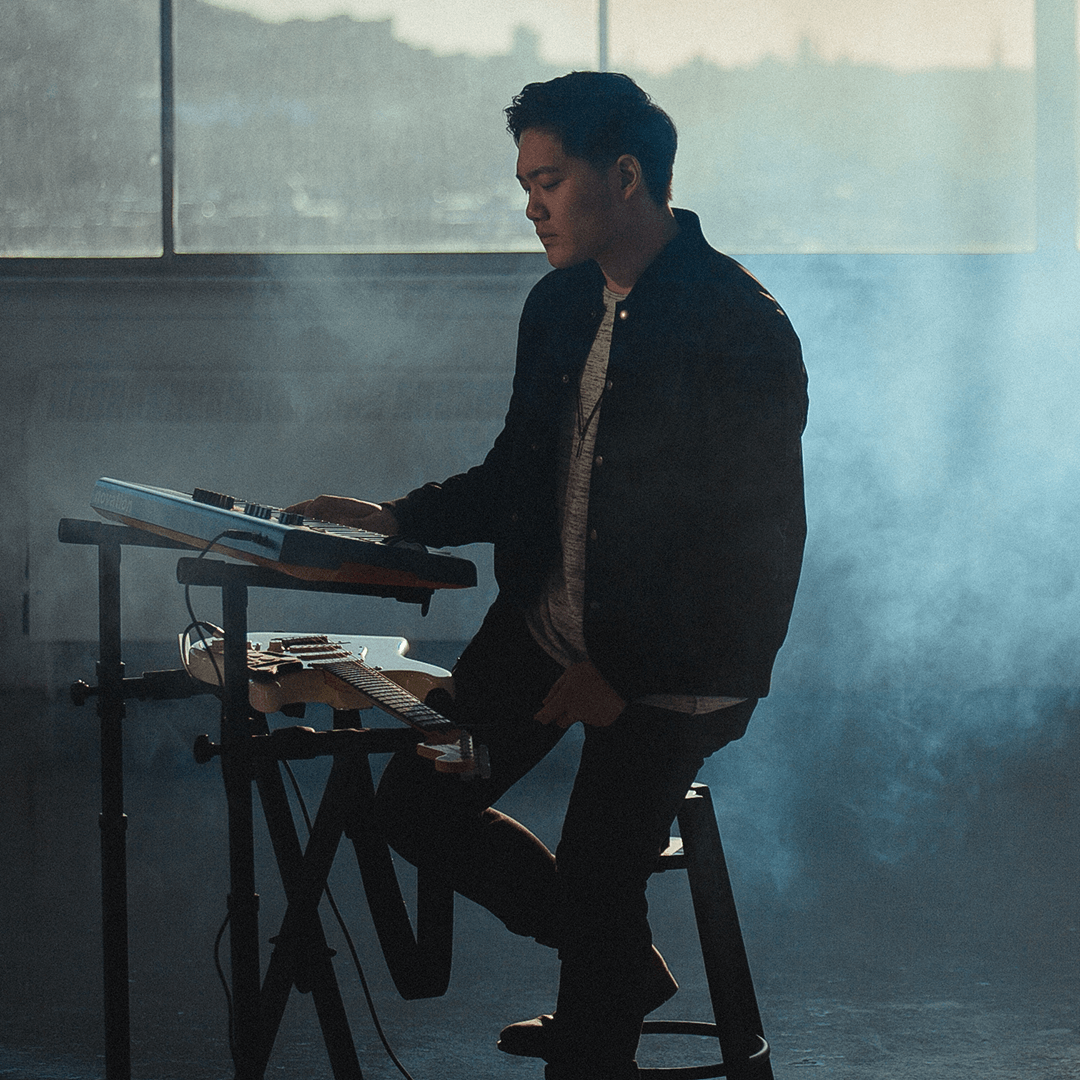 Do you have a message for your Vancouver fans?

I’m so excited to be bringing Wild Youth live to Vancouver. It’s my first headline show here and I can’t wait to see and meet all of you!!