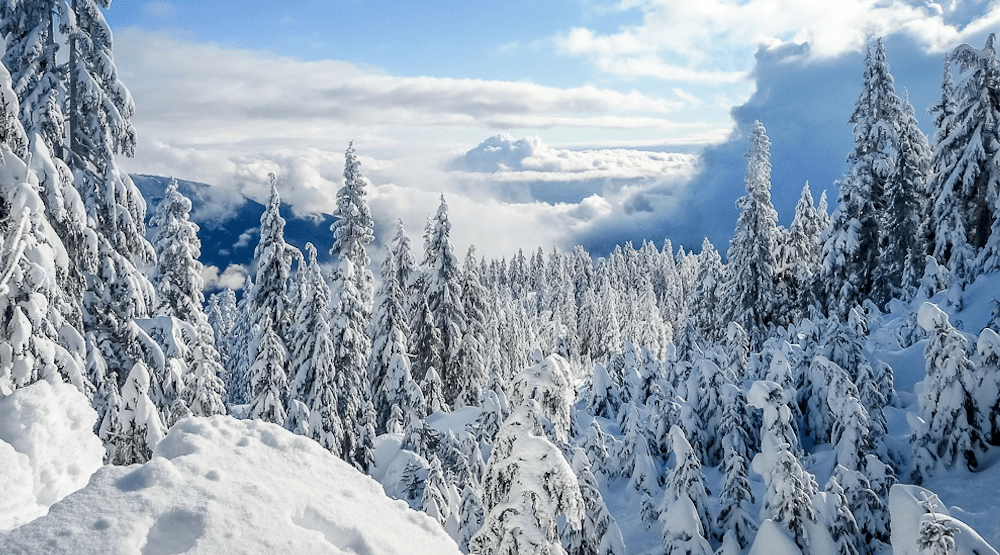 One person was buried by an avalanche in Cypress Provincial Park backcountry on Saturday afternoon.

Joffrey Koeman of Cypress Mountain confirmed with Daily Hive that the avalanche occurred in the backcountry of the BC Park and not at the resort.

Just after 1:20 pm, North Shore Rescue (NSR) tweeted that it was responding to Cypress for a “Code Alpha” rescue.

According to the NSR’s own website, Code Alpha refers to “an avalanche preplan developed by NSR which sets out the response guidelines/resources/procedures/etc. for a situation where a civilian or a member is caught in an avalanche.”

“This preplan allows for a response to a hectic and complicated situation fraught with emotion and confusion, in a thorough and systematic approach. Ultimately the goal is to protect the safety of the rescuers, while saving as many lives as possible.”

In a later update on Facebook, North Shore Rescue’s air and the medical team said they are “with the subject at Tony Baker Gully and he has been dug out.”

NSR says the subject will be long lined to the Capilano Gate SAR station.

Just after 3:30 pm PST, NSR provided another online update of a rescue helicopter airlifting teams into Tony Baker Gully begin the evacuation at the avalanche site.

This is not the first time Tony Baker Gully has been the scene of a North Shore Rescue operation. In December last year, two skiers were rescued alive from the same area.

North Shore Rescue shared this video of the rescue, which gives you a good idea of what kind of challenges they may have had to deal with for today’s rescue: