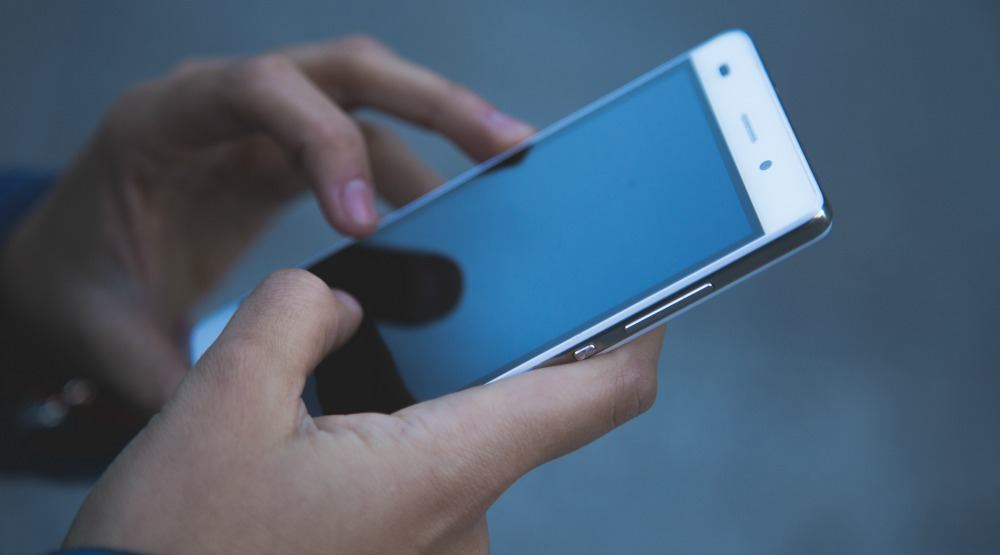 The Canadian Radio-television and Telecommunications Commission (CRTC) is banning unlocking fees for all smartphones.

As of December 1, cellphone customers will have the right to have their cellphones and other mobile devices unlocked for free. Additionally, the CRTC said that all newly purchased devices must be unlocked.

The CRTC also updated their regulations in terms of trial periods, which now allows customers to cancel contracts within 15 days at no costs, as long as they have used less than half their monthly usage limits.

Jean-Pierre Blais, Chairman of the CRTC, said that they have listened to customers, who spoke “loudly and clearly” about wireless concerns.

“The changes and clarifications we are announcing today will give Canadians additional tools to make informed choices about their wireless services and take advantage of competitive offers in the marketplace,” said Blais in a statement.

This is more good news for Canadian wireless consumers. Last week, Innovation and Economic Development Minister Navdeep Bains said that the federal government is doing its part to promote competition and investment while addressing the high prices of cellphones in Canada.

According to Bains, telecommunication moguls Rogers and Telus have both introduced a service for low-income homes, which offers $10 a month for basic internet. And in the 2017 budget, the government proposed to invest $13 million to make it easier for all service providers to offer these programs to low-income families.