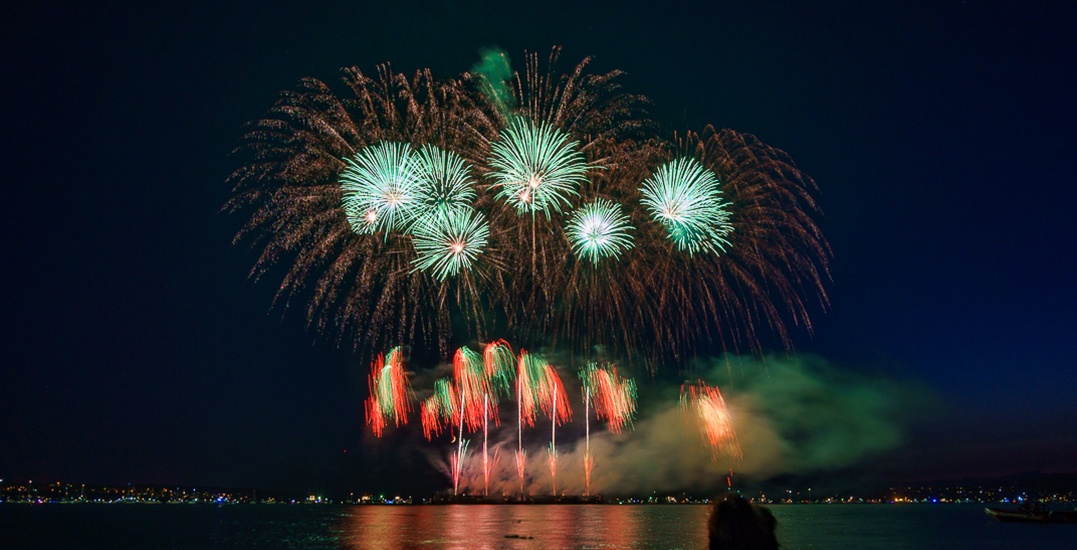 Team Croatia made its first appearance at the 2019 Honda Celebration of Light with a soundtrack full of epic cinema classics.

Croatia was represented by Mirnovec Fireworks, a company that regularly produces shows in Europe and has participated in multiple international competitions. They also own and operate a theme park.

Last night’s show gave viewers a “journey through cinema,” with a fireworks soundtrack based on some of the most recognizable songs and themes from some of Hollywood’s most famous movies.

The winning team for this year’s Vancouver’s competition will be announced early next week, after the long weekend.

India, represented by Amir Morani Fireworks, kicked off the 2019 Vancouver fireworks competition this past Saturday, July 27, and Canada, represented by Ontario-based Firemaster Productions, took to the skies on Wednesday, July 31.

4) My Heart Will Go On by Celine Dion

6) James Bond Theme (From “Dr. No” Soundtrack) by John Barry