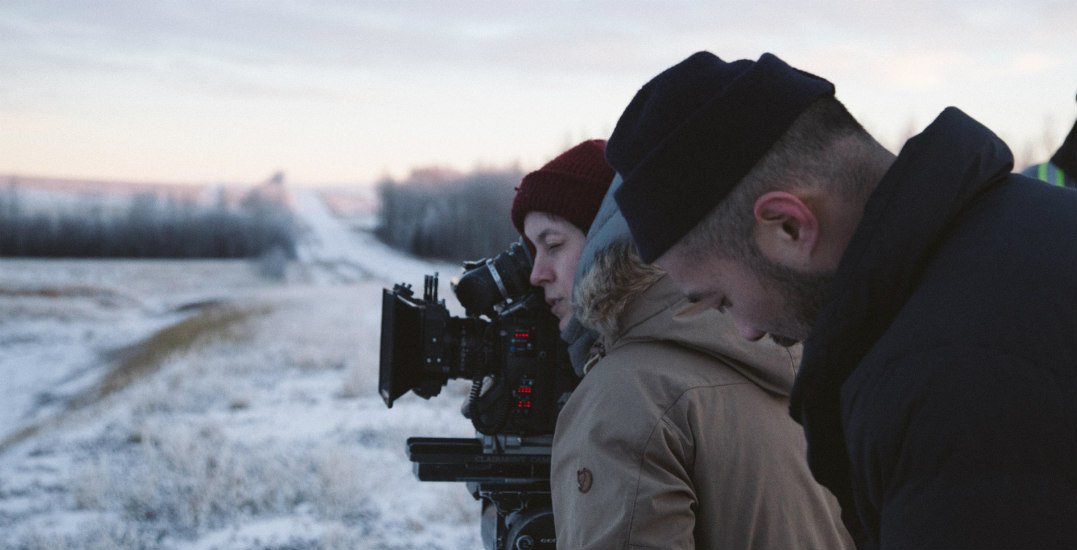 Living in BC connects us with the action and creativity of Hollywood at a much more local and accessible level.

In recent years, numerous hit TV shows and movie productions have showcased this province’s many and varied landscapes. This motion picture magic is created by the talent of our local cast and crews in over 2.5 million sq. ft. of studios based here.

The 2018 blockbuster Skyscraper starring Dwayne Johnson comes to mind, as does Ryan Reynolds’ Deadpool and Deadpool 2, alongside filming for shows like Arrow, Riverdale, A Million Little Things, and The Chilling Adventures of Sabrina, 15 seasons of Supernatural, and The Good Doctor.

On any given day, there could be filming on the cobbled streets of Gastown, on a dusty rural road outside Kamloops, the snowy slopes in Northern BC, or behind the scenes in the studio. And while all this happens, our beautiful Canadian province is also leading the motion picture industry in a number of ways. Here’s how. 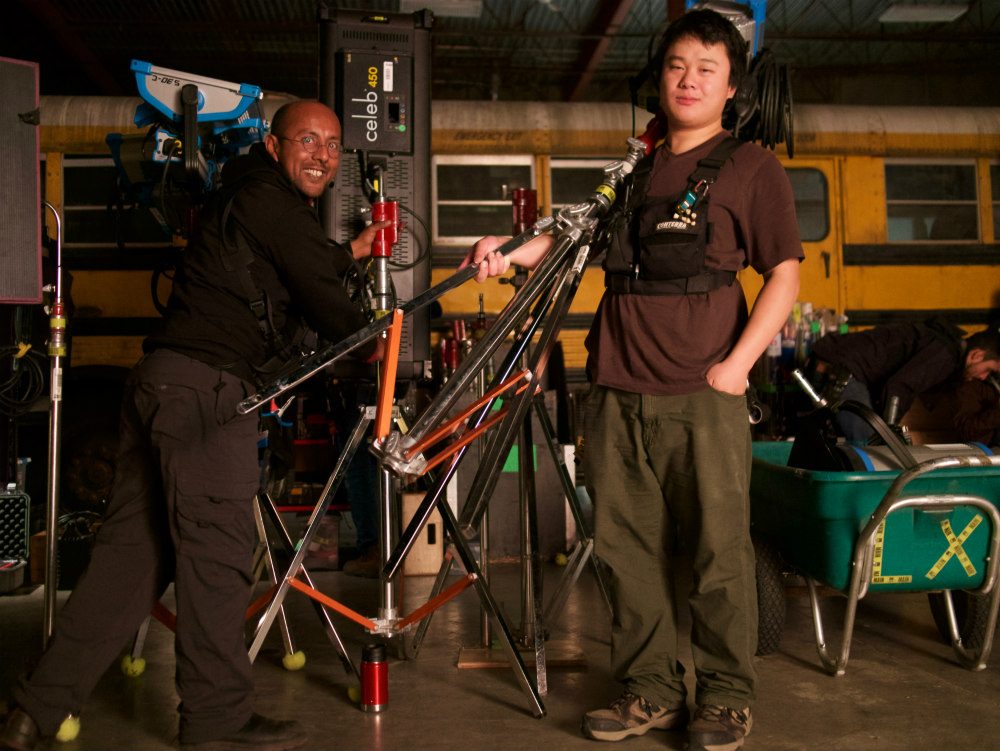 Producing a movie often requires a substantial amount of resources, but BC’s motion picture industry has joined forces to focus on environmental sustainability and reduce its carbon footprint through investment in Reel Green, a collaborative industry initiative led and funded by 16 industry organizations and Creative BC.

It’s a movement supporting the fight against climate change by educating and training those who work on BC film sets to be #REELGREEN. As a resource centre with best practices to help productions lower their environmental impact, Reel Green has already been operating in BC for a decade, and since 2017 alone, 260 people have been trained to reduce their carbon footprint.

To showcase exactly what BC’s film industry is doing to be #ReelGreen, a series of videos introduces you to the people driving change on local film sets, including this one right here.

You can even get the latest production sustainability updates by signing up to receive the Reel Green newsletter here.

Investing in the local economy

More than 384 productions generated $3.2 billion for the BC economy during the 2018 to 2019 fiscal year, according to statistics released by Creative BC. British Columbians working in the industry helped to create a total of 154 domestic productions and 230 international productions, all of which leveraged the province’s skilled industry talent and diverse locations.

Overall, the productions provided employment for more than 60,000 workers, and $1.78 billion was invested solely in income and jobs.

The Canadian Media Producers Association’s (CMPA) most recent report on Canada’s Screen-Based Media Production Industry revealed that BC’s film and television industry made up 40% of Canada’s total production volume from April 2017 to March 2018. 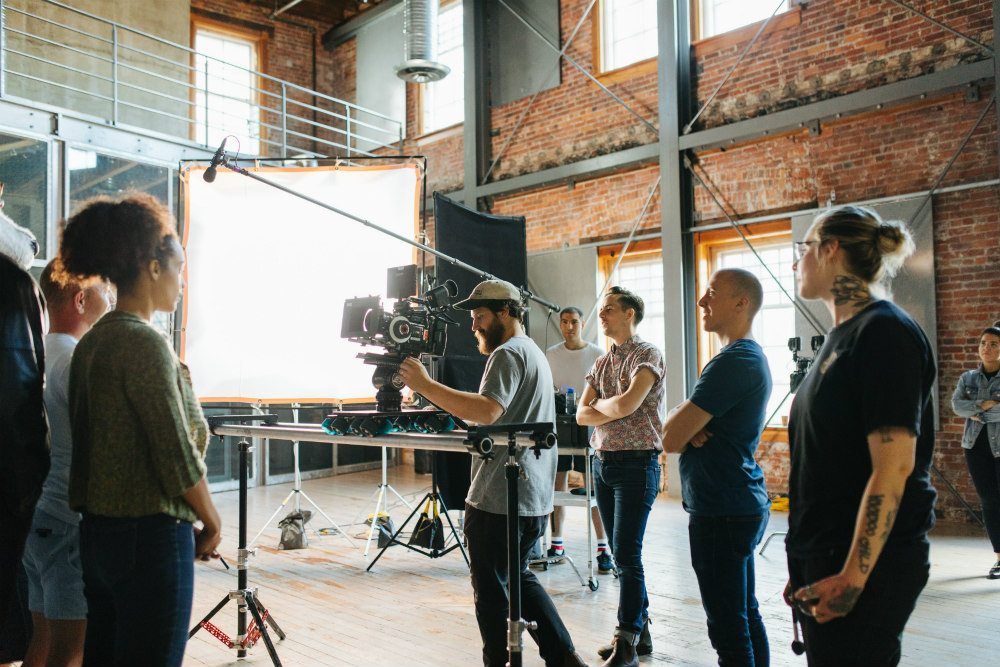 In 2017, the Reel Green initiative teamed up with the British Academy of Film and Television Arts (BAFTA) to share the knowledge and develop tailored tools needed to advance the film industry on a global level. The first of the tools launched is a free training program called Carbon Literacy.

Offered to anyone working in the industry, the solutions-based training course aims to empower participants to work and live more sustainably by providing them with the knowledge to lessen their environmental impact in the motion picture industry.

Those in the industry can sign up for the next course now, which takes place on October 31, 2019.

Rome wasn’t built in a day, but its film set likely could be. BC’s motion picture industry knows how to make things happen fast, and while it isn’t going to be completely green overnight, the local industry shares the vision of being the greenest in the world. It’s taking the right steps to get there by bringing local and international industry members together for the fourth-annual Sustainable Production Forum.

Taking place on November 1 and 2 at Emily Carr University and the Centre for Digital Media, the event is presented by Creative BC and invites those working in the industry to attend and learn to drive better change for the planet through green practices.

For more information and to get your tickets for the event, visit the Sustainable Production Forum now (every ticket sold plants trees in BC).

When: Friday, November 1 and Saturday, November 2
Where: Emily Carr University of Art + Design and the Centre for Digital
Price: Starting at $45 — Tickets available via Sustainable Production Forum