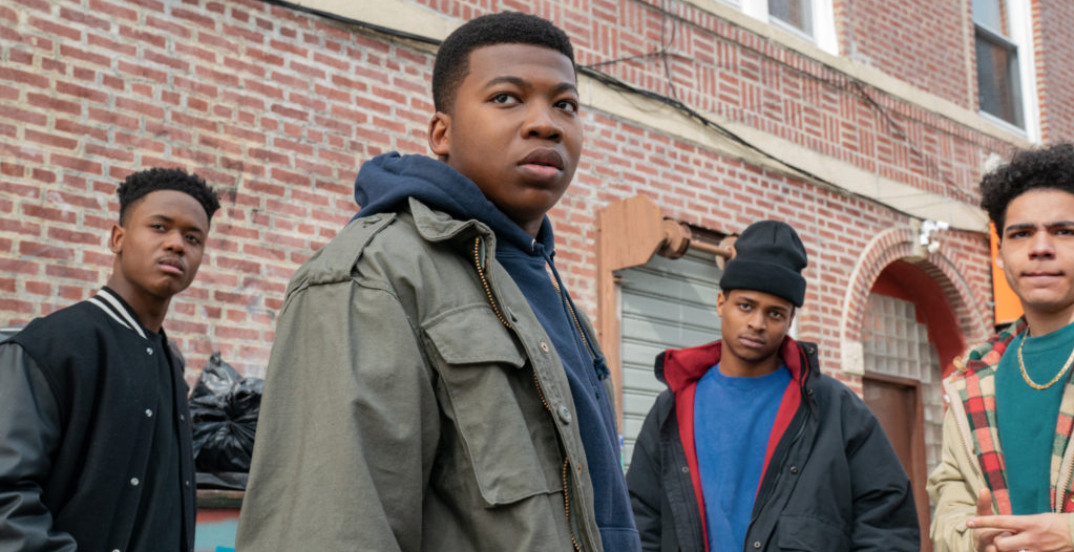 We’ve inched past the halfway point of July (somehow), and Crave is offering a slew of new movies and shows to keep you occupied.

The streaming service is releasing a new episode of the Gossip Girl remake, some features, Showtime content, Starz, and some older classics.

Needless to say, there’s a lot of Crave streaming to take care of all weekend.

Here’s what’s landing on the platform for this weekend.