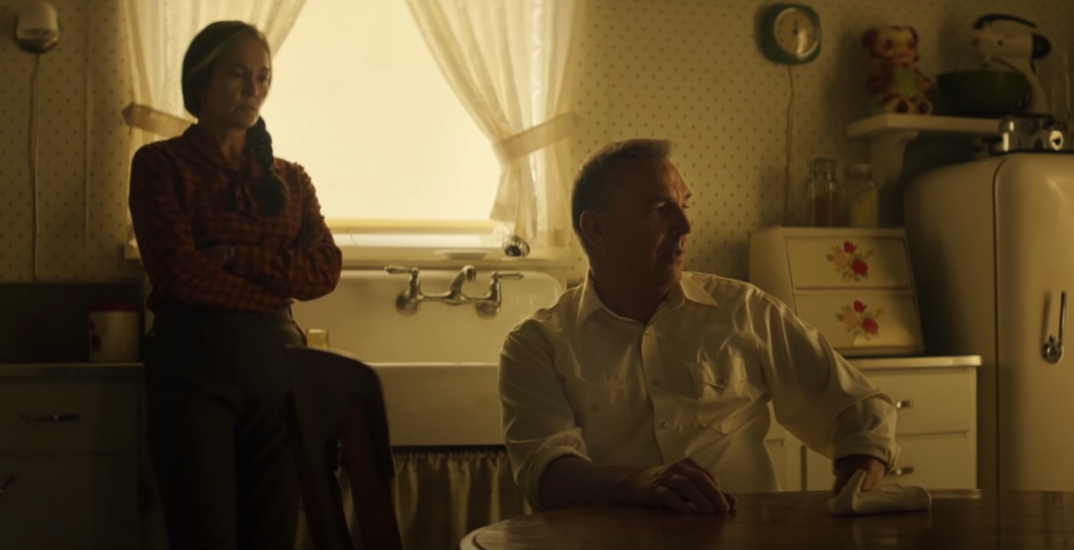 As we welcome in the first full weekend of August, Crave is releasing a bunch of new shows and movies, along with some older titles, to keep you glued to the tube all weekend.

The streaming service is releasing a handful of the Saw movies, some Canadian flicks, reality TV shows, MTV classics, and Titanic — because come on. It’s a classic.

Here’s what’s landing on the platform, just in time for the weekend.