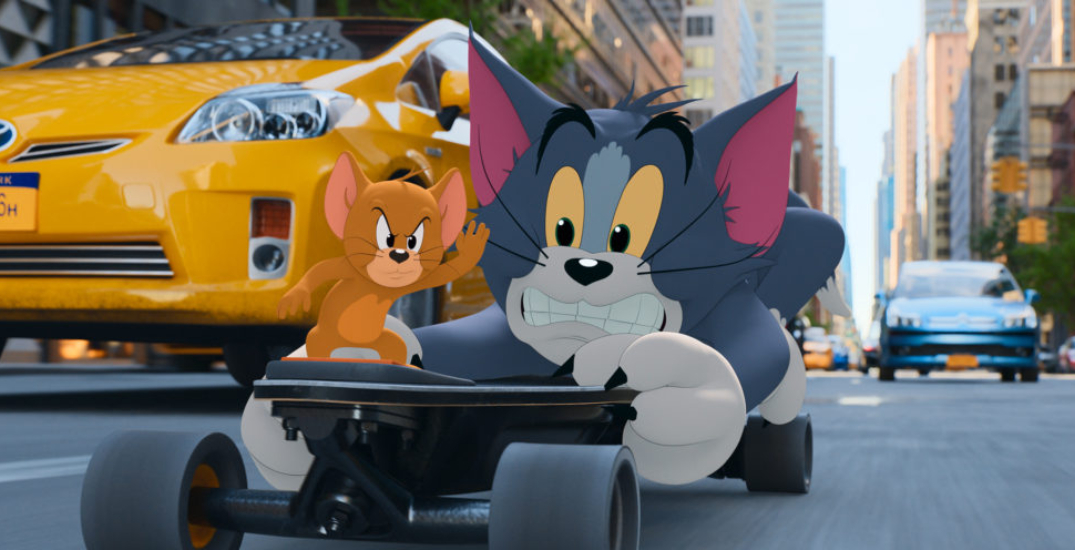 As we enter the last couple days of July, Crave is making sure you spend it how you spent most of the past year: staring at the tube.

The streaming service is releasing some new Warner Bros. flicks, some shows, late-night talk shows, and some older classics.

Here’s what’s landing on the platform, just in time for the weekend.