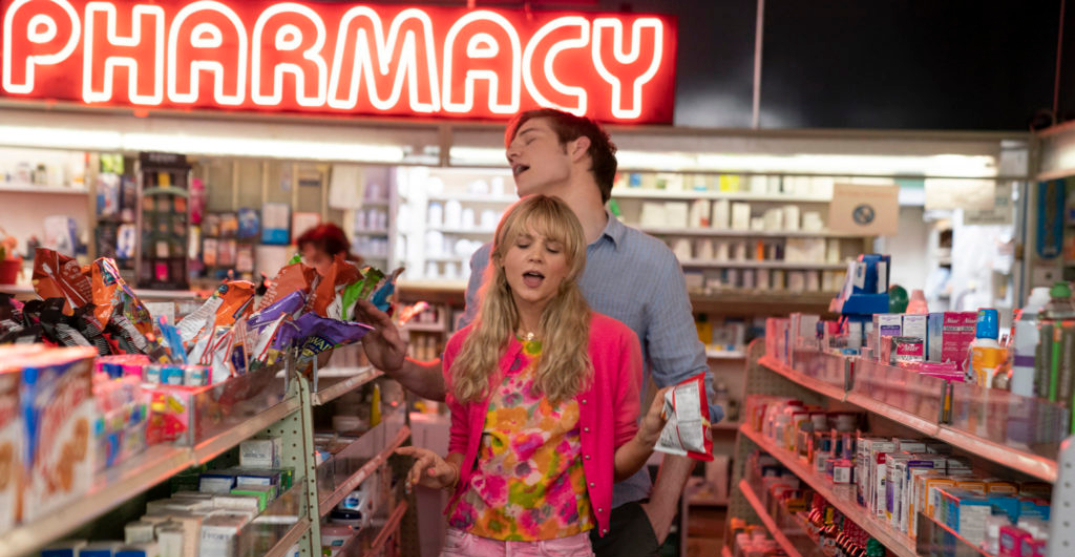 As you settle into the start of the long weekend, here are a bunch of new titles launching on Crave across Canada.

The streaming service is releasing a new flick starring Carey Mulligan (The Great Gatsby) and Bo Burnham (Inside), a documentary about Rick James, a new episode centred around New York City and 9/11, and much more.

Here’s what should be on your radar this weekend.