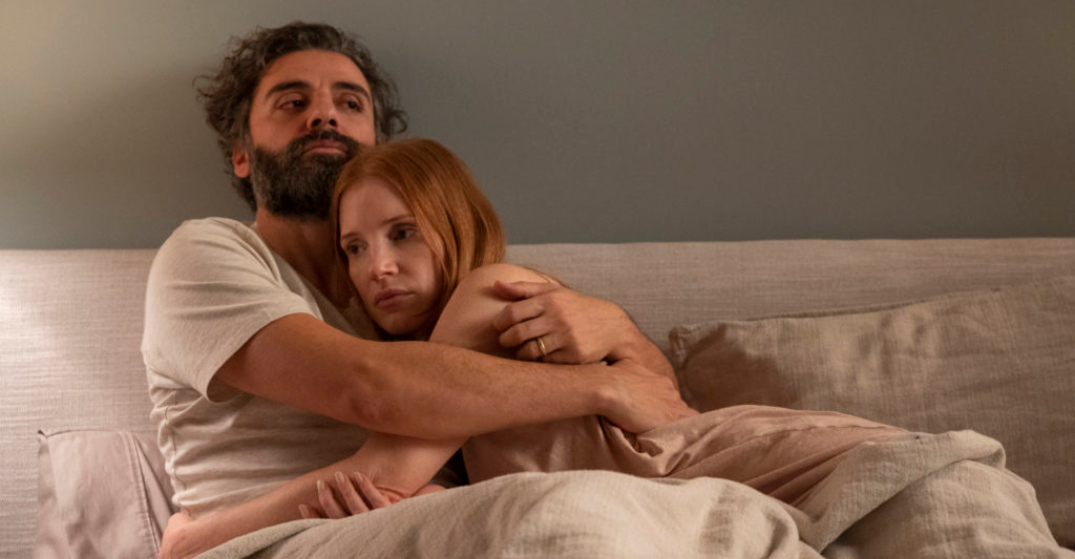 SCENES FROM A MARRIAGE - Bell Media

If you want to spend some time soaking up new and old shows and movies on Crave, this weekend is your chance.

The streaming service is releasing its conclusion to the New York City and 9/11 series, a new episode of Showtime’s Billions, along with some older classics that are debuting on Crave.

Because seriously, when’s the last time you watched The Mask?

Here’s what else should be on your Crave radar this weekend.