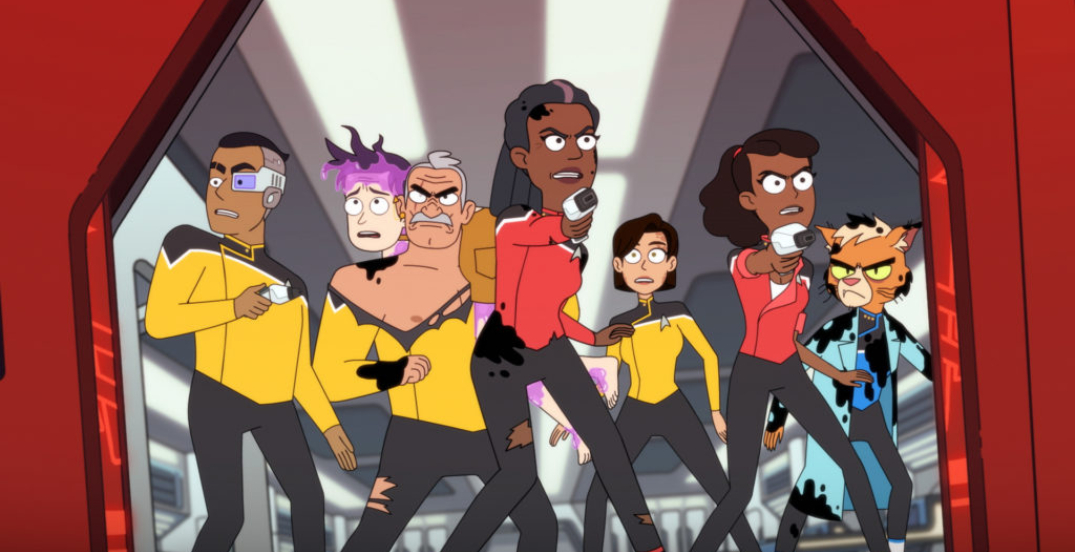 We’re (somehow) already inching towards the halfway point of August, and Crave wants to make sure you spend it like you did the first half — watching new movies and shows.

The streaming service is releasing some classics, reality shows, talk shows, animation, and some new movies (some of which are made right here in Canada).

With that said, here’s what’s landing on the platform, just in time for the weekend.