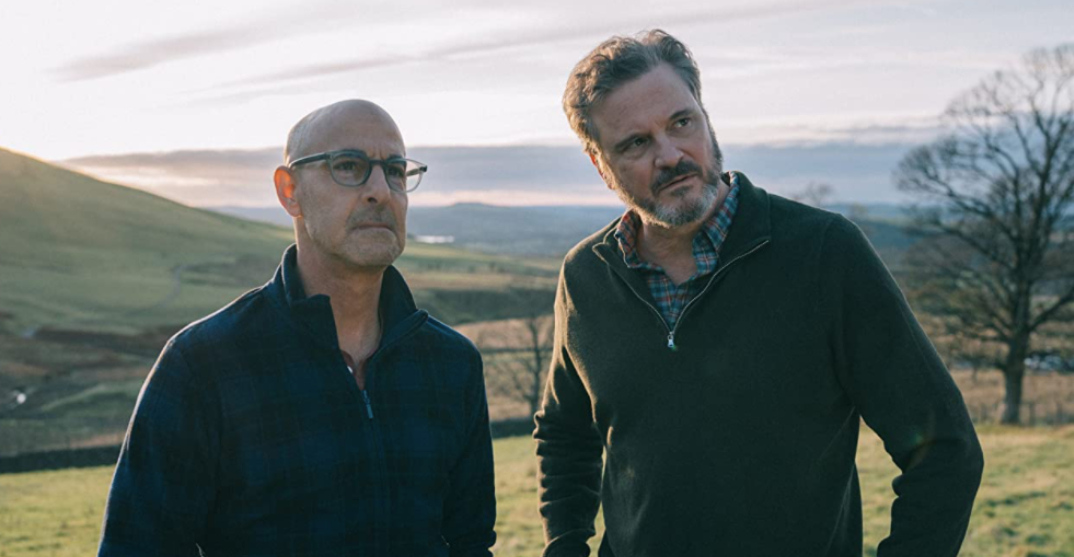 It’s only fitting that the new month means new movies and shows on Crave, just in time for the weekend.

The streaming service is releasing new titles from across its library, including shows and movies from HBO, HBO Max, Starz, Showtime, and a few older classics.

Needless to say, there’s a lot of Crave streaming to take care of this weekend.