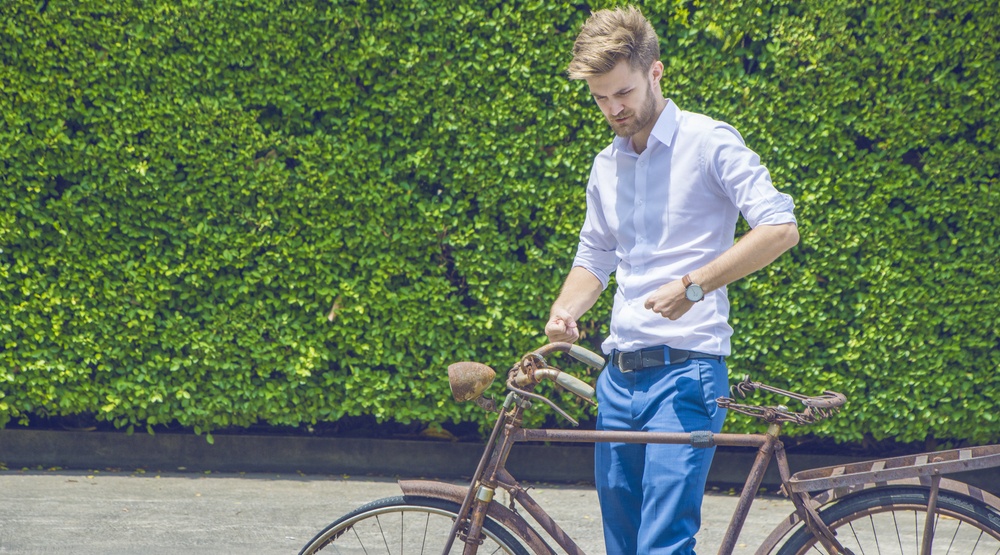 A Vancouver driver has published a personal ad on Craigslist, ripping into a cyclist for not wearing a helmet after they almost collided on Union Street.

The listing, titled “I almost hit you with my car and you were REALLY salty about it” was posted on Thursday night by a driver who does not specify their gender, but lists themselves as 5 foot 9 and “curvy.”

The driver explains how they are not used to driving in Vancouver so was weirded out while trying to repark the car while surrounded by cyclists.

“There were a whole bunch of cyclists doing their thing, taking up the entire road, rolling through stop signs,” reads the ad. “I was being pretty careful to watch out for them, but I guess not careful enough for you!”

The driver then tells how the cyclist, gender also not specified, knocked on their window and had a go at them, accusing them of almost hitting them.

“At first I thought you were trying to sell me something,” reads the ad. “‘You need to be more careful,’ you scolded me (Was that a trace of a Quebec accent I heard? Be still, my beating heart!).”

The driver said they did apologize, saying “I am SO very sorry…I absolutely did not mean to hit you with my car.”

Given the eyerolling explanation that follows, it’s safe to say this wasn’t as heartfelt as the cyclist would have liked.

“It is at this point I have a fit of the giggles, which probably made this sound less sincere than I meant it to (but probably about as sincere as I actually was),” reads the ad.

“I pulled a sad face, attempting to look contrite, while I searched for something else to say, because you seemed to expect it.

“I will be more careful in future to avoid such a terrible, terrible thing.”

According to the driver, who was “looking into your eyes (brown, I think),” the cyclist seemed taken aback, not expecting to get such a “sincere” apology.

But the driver has one final message for the cyclist, should they ever read the Craigslist ad before it surely gets taken down…

“If you care so much about safety, you should wear a fucking helmet, you hipster dipshit.”

Nice to see driver–cyclist relations are as friendly as ever.