If you pass by False Creek on your way to work or walk along West Vancouver’s Spirit Trail on a sunny day, you could be forgiven for thinking that our region is a perfect place to cycle.

Sadly that’s not the case.

Significant steps have been made to improve cycling infrastructure in our area, creating small pockets of safe routes scattered across Metro Vancouver. While this has contributed to 131,000 trips made by bike every day, riding a bike still remains a daunting prospect for many people.

More than 40% of locals want to cycle but currently don’t, and for many of them it’s because they are scared of dangerous road conditions.

One of the biggest barriers is the number of gaps that exist within Metro Vancouver’s bike network. One moment you are enjoying a pleasant, relaxed ride along a protected path, such as the Port Mann Bridge, and 20 m later you are faced with a busy highway and no safe way to continue your journey if you want to get to New Westminster or Coquitlam Centre.

Gaps like this are scary enough for experienced cyclists, let alone children or novice riders. Even when a safe route does exist, it often requires a circuitous path that adds time to a journey. In the same way that drivers want to take the shortest, most direct route, people who want to cycle deserve quick door-to-door routes too. 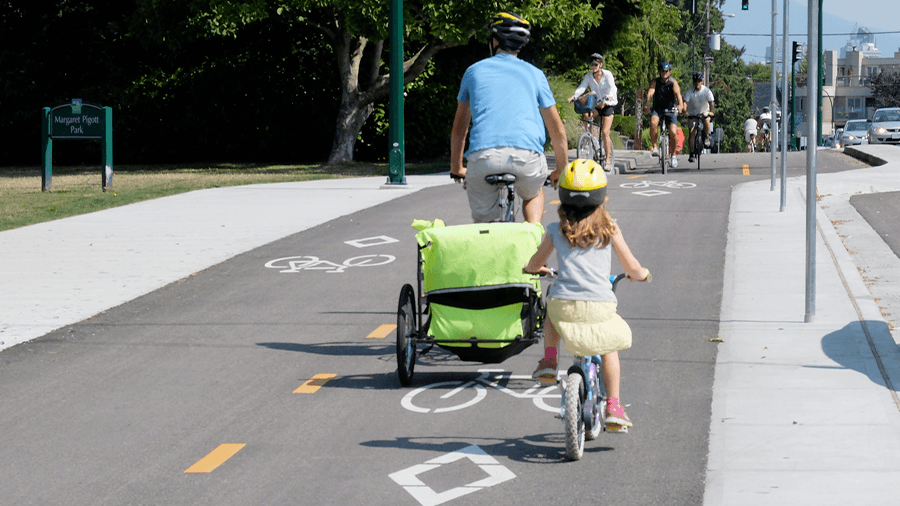 HUB Cycling wants to solve this and that is why we have launched UnGapTheMap, a campaign that aims to create a safer, more connected bike network, making it easier for more people to cycle more often. The creation of hundreds of kilometres of paved, direct and lit bikeways across Metro Vancouver, including new protected lanes, would allow people to cycle at any time of day, in any weather, at any time of year. Improvements like these create a win-win situation where people on bikes are saving time and money and taking on healthy habits, while fewer people in cars would lead to a reduction in congestion for those motor vehicles that need to be on the road.

Through UnGapTheMap, HUB Cycling is identifying and prioritizing the more than 300 gaps in Metro Vancouver’s cycling network that cause the biggest problems. From high-demand commuter spots like Powell Street in Vancouver, to those that would create a connection between municipalities such as 64 Avenue between Delta, Surrey and Langley, we’re working to ensure people of all ages and abilities can access Metro Vancouver by bike.

As well as defining the areas where safe and direct infrastructure is most needed, UnGapTheMap is raising awareness of solutions from around the world that could help work in our region. Municipalities are telling us they have limited resources, therefore it’s crucial that the right sort of bike facilities are built to ensure they get the most bang for the buck.

One such solution is cycle highways, which are popular in Europe and provide long, paved and lit routes that connect communities and provide safer, separated cycling for everyone aged 8 to 80. To give an example, a cycle highway could connect Vancouver to Tsawwassen Ferry Terminal, a route currently full of challenges despite the significant number of people that like to cycle on to ferries, and to the other destinations along the way. 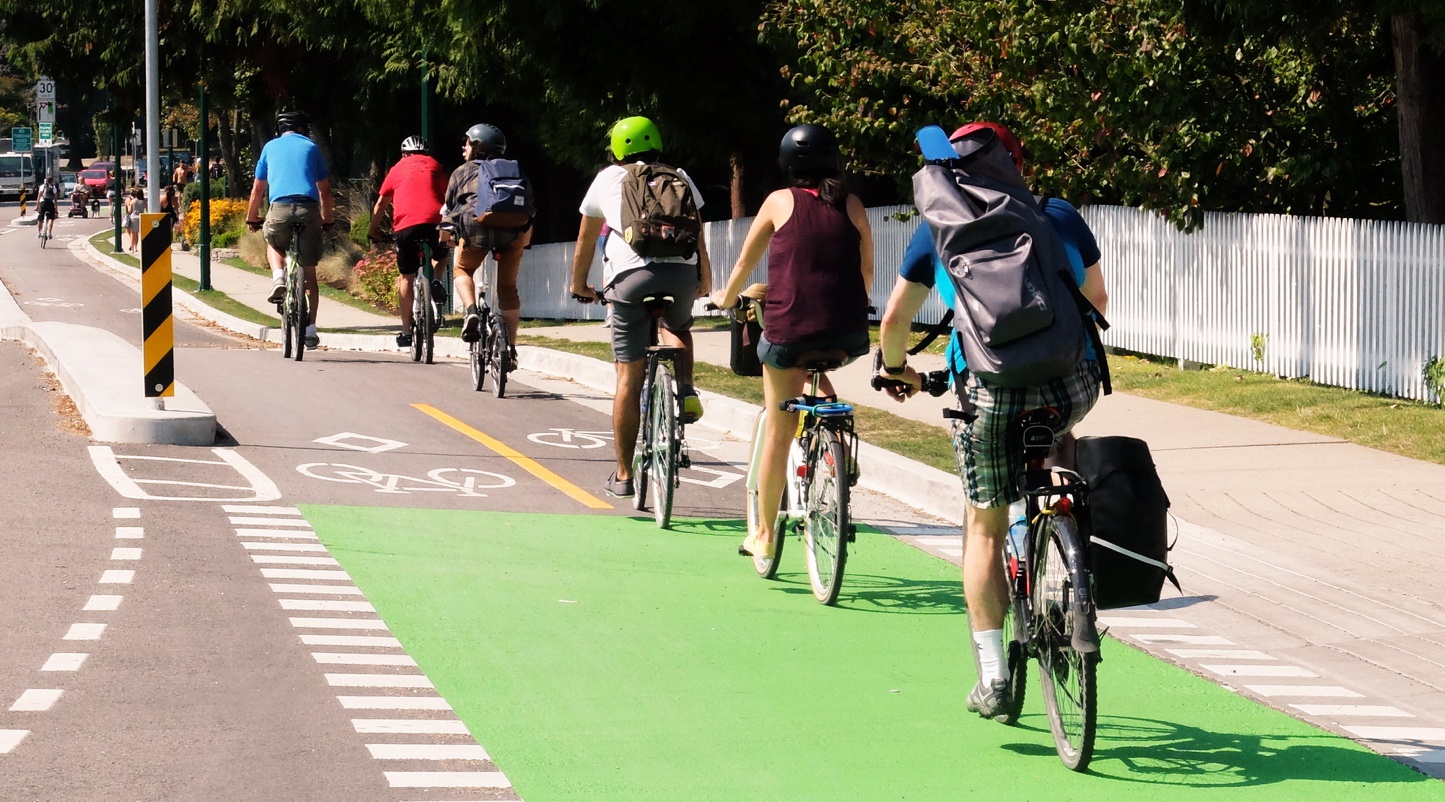 With cycling now the fastest growing mode of transport in Metro Vancouver, the number of people on bikes will only increase in coming years and we need safe and direct routes to meet this demand. But a connected network will only occur if the Ministry of Transportation and Infrastructure, TransLink and municipalities across the region work together and commit sustained, high-level investment into cycling. In 2013, TransLink set a target of 10% of all journeys being made by bike by 2040, but they have already fallen behind with the aligned investment and will only meet this goal if suitable bike infrastructure is created on the routes that people want to cycle.

Many people may balk at the thought of investing more money into cycling, but it is an extremely cost-effective use of public funds–in fact people on bikes save society money! For every kilometre ridden by a bike, society receives 21 cents back, due to the health benefits experienced by the rider and the reduced emissions and low price of building and maintaining facilities. Compare this to cars, which cost society 23 cents per kilometre, and it makes economic sense to invest in better biking.

You can show your support for better biking in Metro Vancouver and UnGapTheMap by sponsoring HUB Cycling’s work and adopting a gap that impacts your journey by bike. You can also encourage your MLA to endorse solutions such as cycle highways by submitting a letter to the legislature.

Find out more about UnGapTheMap by visiting HUB Cycling’s website.