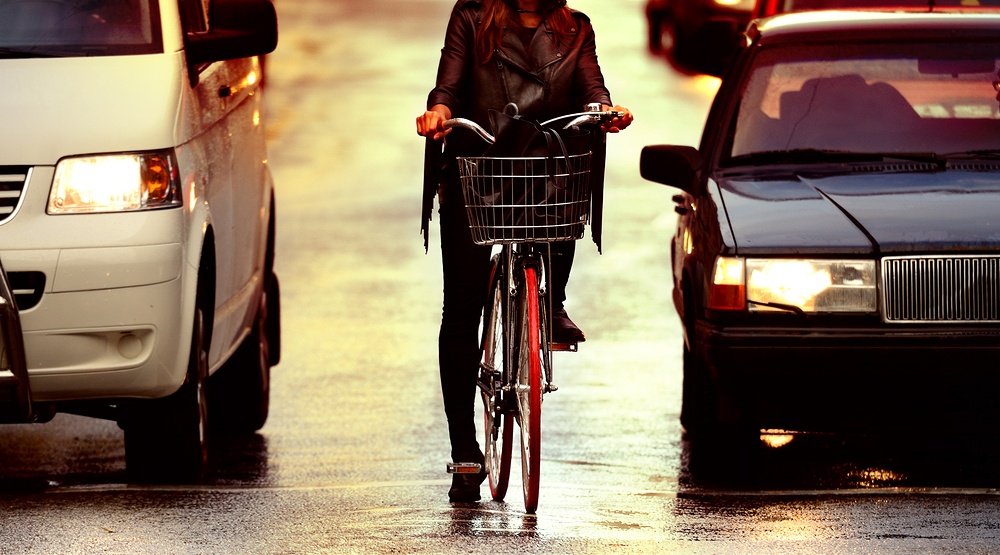 Another day, another study. This time, it turns out most Canadian cyclists find drivers annoying on the road – and the feeling’s mutual. Crazy, we know.

Insurance providers State Farm surveyed 3,000 Canadians of driving age online in March, asking them about their experiences on the road – by bike and car.

While 54% of respondents who cycle on busy streets said drivers were an annoyance, 55% of driving respondents felt the same about cyclists.

Perhaps more surprisingly, given Vancouver’s bike-friendly reputation and myriad bike lanes, almost a quarter of BC respondents thought it was unsafe to cycle in the city.

That could be due to another finding – 60% of the BC cyclists polled who ride on busy streets said they have either been in an accident while biking or know someone who has.

“Motorists and cyclists have had a contentious relationship for years,” said State Farm’s John Bordignonin in a release. “A lack of cycling infrastructure and confusion about the rules of sharing the road has a lot to do with it.”

“Small things to drivers, like drainage grates and potholes are major dangers to cyclists.”

Or it might be to do with the amount of distracted cycling going on. According to the poll, more than half of the teenage bikers polled said they had texted while riding.

Overall, 36% of Canadian cyclists surveyed said they had texted while biking.

Meanwhile, your days of riding home from the pub may soon be over. The survey found 72% of respondents think impaired cyclists should face the same penalties as impaired drivers.

“Having a better understanding of the laws in your area, staying focused and sober on the road whether you’re driving a car or riding a bike, is essential to ensuring all of us remain safe.”