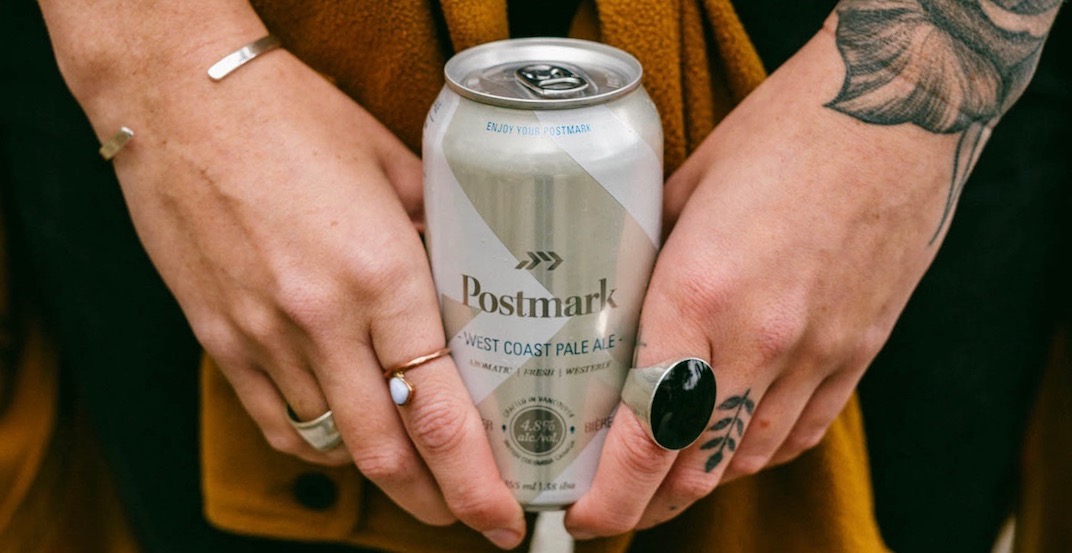 Vancouver’s Postmark Brewing is about to get a whole lot bigger.

The company has officially just been acquired by Craft Collective Beerworks, Canada’s only collaborative craft brewery.

Negotiated over a six-month period, this acquisition will increase the production, sales, and distribution of the BC born and built craft brewery.

Craft Collective Beerworks is a self-described one-stop innovative solution for contract brewing and sales representation. Essentially, it helps breweries out in an “increasingly competitive and difficult-to-navigate market.”

Postmark’s founding partners Steve Thorp, Nate Rayment, and Reuben Major will still own and operate the Railtown brewery, retail space, and tasting room located at 55 Dunlevy Avenue, and they will continue to oversee the brand vision and marketing strategy.

The financial terms of the deal have not been disclosed. 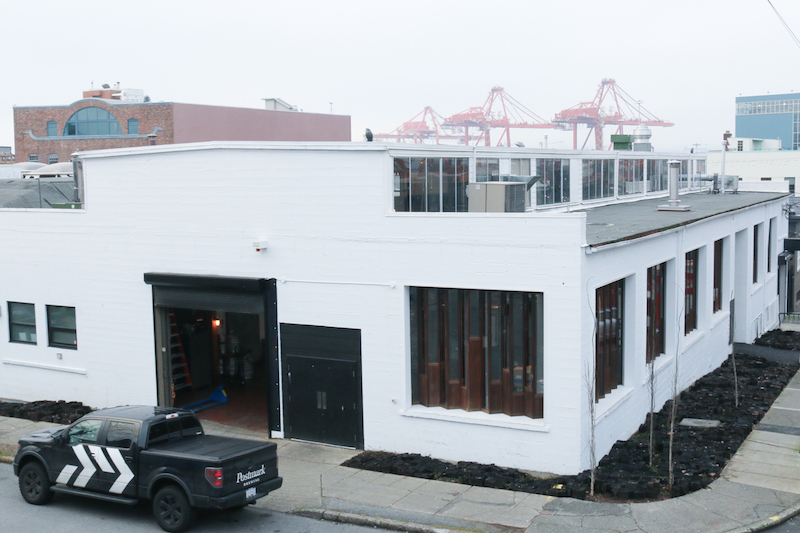 “One of our ongoing roadblocks over the years has been a lack of capacity; opportunities were there but we just couldn’t meet the demand due to our space and production constraints,” says Postmark co-founder, Nate Rayment.

“I’m really excited that through this acquisition, the handcuffs will come off and Postmark will now have the opportunity to grow to the potential we have always aimed for.”

Postmark plans to expand distribution within BC, Eastern Canada, and to international markets through this deal.

With its newly expanded technical and production capabilities, Postmark expects that it will start launching “new and innovative products” as soon as next spring.

This is not the first time a local Vancouver brewery has been acquired, Granville Island Brewing was purchased by Molson Coors Brewing Co. in 2009 for an undisclosed price. 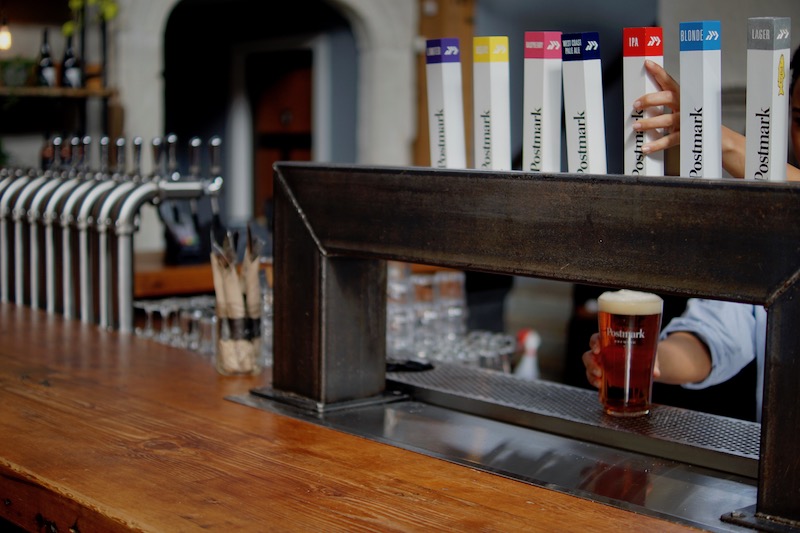