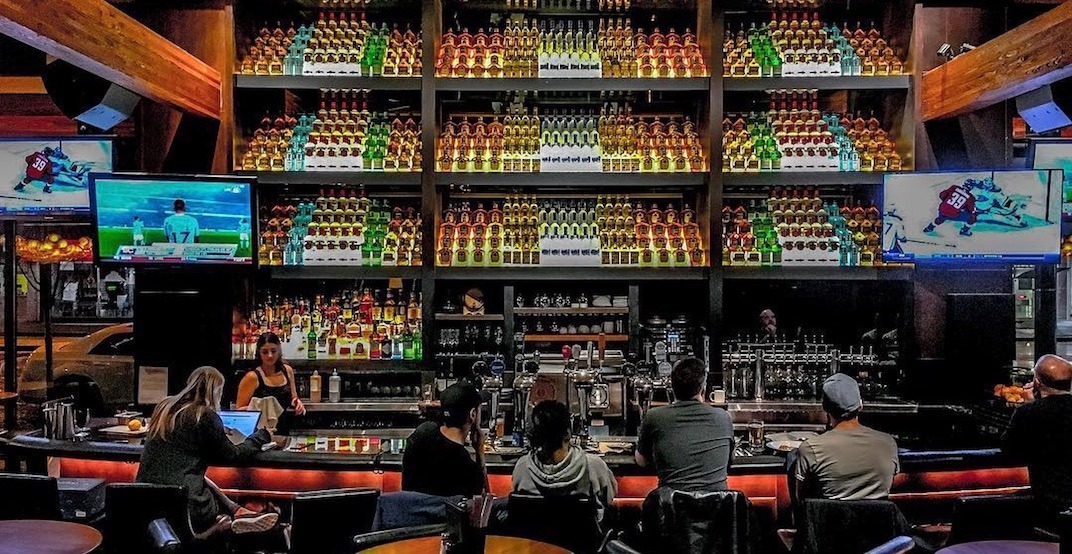 It’s been just over a month since Joey Broadway confirmed it would be closing near the end of October 2018, and it’s officially the 1424 W Broadway restaurant’s last week of service.

Management at the location confirmed to Daily Hive that the popular eatery will be completing its last day of operation on Sunday, October 21.

Staff told us an impending rent increase is the reason for the closure, and that most staff will be transferred to other Joey locations in Downtown Vancouver, Coquitlam, and Burnaby, and they have to option to go into the Local Eatery locations as well.

No word on what’s going into the space after Joey shutters, we’ll keep you posted.