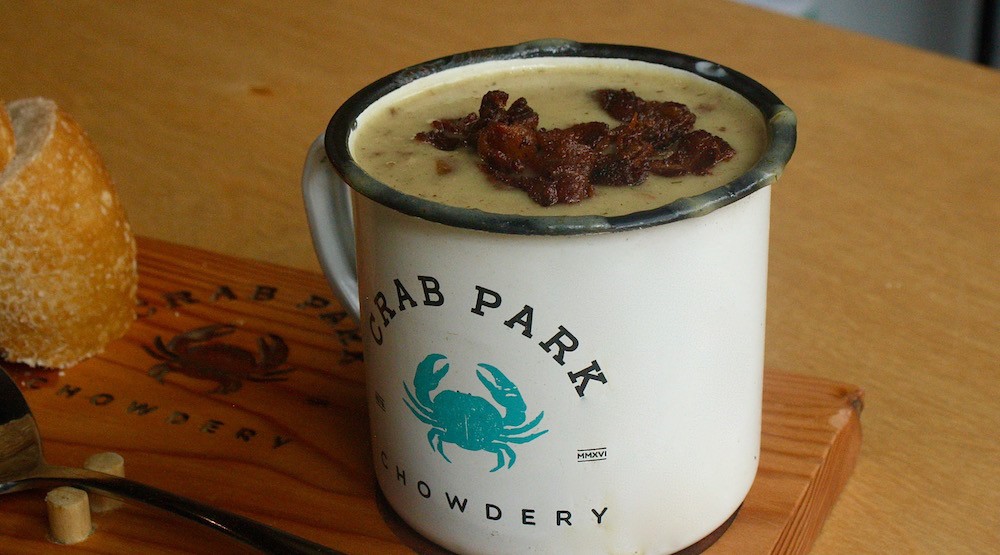 Is there ever a day when chowder isn’t a great idea? Considering we live in the glorious Pacific Northwest, a bowl of soup is pretty much always on point. Now, how does free chowder for life sound?

Crab Park Chowdery and Daily Hive want to give one lucky Instagrammer or Facebooker and a friend Chowder for Life!

That’s right: Two people will be able to get Chowder at no charge for the rest of their existence from Crab Park Chowdery. You’ll just need to tag your friend when you enter…think carefully before you pick who your permanent chowder buddy will be. 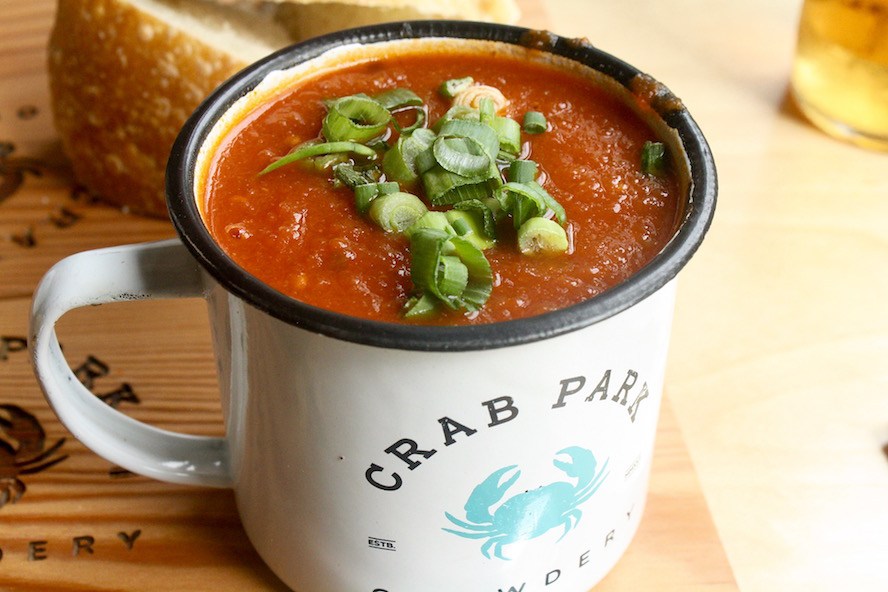 The contest winners will be presented with a Golden Chowder Card that they can flash once a day for all of eternity (except Christmas, when even a Chowdery has to take a day off).

And if you do the math for that, if you and your friend hit up the Chowdery every day for even just one year, that’s $8,000 per year’s worth of soup. Multiply that by…well, you’ll be getting into some pretty big numbers, depending on how seriously you take your Golden Chowder Card.

Just in case you’re worried you might get sick of rich, hearty clam chowder, fear not: Crab Park’s chowder for life includes any of the soups on their menu, from their summery watermelon gazpacho to their zingy tomato soup, or their creamy baked potato. 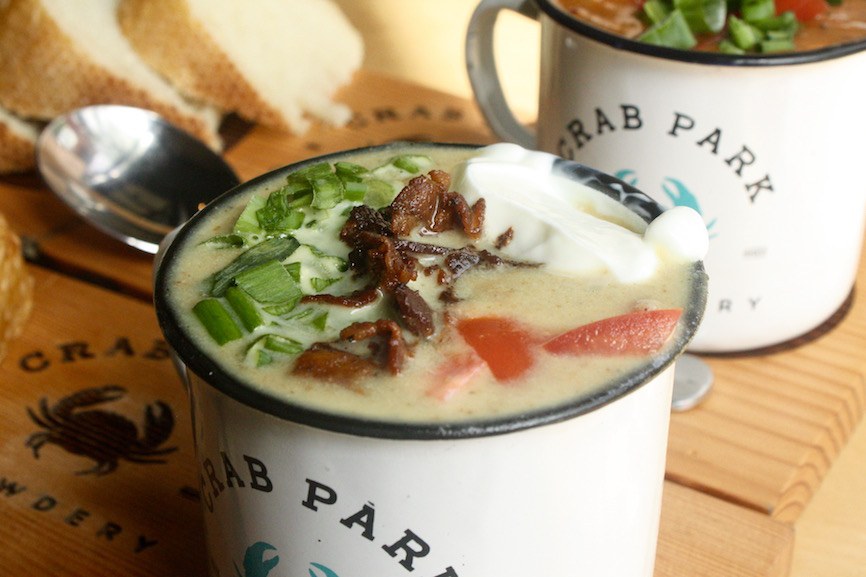 Enter for your chance for you and a friend to win chowder for life from Crab Park Chowdery.

To enter for your chance to win chowder for life from Crab Park Chowdery, do at least one of the following:

Contest entries will be accepted from the time and date of publishing until 11:59 pm on June 14, 2017. One winner will be chosen at random and contacted through the platform they used to enter.

Note: Winner must reside in Metro Vancouver, and the Golden Chowder Card may only be used one time per day at Crab Park Chowdery (221 Abbott Street, Vancouver).