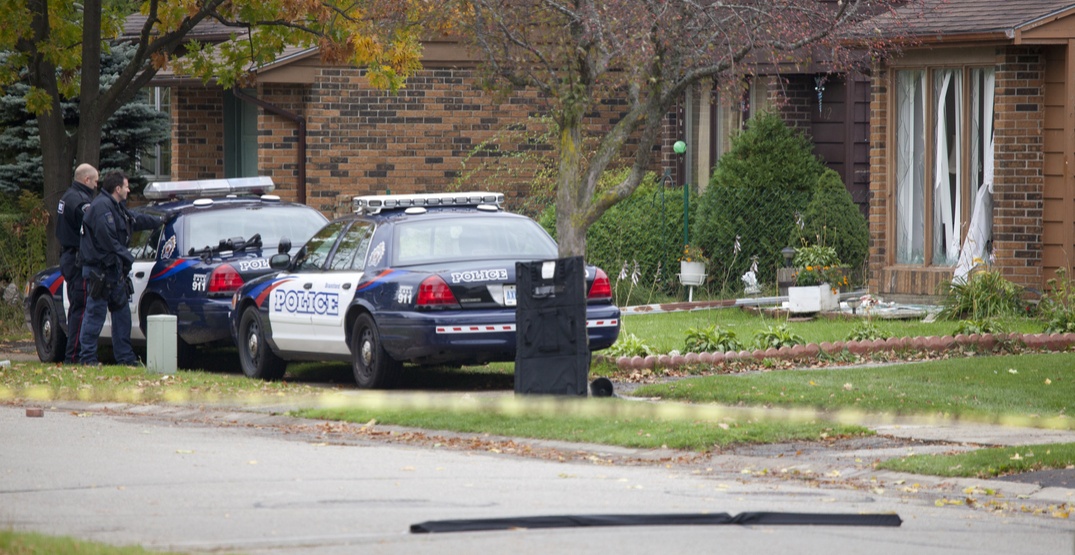 Police are warning the public after a CRA phone scam took a frightening twist.

The incident took place on Friday, June 8, when a man showed up at a BC woman’s front door.

According to the police, the woman had been receiving multiple CRA scam calls for the past several days leading up to the event.

On Friday morning, just before 11 am, a man showed up at her front door wearing a suit and armed with handcuffs. He threatened to take the woman into custody if she didn’t hand over money immediately.

Luckily, the woman shut the door on the fraudster and called 911. Officers arrived at the scene shortly after, although the suspect had already fled the area at the point.

She was not physically harmed nor did she hand over any money to the man.

The suspect was described as a tall, slim, Caucasian man in his 30s, with short dark hair.

The woman resided on the 800-block of Dunsmuir Road in Esquimalt, a municipality in the southern region of Vancouver Island, BC.

Police are reminding everyone that the CRA will not attend to the front door of your residence and certainly not with handcuffs. If anyone encounters a scammer making similar demands, call 911 immediately.