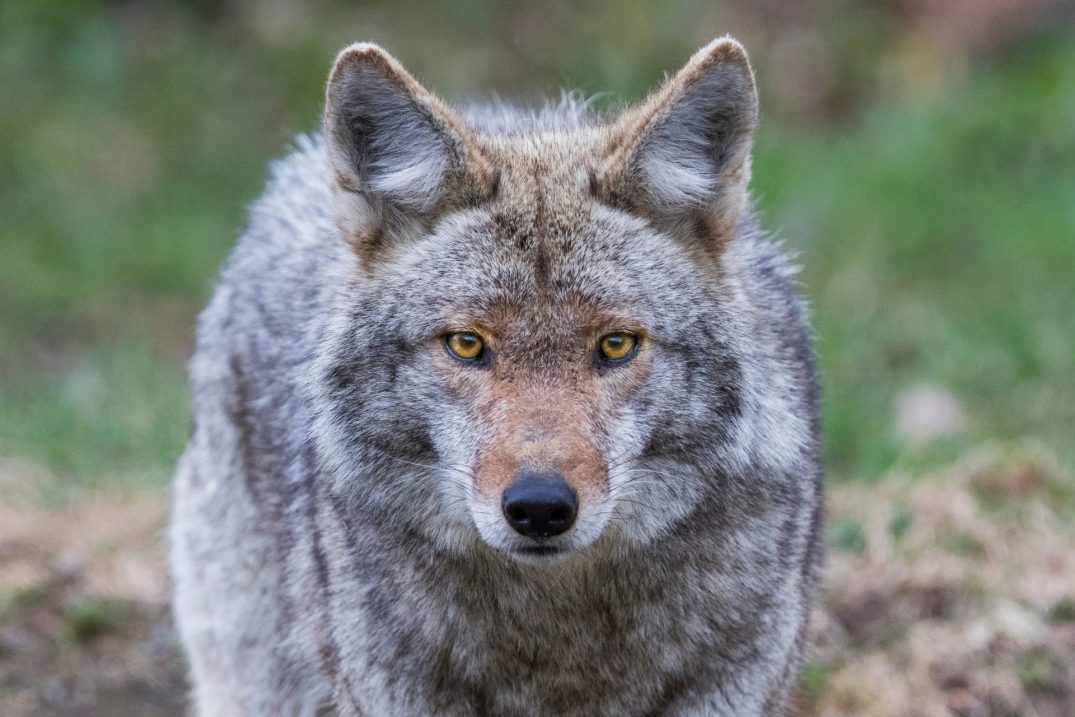 The BC Conservation Officer Service (COS) has captured two coyotes in Vancouver’s Stanley Park.

The park’s Brockton Oval trail, as well as other trails in the area, have been closed to the public since last Friday. The COS received multiple reports of “aggressive coyotes” and “joggers being nipped in their lower leg and ankle area.”

The Vancouver Park Board (VPB) announced on Monday that the animals captured match “descriptions of a coyote nipping joggers near Brockton Oval.”

Simon Gravel, COS Sergeant for the BC’s Sea to Sky area, tells Daily Hive that a total of nine attacks have been received since late December. He also adds that, unfortunately, the two coyotes that were trapped had to be euthanized.

“Euthanizing an animal is a last resort and obviously we don’t want to do that,” he says in a phone interview. “At the same time, we know that the visitors and British Columbians value their safety. They don’t want to go to public trails or the Seawall and expect to be bitten by a coyote.”

.@_BCCOS captured a coyote this morning in #StanleyPark. It matches descriptions of a coyote nipping joggers near Brockton Oval, including two cases over the weekend. Trails around Brockton Oval remain closed. Please give wildlife their distance. Do not approach or feed them.

The trails around Brockton Oval remain closed at this time, and the COS believes that “this escalating and abnormal coyote behaviour is due to being fed by people.”

“The Conservation Officer Service will continue to have a presence at Stanley Park and ask the public to familiarize themselves with coyote safety tips,” says the COS on a Facebook post.

Fortunately, no one has been seriously injured. Any sightings or encounters can be reported to the #RAPP line at 1-877-952-7277.

Editor’s note: A previous version of this story indicated that only one coyote was captured. The BC COS has since notified Daily Hive that two animals were captured and euthanized for public safety.